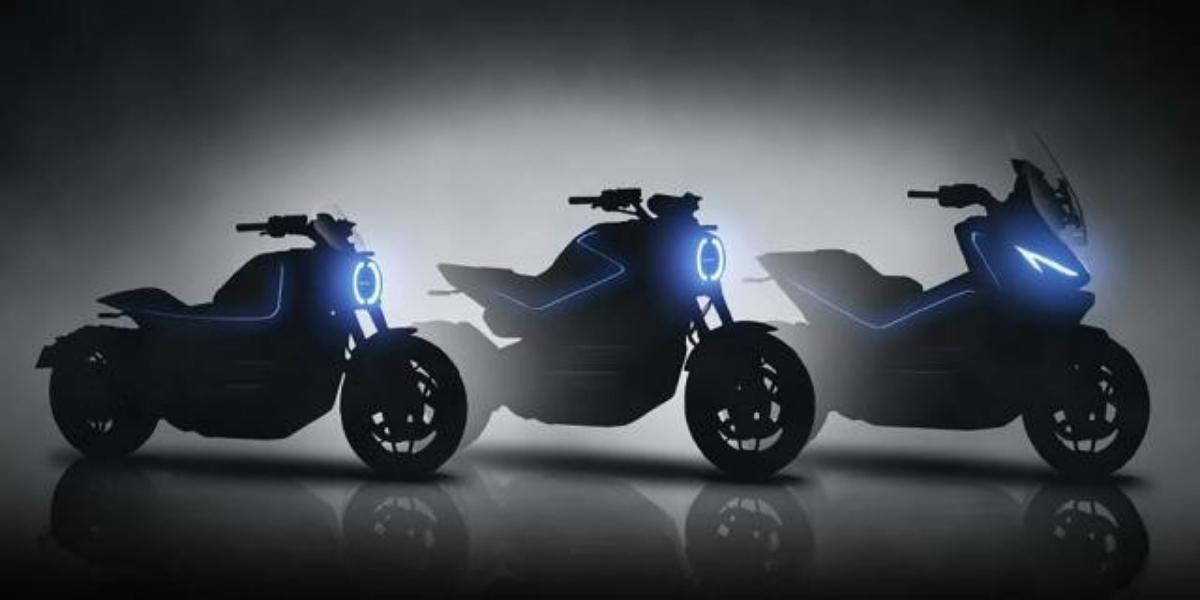 Honda, the largest motorcycle company in the world, is planning to release ten motorcycles by 2025, which could bring back the Honda Hornet, CB600F, in the electric vehicle segment.

The CB600F was known as Honda 599 in the US in backing the 599 cc displacement with an engine consisting of four inline cylinders. Honda’s meaning of electric motorcycles is a bit different and categorical.

The company has divided its bikes by speed capacity. E-bikes go 16 miles per hour, while mopeds go 16 to 31 miles per hour. The new models will be primarily bicycles and mopeds with electric motors. Honda plans to launch at least five of these in Japan, China, Asia, and Europe between 2022 till 2024.

Business e-bikes and EV commuters will be launched in Asia, Japan, and Europe from 2024 to 2025. In addition, fun EVs in Japan, the US, and Europe between 2024 to 2025 will make their way. These vehicles will use Honda’s portable power pack or interchangeable batteries, which will be used in solid-state because of high energy density. 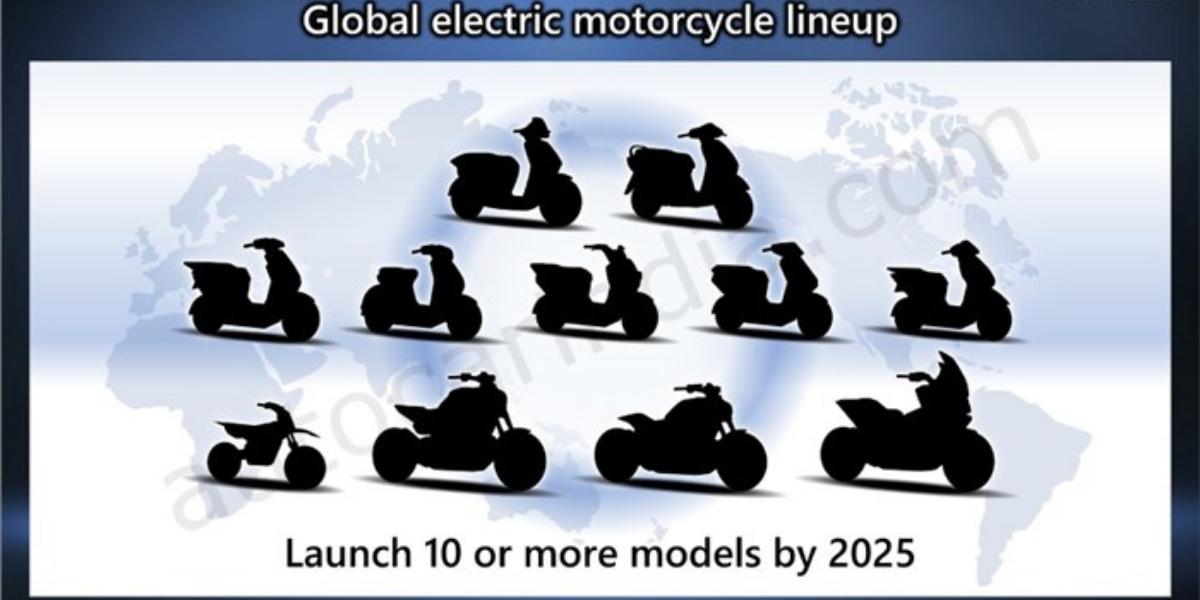 These are being tested worldwide: rickshaws in India; and mail carriers in Thailand, Vietnam, and Japan. Honda understands that motorcycles are the best to use replaceable batteries in and are doing its research thoroughly. In addition, Honda has clarified that midweight bikes will use the new displacement.

Honda is all set in its new venture. By 2025, Honda plans on releasing at least ten e-bikes 2025 with one million sales per year, and by 2030, they plan on selling 3.5 million. In addition, the company plans on going carbon-free by 2040 in the motorcycle range.

It seems ambitious, but the company is known for its efficiency, so it will likely deliver what has been promised.