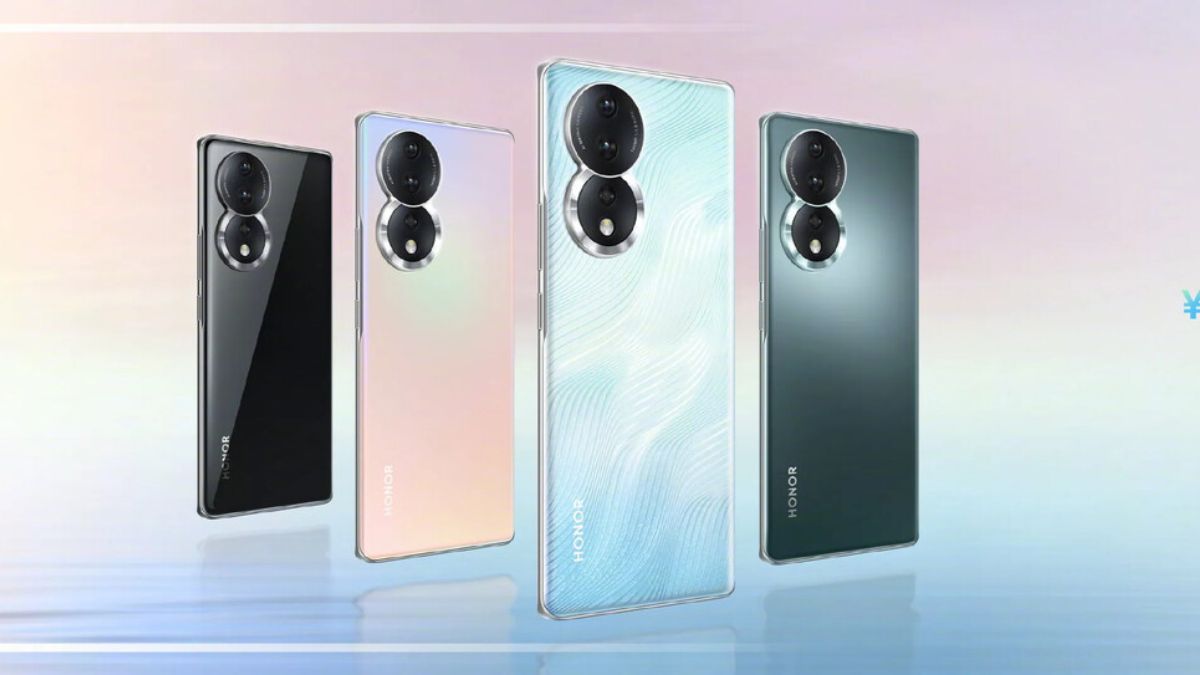 Today, Honor officially launched the 80 SE, 80, and 80 Pro mid-range Android smartphones (November 23, 2022). Each features a different screen size and a new, roughly 8-shaped rear camera hump, although only the 80 and 80 Pro have a first-generation 160MP primary camera. Although it is not based on Android 13, they use a rebranded user interface known as MagicOS.

The new Magic Vs foldable flagship may theoretically be superior to the Honor 80 series, but just their back camera humps might be enough to divert some potential customers. The OEM chose the double-barrel design once more, albeit there have been significant changes, particularly in the case of the 80 Pro’s casing, which resembles the infinity symbol.

The Honor 80 SE, on the other hand, has a more common hump that matches the rest of its series. It utilizes the more dated MediaTek Dimensity 900 processor, as opposed to the 80 Pro’s Snapdragon 8+ Gen 1 platform and the 80, which gets to debut the Snapdragon 782G.

The OLED screens on all three devices include 1 billion colors, 1,920Hz PWM dimming, and 120Hz refresh rates, though the FHD+ 80 and 80 SE leave the Pro model with a higher 2.5K resolution. The 80 SE is the only model, however, without a 160 MP main camera.

Its dimensions are 1/1.56 inches, it has an f-stop of 1.8, a wide-angle view, and it is joined by a 2MP secondary camera and an ultra-wide shooter in the 80 and 80 Pro, which have 12MP and 50MP resolutions, respectively. The 80 Pro sports a dual 50+2MP selfie camera in a punch hole similar to Dynamic Island, as opposed to the 32MP single shooters of its other 2 brothers, but the innovation of the camera doesn’t end there.

The 4,600mAh battery in the SE model is a little bit smaller than the 4,800mAh batteries in the 80 and 80 Pro models, but it still has access to the same 66W rapid wired charging, which can recharge the battery to 80% capacity in roughly 30 minutes.

However, all three are now only available for pre-order in China.