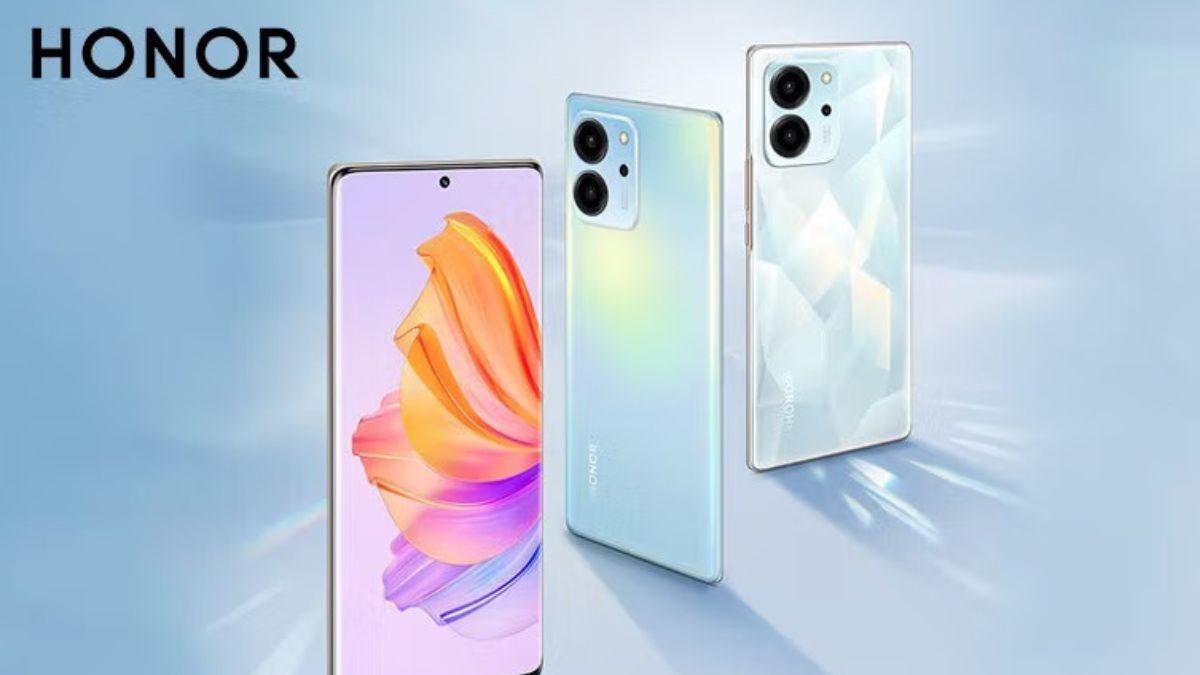 On November 23, the Honor 80 will make its biggest move yet. The Honor 80 will now use the Snapdragon 782 SoC as the erstwhile sub-brand of Huawei has started to create a strong market presence.

The Honor 80 Series, to be released by Honor, will have the new Snapdragon 7 Series Chipset.

As rumours about the next gadget are starting to circulate, as seen on GSM Arena, Honor will be launching the Honor 80 series. The forthcoming smartphone will include the Snapdragon 782G, a brand-new chipset from the Snapdragon 7 series. 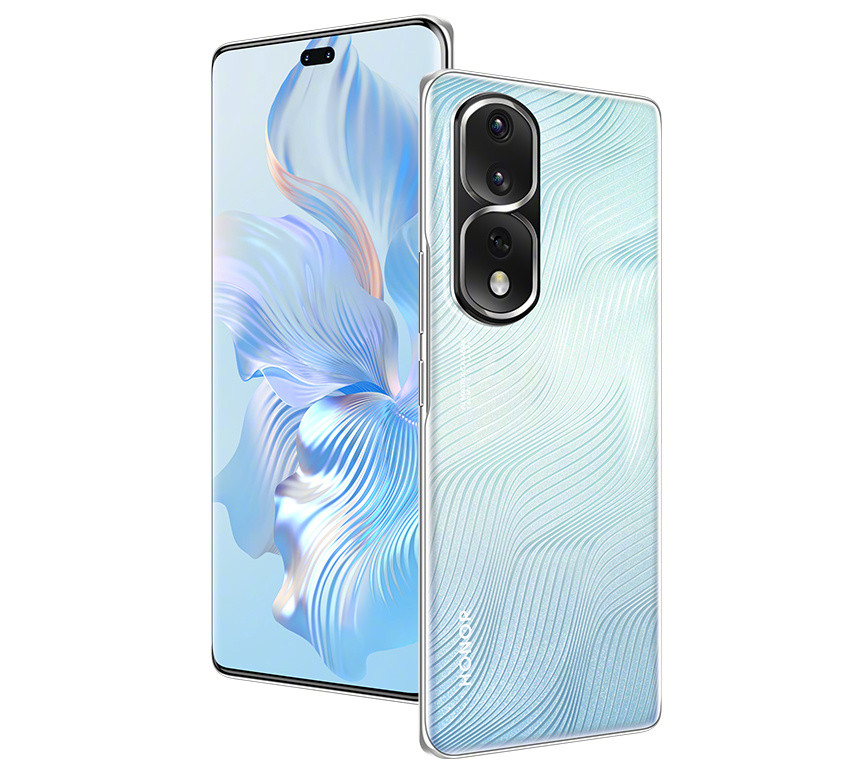 The Snapdragon Summit could see the debut of this CPU. Its disclosure might coincide with the launch of a new Snapdragon 8 Gen 2 chip.

The Snapdragon 8+ Gen 1 chipset will be included in the Honor 80 Pro, according to the Giz China report. Unfortunately, not much is known at this time about Qualcomm’s forthcoming Snapdragon 782G SoC.

The Snapdragon 780 5G, which vanished in the midst of the semiconductor market crisis, may be replaced by the new Snapdragon 782 SoC. According to the publication, they anticipate that the new chip will outperform the 778G series chip.

Uncertainty persists over the major distinction between the new Snapdragon 782 SoC and the Snapdragon 7 Gen 1. 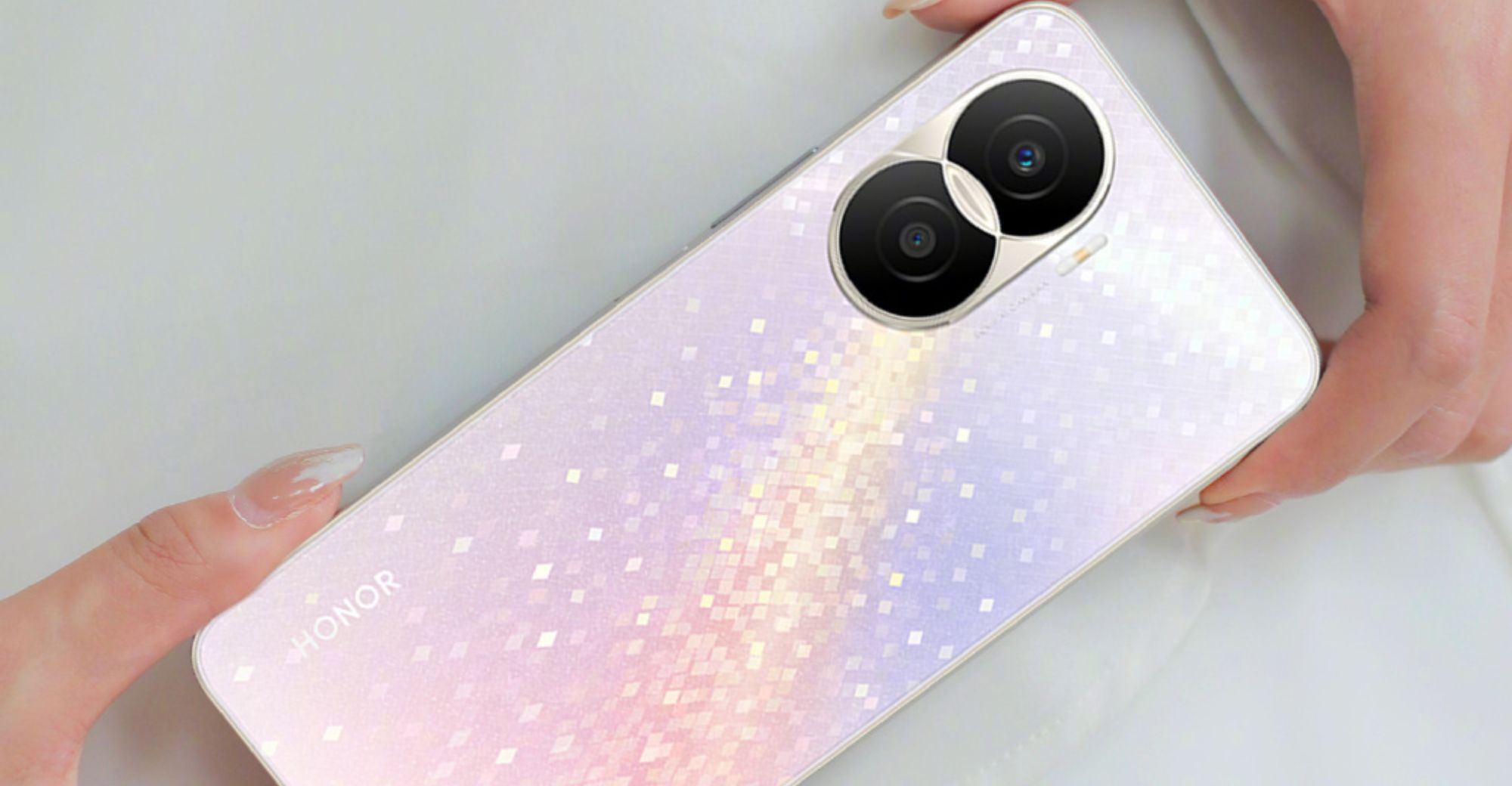 However, given that the business has recently shifted its focus to the Snapdragon 7 Gen 1 series, it is also intriguing to see them introduce a new Snapdragon 782G chip.

According to reports, the chips may receive a slight update or relaunch. The re-launch might not be deserving of being a part of the new Gen series.

According to a Deal N Tech post, the Honor 80 SoC’s specifications are yet unknown, but one thing is for certain: it will use 6nm or 6nm manufacturing. In addition to 4 ARM Cortex-A55 cores, the chip will also include 4 ARM Cortex-A78 cores.

According to the post from Giz China, the new chipset is not anticipated to have the same flavour as the ARMv9. They anticipate that the Adreno 642 or a new variant will enable them to manage various graphics-related jobs.