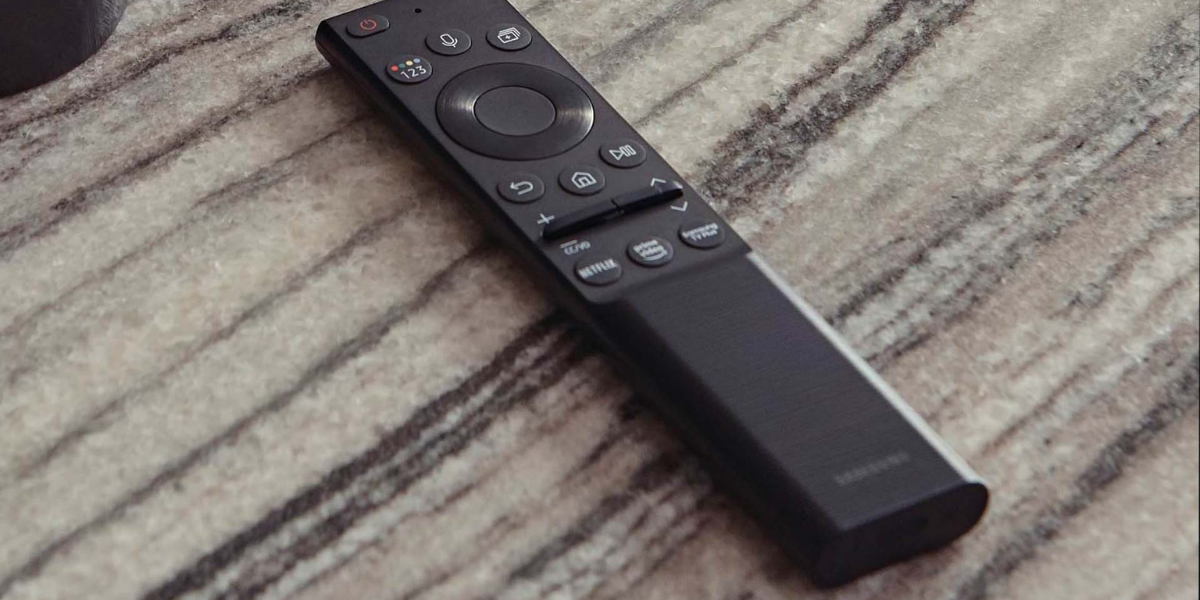 Announced along with Samsung’s latest TV updates, the remote can still draw power from the sun during the day, but will also harness small amounts of power from radio waves. Similar to the previous Eco Remote Samsung says this RF harvesting will allow you to keep your remote fully charged whether you are watching TV during the day or at night. How neat is that!

Samsung has been making some major eco-friendly steps in recent years and this vision is reflected in the new Eco Remote, which will be made with a “recycled material design”. Previously, Samsung estimated that switching to solar-powered remotes could avoid the disposal of 99 million batteries over the course of seven years. 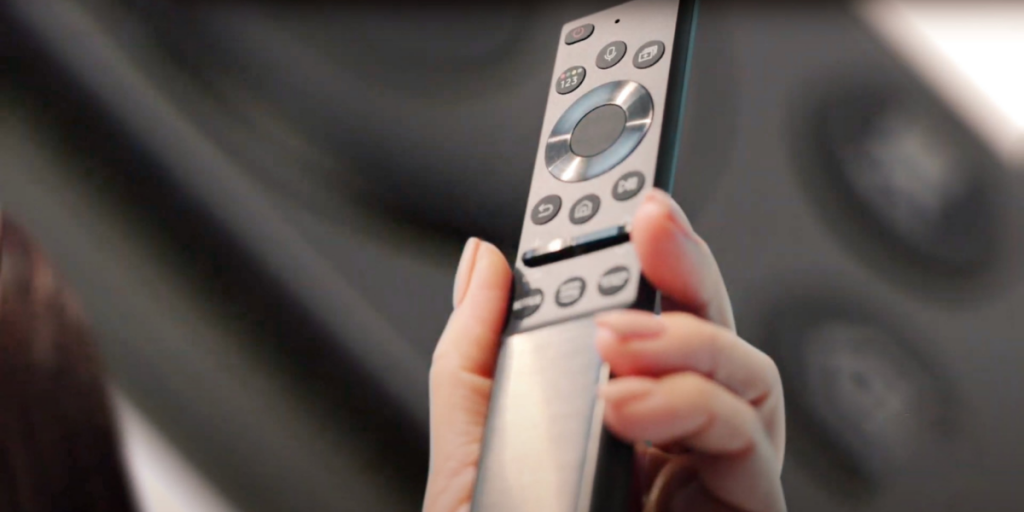 Aside from absorbing radio waves from your router, the Eco Remote can be charged from outdoor and indoor light or with a USB-C cable. Samsung also plans to release a white version of the new Eco Remote along with its previous black version to match Samsung’s lifestyle TVs.

Additionally, Samsung SolarCell Remote will feature a minimalist design with a microphone for voice control and shortcuts for Netflix, Disney Plus, Amazon Prime Video, and Samsung’s TV Plus. Samsung also claims that the new remote will be included with all of its 2022 TVs.

If your curiosity is piqued, stay tuned for more news on the latest gadgets!