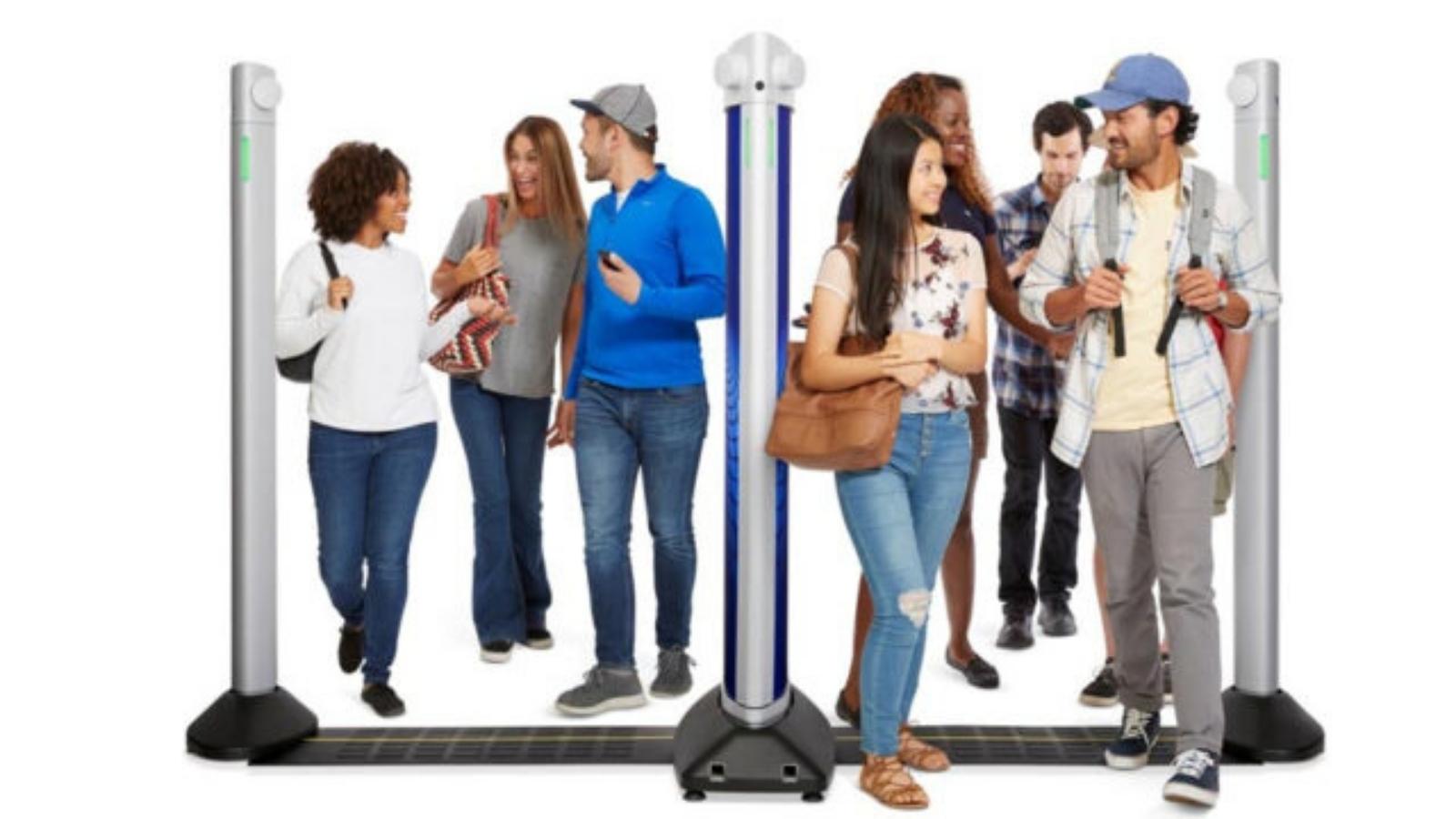 Some of the largest venues in the world, like Manchester Arena, use weapons scanners that are “incapable” to pick up some large knives. Evolv, a startup that sells artificial intelligence (AI) scanners, claims they can detect all weapons. However, data provided to BBC News by research firm IPVM indicate they might miss some knives as well as some bombs and their components. On the other hand, according to Evolv, it has informed locations of all “capabilities and limitations.”

“There needs to be more public information and more independent evaluation of these systems before they are rolled out in the UK,” according to Marion Oswald of the government’s Centre for Data Ethics and Innovation. “At the end of the day, they are potentially replacing methods of metal detection and physical searches that have been tried and tested.”

According to Evolv, AI and machine learning enable scanners to produce distinctive “signatures” of weapons that distinguish them from objects like computers or keys, eliminating manual inspections and averting long lines. The chief executive Peter George stated last year, “Metallic composition, shape, fragmentation – we have tens of thousands of these signatures, for all the weapons that are out there – all the guns, all the bombs, and all the large tactical knives.”

However, independent security experts have questioned several of Evolv’s claims for a number of years. Previously, the business declined to allow IPVM to test its Evolv Express technology. But, it permitted the National Center for Spectator Sports Safety and Security (NCS4) last year.

The public report from NCS4, released earlier this year, earned Evolv a score of 2.84 out of 3 – numerous different types of firearms were detected 100% of the time. However, it also generated a secret report, which IPVM received through a FOIA request and released with BBC News along with communications between Evolv and NCS4. In that, it awarded Evolv’s capacity to recognize huge knives a mere 1.3 out of 3 points. Evolv Express missed detecting big knives 42% of the time in 24 walkthroughs.

According to the report, “The system was incapable of detecting every knife on the sensitivity level observed during the exercise.”

“Recommend full transparency to potential customers, based on data collected.”

Conor Healy of IPVM stated, “For certain categories of knives, the system didn’t detect them at all when they were brought through. And that completely conflicts with what Evolv has told the public.” Additionally, the NCS4’s study did not reveal what kinds of huge knives the system failed to detect.

On another note, the company that controls Manchester Arena, ASM Global, stated that it would introduce Evolv Express at further venues, making it the “first such deployment at an arena in Europe.”

On the other hand, the NCS4 report is significant because nothing is known publicly regarding the effectiveness of Evolv technology. According to Evolv, the Center for the Protection of National Infrastructure, which is a department of the Home Office, had also examined it. The Home Office, however, declined to confirm or reject this when contacted by BBC News.