Home » News » Netflix Subs Dropped by Millions, Plans to Increase by This Way 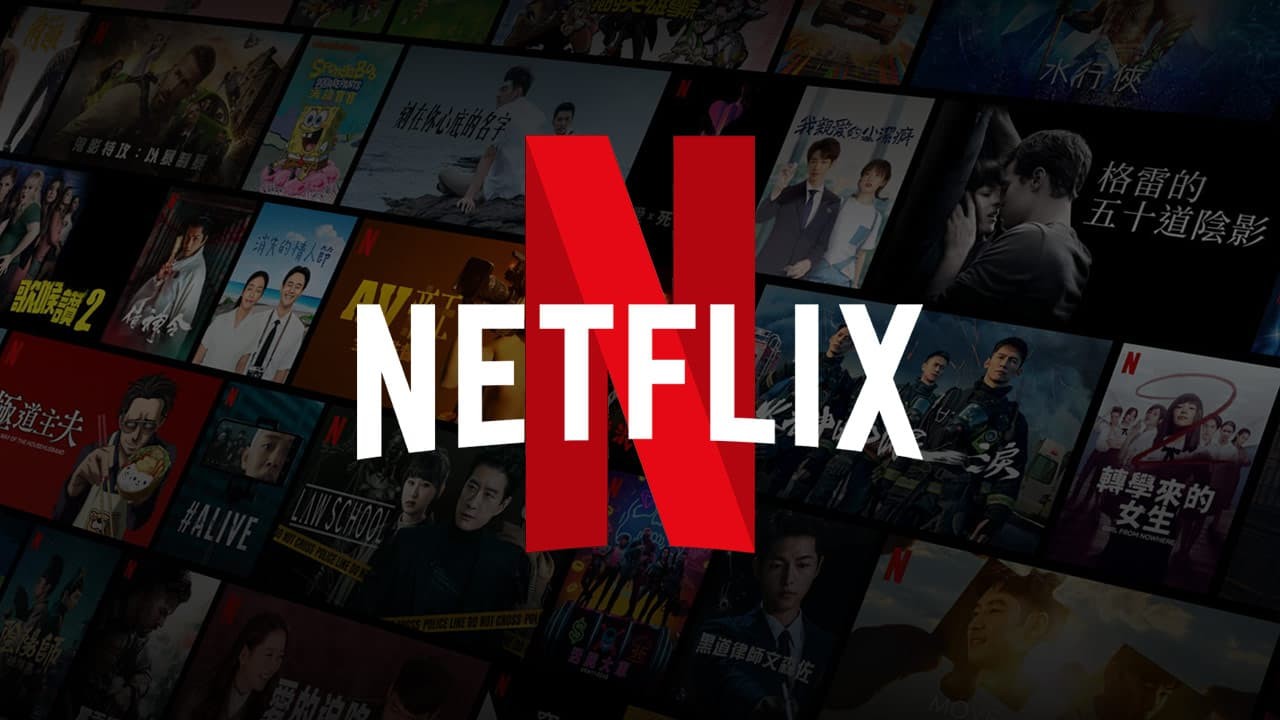 In Q1, Netflix reported losing subscribers for the first time in more than ten years. Additionally, the Q2 earnings report revealed that their worldwide subscribers dropped by one million. Unfortunately, it was reduced by 1.28 million in the US and Canada alone. Besides, the projected drop was around 2 million globally for Q2. So, despite the dwindling number of subscribers, figures from Q2 are better than initially predicted. Currently, Netflix has 220.67 million worldwide and 73.28 million paid subscribers in the US and Canada. Most importantly, the streaming giant has some plans to increase subscribers. 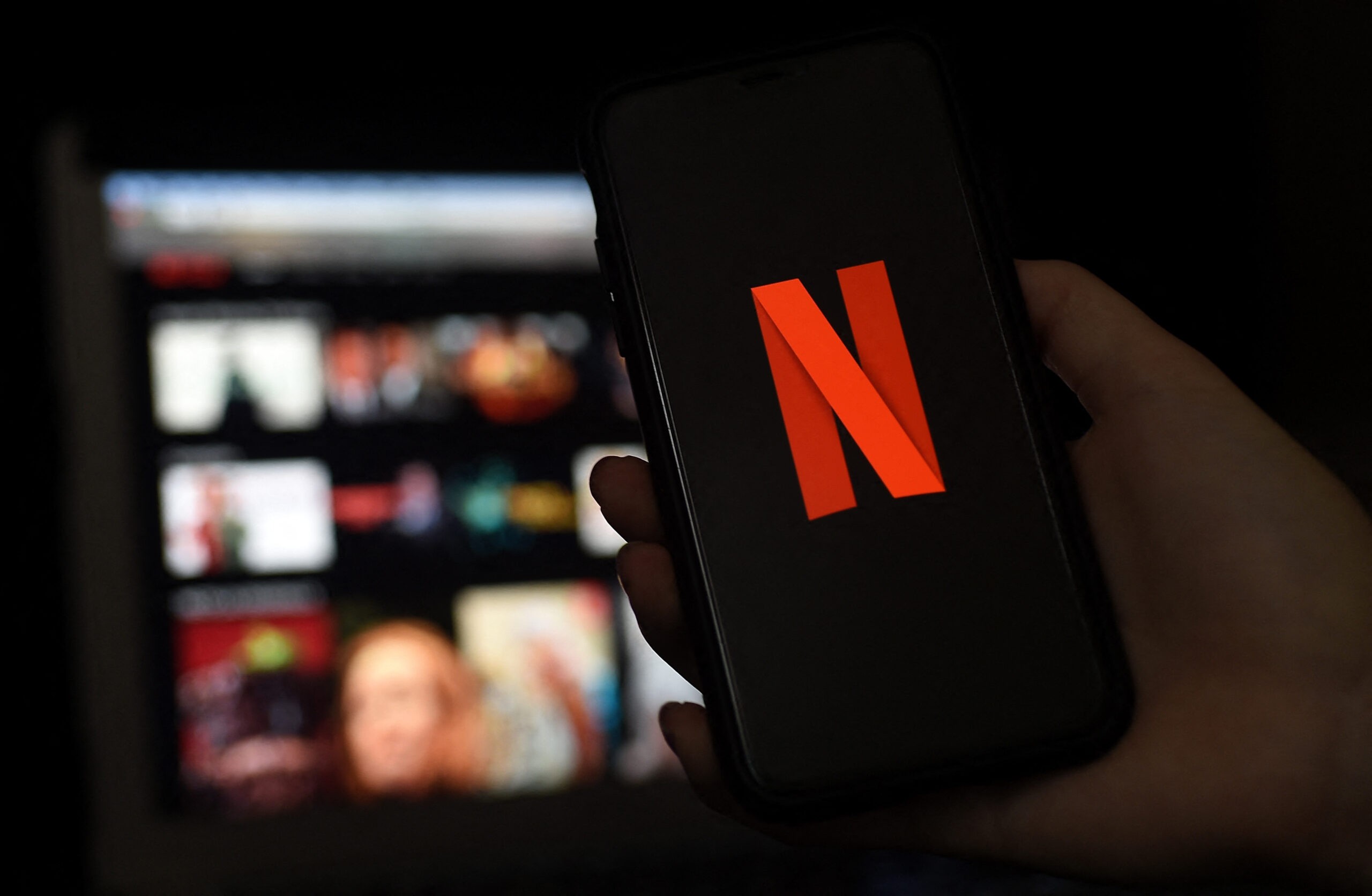 So, Netflix is working on finding an “easy-to-use paid sharing offering” that it intends to launch in 2023. In addition, the company rolled out tests that allowed users to add subaccounts for other users not present in the primary account in Chile, Costa Rica, and Peru in March. Also, this week, Netflix expanded its efforts to crack down on password-sharing. Consequently, users in Honduras, Argentina, Guatemala, Dominican Republic, and El Salvador can buy an additional “home” outside the primary household where they can use the service on all devices.

Furthermore, Netflix recently partnered with Microsoft for the cheaper ad-supported tier, likely to launch in early 2023. The company’s executives are pretty confident about the new ad-supported tier. They believe that in the “long run, advertising can enable substantial incremental membership (through lower prices) and profit growth (through ad revenues).”

Besides, despite the shrinking numbers of subscribers and two separate layoffs in recent months, Netflix did receive some good news. For instance, its earnings report revealed plans to obtain Animal Logic (the animation studio behind The Lego Movie). In addition, Stranger Things Season 4 became the second most-watched series on Netflix, after the South Korean hit series Squid Game.