Home » News » How to activate e-sim in iPhones, Step-By-Step Process 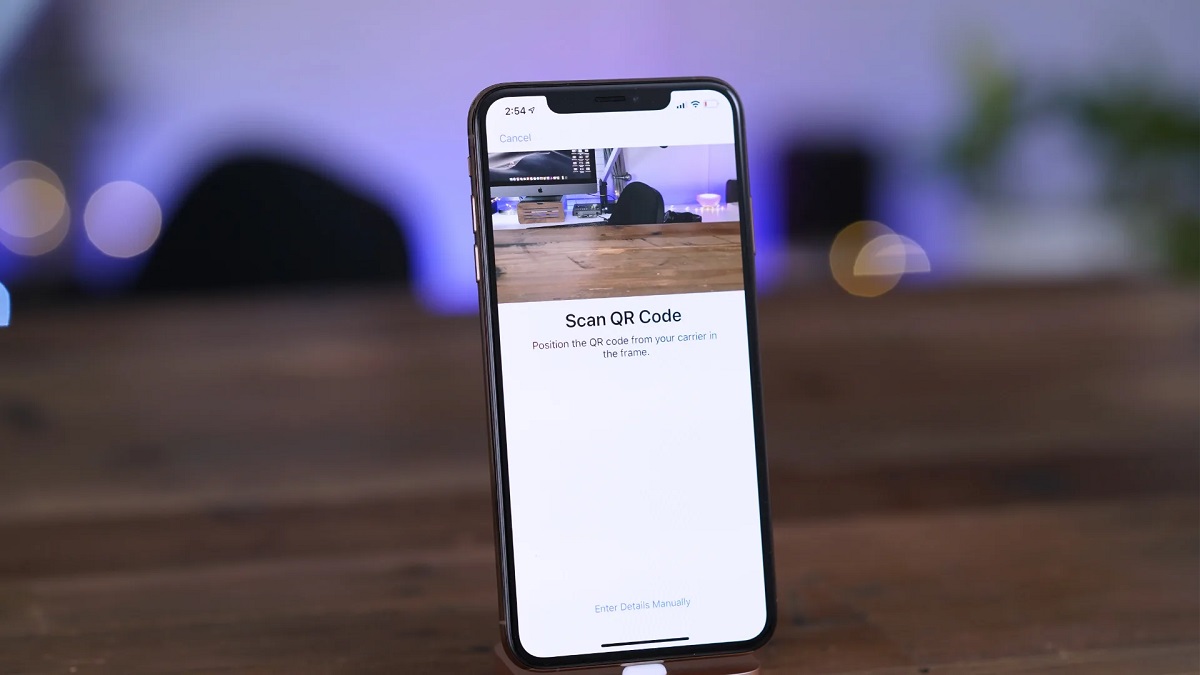 Apple recently brought a bery big change in the US market. As you know we use a Sim Car which we insert into our phones. But now, apple’s new iPhone 14 smartphone will use e-Sim. These lack a traditional SIM card port, therefore users must utilise an eSIM to connect to mobile networks. eSIMs are not a brand-new concept; they have been in use for some time. Apple wasn’t the first business to do this to its smartphones, either. All models of the Samsung Galaxy Z Fold and Z Flip series, including those sold in India, lack a physical SIM slot and instead rely on an eSIM to function. Since the iPhone XS and beyond, Apple has enabled eSIMs; however, dual eSIM functionality only became available with the iPhone 12 series.

So, now let’s know the process to activate your e-sim in an iphone.

Different methods of converting to e-Sim 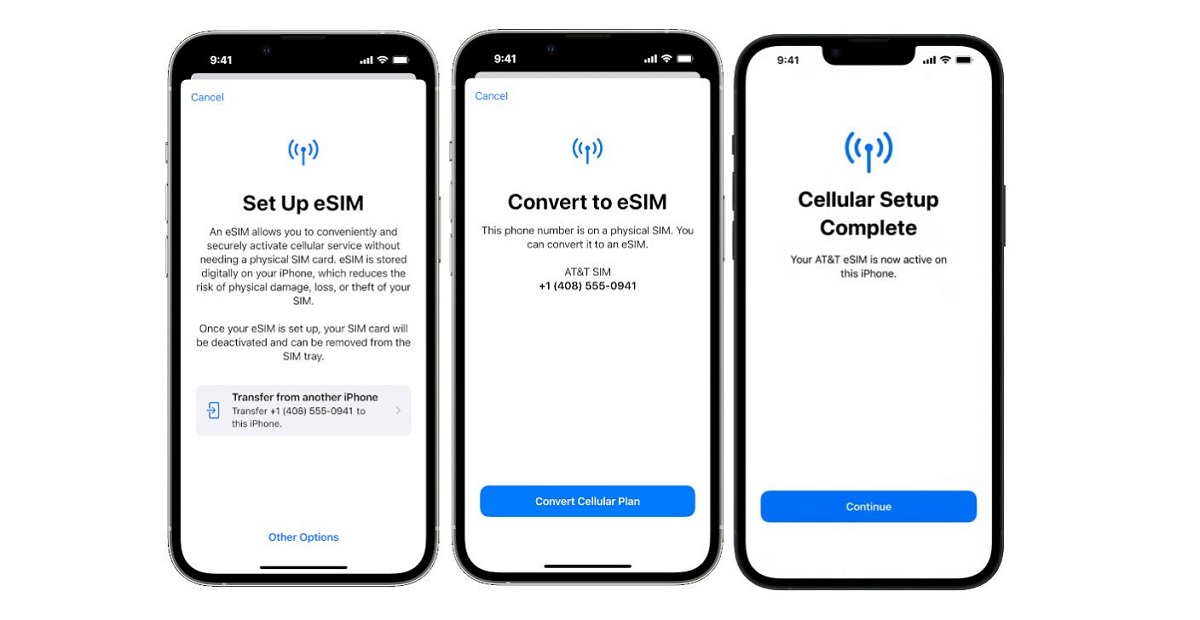 Convert to eSIM on Your Existing iPhone 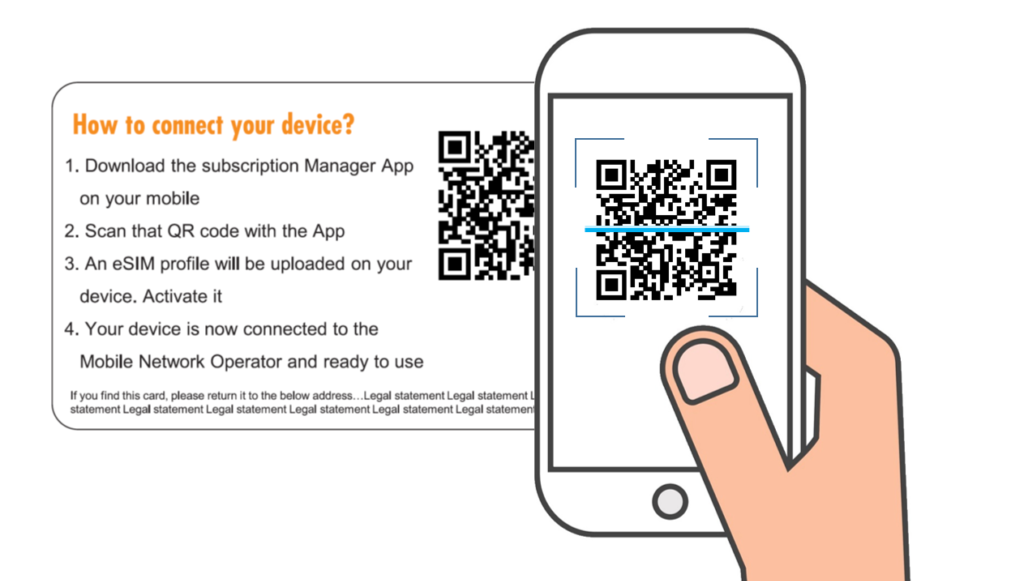 Use QR Codes to Activate eSIM

Apple’s eSIM Quick Transfer feature is not supported by all carriers who support eSIM. If so, the “Set up Cellular” screen will automatically prompt you to scan a QR code provided by your carrier in order to activate eSIM on your iPhone 14. The iPhone’s built-in Camera app can be used to scan the QR code displayed on the screen.

Now, you are good to go.