Home » News » How To Activate The WhatsApp Disappearing Messages? 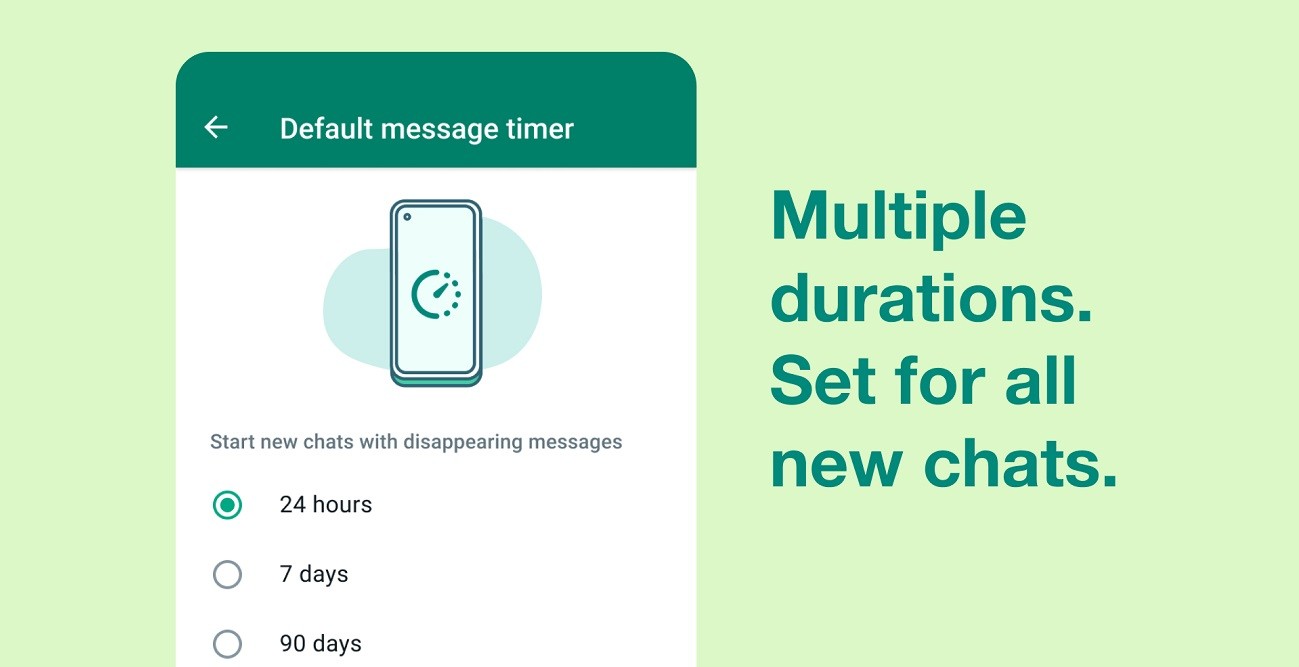 Whatsapp added a new feature called Disappearing Messages which is an incredible hack to save yourself from getting embarrassed but learn how to use it and do not forget to switch on the function.

The new feature is not used only to save from social embarrassment but sometimes can prove to be a safety net. The TikTok star @tatechtips has shared tips on turning on the feature which got 8000 likes. Once the function is on, the message gets deleted automatically. It is effortless.

Below are some simple steps to activate the WA Disappearing messages.

Though Disappearing Message is a great feature, some flaws can be exploited.

For example, you will have to remember some things before assuming that you message anybody anything, and then you delete it; there is nothing to worry about. But sadly, it does not work like that.

The Internet is a handy tool to keep in touch but a dangerous place if not played by the rules.