Home » News » How to Enable Battery Percentage in iPhone Again 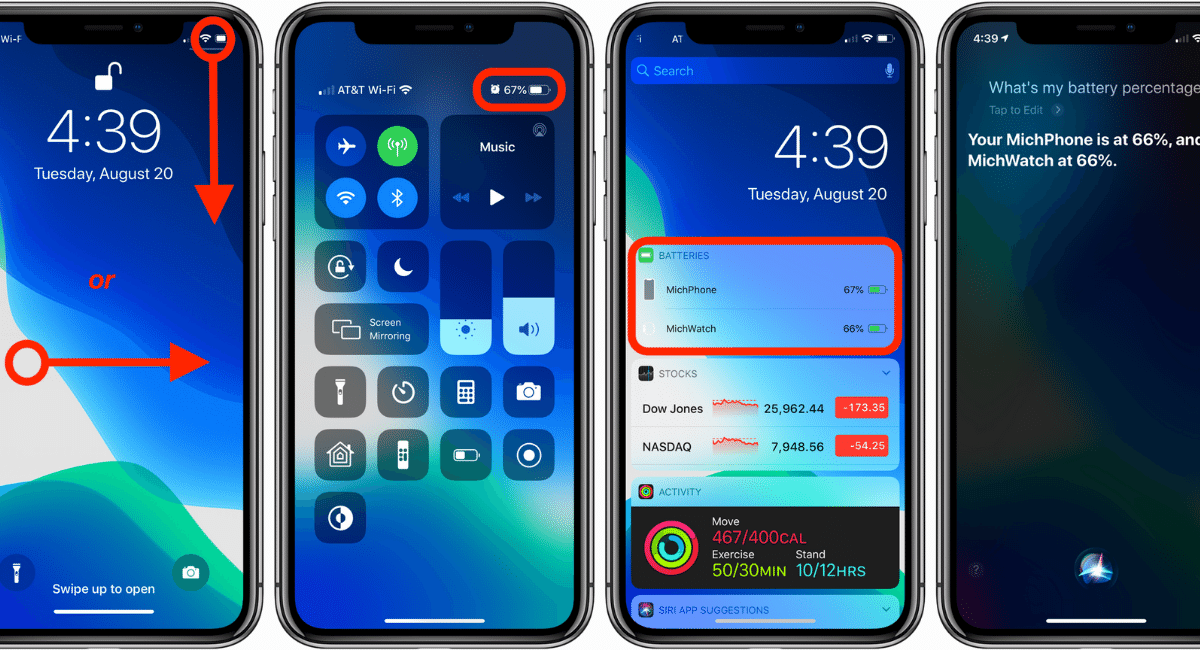 It is handy to know how long will one’s iPhone work by quickly seeing the battery icon in the menu bar. Apple initially allowed users to view the battery’s percentage in the menu bar itself. However, the company removed the feature when introducing the iPhone X roughly five years ago. Thus, if users wanted to know the battery percentage of their iPhones, they needed to go to the Control Center. But, the Cupertino tech giant recently revealed bringing the option back with iOS 16. Here’s how to set it up. 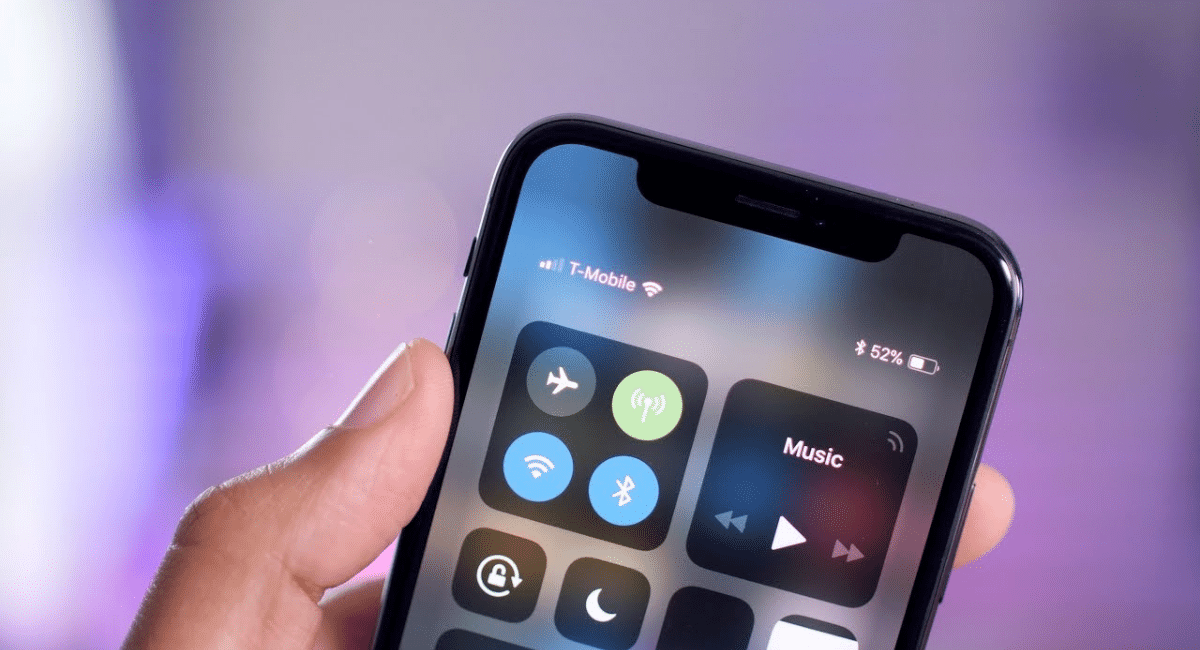 Enabling the feature on iPhone

Users with iPhones running iOS 16 can enable the feature in Settings > Battery > turn on Battery Percentage. Thus, allowing them to see the battery percentage in the middle of the battery icon.

On another note, when this feature is enabled, the battery turns green when charging. In addition, it turns yellow in Low Power Mode. And, when the battery is 20% or lower, it turns red. However, the new color schemes will apply to only Face ID iPhones. 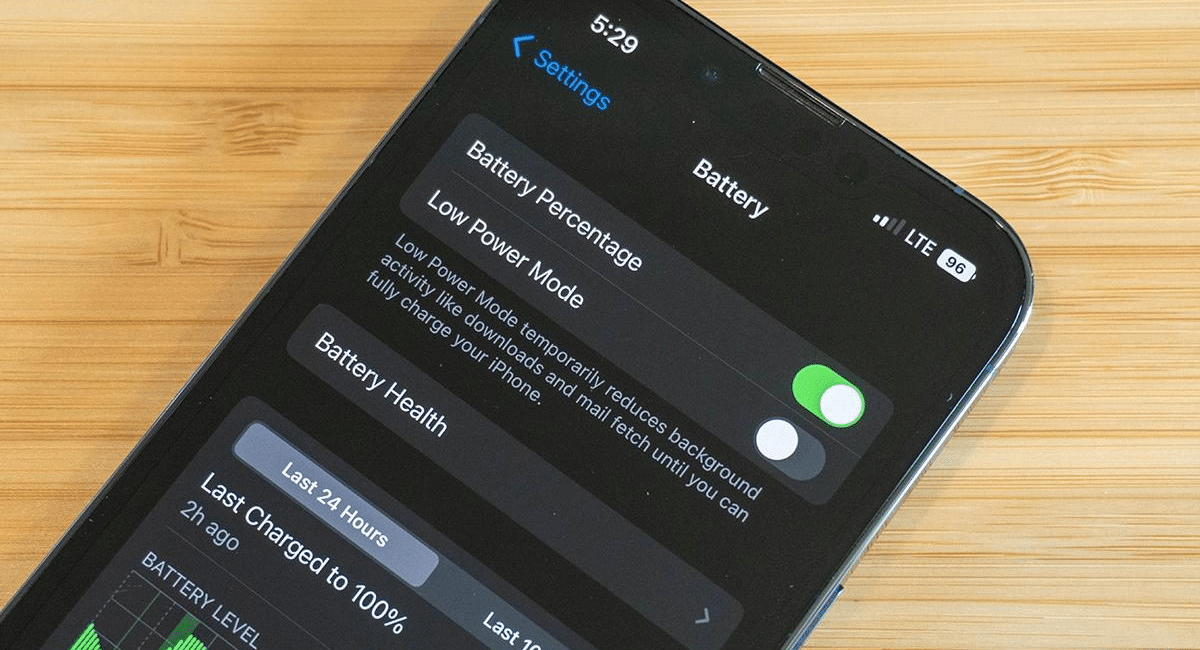 Although Apple is bringing back the feature, it comes with certain limitations –

1. iPhones with a Home button will still show the battery percentage to the left of the battery icon.

2. Currently, the feature is only available in iOS 16 developer beta 5 and public beta 3. (Note: If users don’t want to install beta software, they can use the battery percentage option in their iPhones when Apple launches iOS 16 in the fall.)

3. Not all iPhones running iOS 16 will support the feature. The Cupertino tech giant dropped the support of the battery percentage feature from some iPhones with iOS 16 compatibility.

Devices that will support the feature

Currently, only these iPhones will support the battery percentage feature –

In the era of Tinder & VR blind dates, ASU Lab studies the psychology behind our online connection

The Relationships and Technology Lab at ASU..