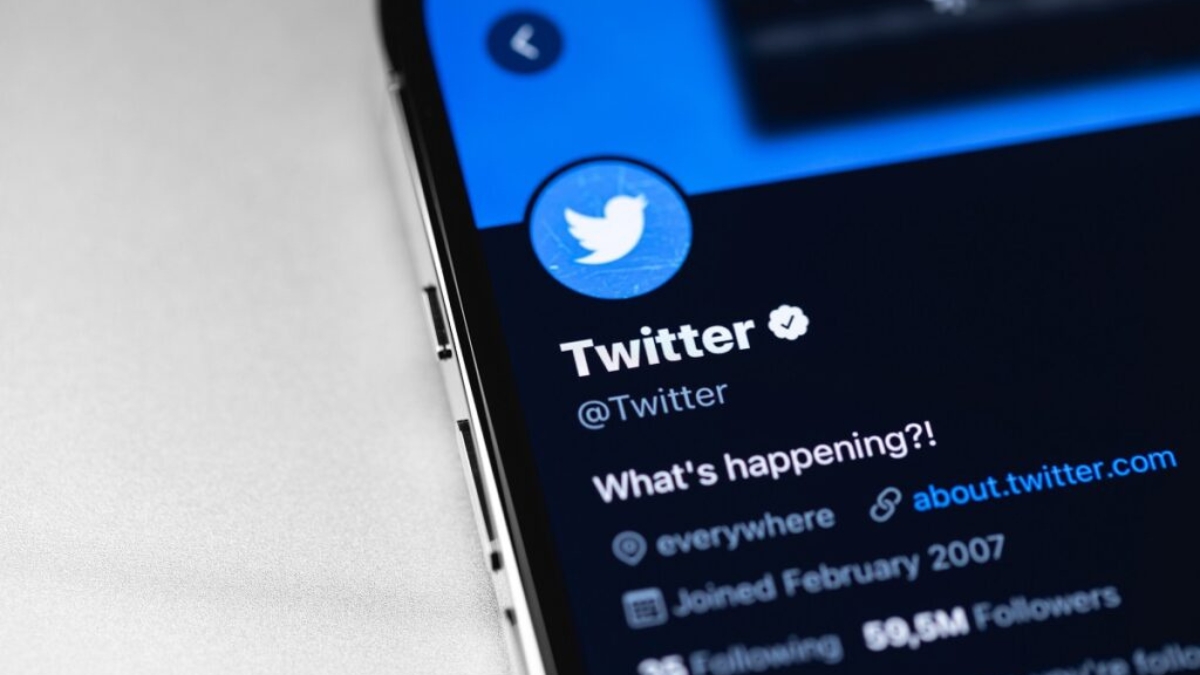 Reviewing and altering your Twitter two-factor authentication settings might be a smart idea. Twitter users on Elon Musk’s platform now have to worry about yet another problem.

According to reports, Twitter’s SMS two-factor authentication system has been having problems (2FA). According to Wired, some Twitter users have experienced trouble logging into their accounts since this past weekend because the app’s SMS 2FA feature isn’t functioning properly. The function essentially involves the app texting users an authentication code that they must submit as a second step in the login process.

However, other people claim that they either do not receive this code at all or that they receive it hours later. Furthermore, not receiving the code is obviously concerning because it prevents customers with SMS 2FA enabled from accessing some account features or logging into their accounts. Additionally, Twitter has already struggled with this issue, so it is not brand-new. However, it is troubling that the problem has reappeared at a time when Twitter is already having problems.

It’s also important to note that not every user ran into the SMS 2FA problem. Additionally, according to a Monday post from Android Authority, some of the users who were unable to utilize the SMS 2FA feature are now able to do so. You do have the option to change your Twitter 2FA technique, though, if this recent snag has you concerned that it might happen again and lock you out of your account. This is how you do it:

Change your Twitter 2FA setting on a mobile device:

If your other 2FA options are unsuccessful, Twitter also gives you the choice to utilize a backup code. When you first configure your 2FA method, the code is initially generated and displayed to you. Before you need to use it, you can alternatively get access to this code (or create a new one) by login into your account, following the preceding instructions, and then selecting the Backup codes option instead of selecting a method. Save this code for a future time.