Home » News » How to Turn Off Optimized Charging on Your Phone? The way phones charge is changing: it’s no longer true that plugging your phone into a power outlet will charge it up to 100 percent as fast as possible because the latest phones have a variety of smart features that charge their batteries in a more intelligent manner.

This is done to increase the overall lifespan of phone batteries, ensuring that they remain more reliable for longer—you may have had an older phone where battery life began to fall very quickly, as both the battery capacity and its ability to hold a charge decreased. That is less likely to occur nowadays.

It’s critical to understand the optimized charging approach that your phone will use when plugged in, as well as how to turn it off if needed at those times when you want to get the battery level as high as possible as fast as possible. Here’s how charging tends to work on the most recent iPhones and Android devices. 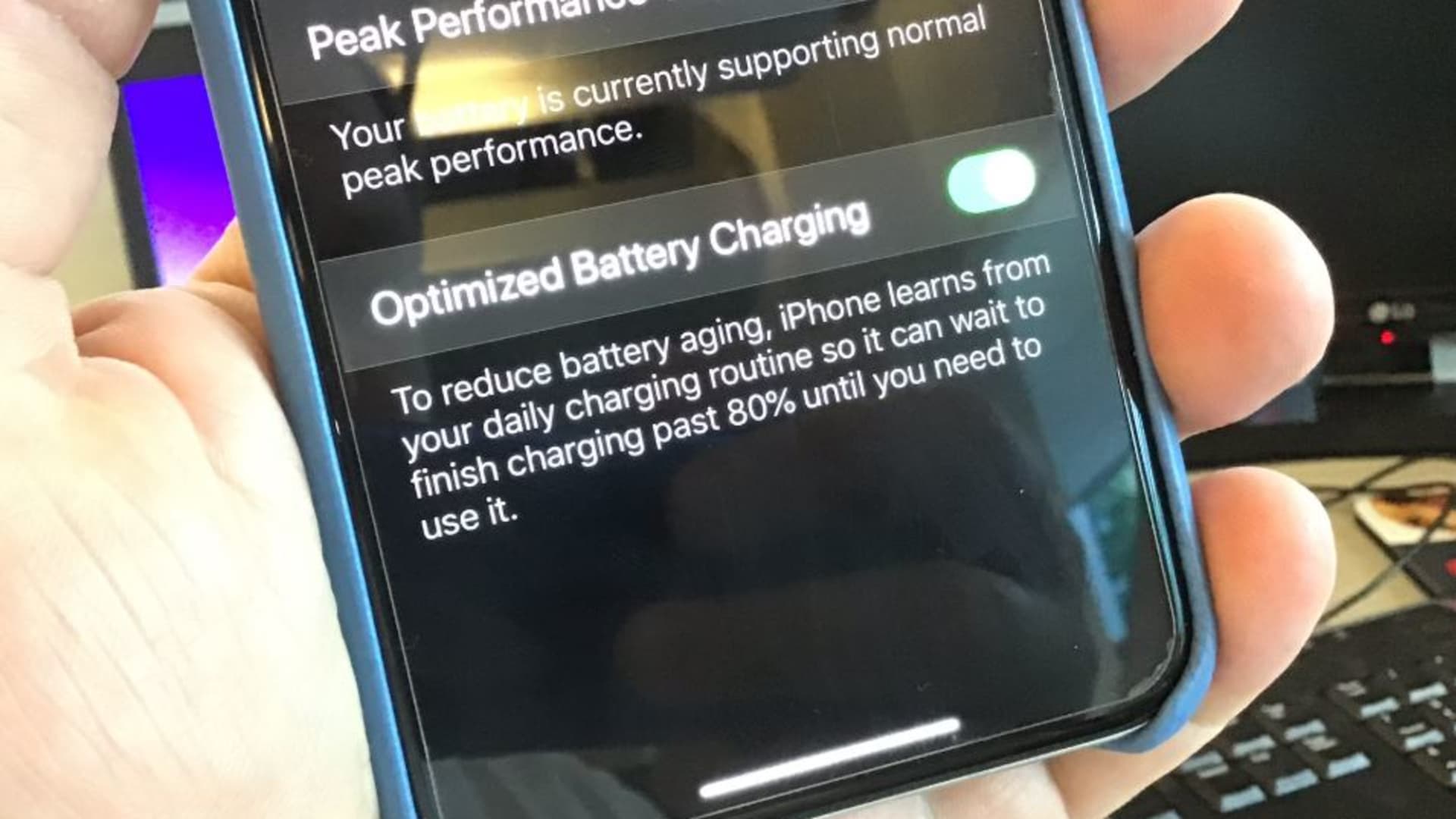 Ever since iOS 13, iPhones have had access to a feature called optimized battery charging, which Apple says “learns from your daily charging habits to improve the lifespan of your battery”—in other words, your phone remembers how it’s used throughout the day, so it knows when it needs to have as much battery charge as possible, and when you’re most likely to have it plugged into a power source.

The feature is turned on by default when an iPhone is set up, and you’ll see a notification on the lock screen when the optimization is being implemented: The message should say something along the lines of when the charging of your phone will be completed.

To see how much of your battery’s capacity continues to remain compared to when the handset was new, go to Settings in iOS and tap Battery, then Battery Health & Charging. This is the figure that optimized charging seeks to maintain as high as possible for as long as possible. It is just the nature of rechargeable lithium-ion batteries to lose capacity over time.

On the same screen, you can turn off the Optimized Battery Charging feature, which will return charging behavior to the traditional method of charging the battery as fast as possible when the phone is connected to a power source. When you turn off optimized charging, you will be asked if you want to continue.

Because optimized charging isn’t available on every Android phone, you may have to dig around in the settings. When Android anticipates that you will be charging your phone for an extended period based on past charging patterns, it will slow down the charging. According to Google, the feature will “help retain long-term battery life.”