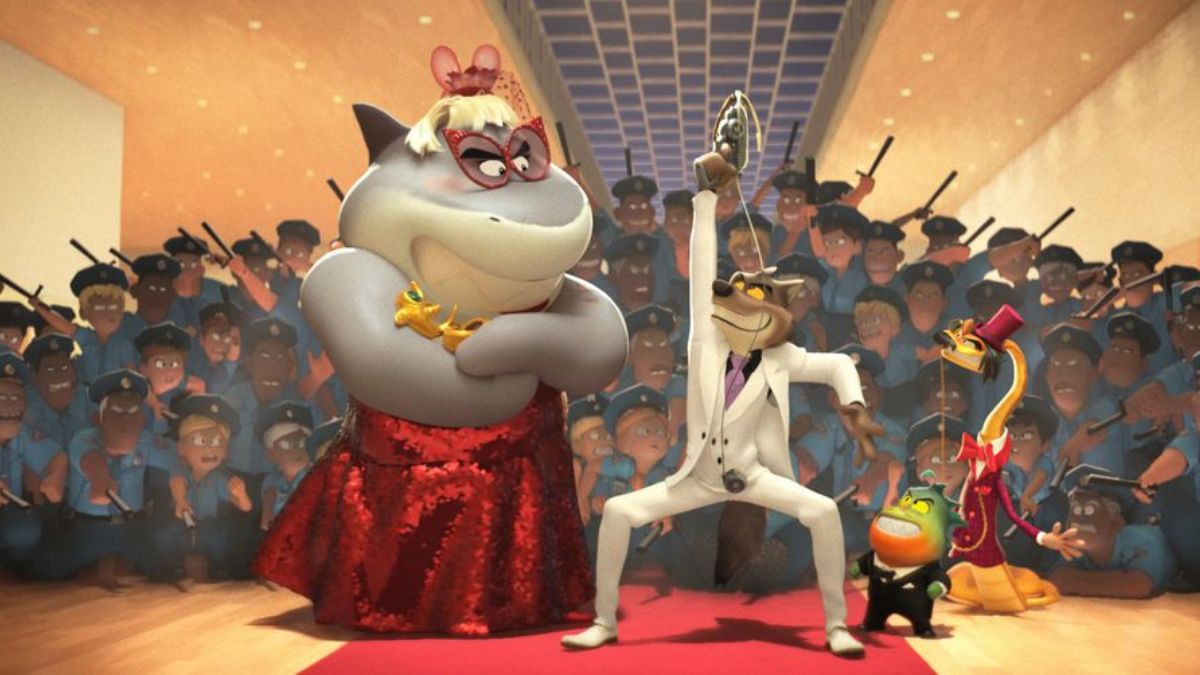 Everyone loves a good animated movie, and 2022 has given us a lot of great ones to choose from: Minions: The Rise of Gru, Turning Red, My Father’s Dragon, DC League of Super-Pets, The Sea Beast, and so on.

Still, there is only one animated movie that combines the thrills of the Ocean’s Eleven movies with the joke-telling humor of the Ice Age movies. The Bad Guys came out in April 2022 and was a surprise hit. It stayed in theaters for more than six months and was the year’s second highest-grossing animated film. It can now be streamed, so people can watch it from the comfort of their own homes and enjoy all the laughs and action it has to offer.

Where can I watch ‘The Bad Guys’?

The Bad Guys will be available to stream on Netflix for a long time to come. If you want to see what Mr. Wolf, Mr. Snake, Ms. Tarantula, Mr. Shark, and Mr. Piranha are up to, you should go to a site where you can get a subscription and watch the movie for free.

People still think of Netflix as one of the first streaming sites. The service that you pay for gives you access to thousands of hours of movies and TV shows. Some of the most popular TV shows in the world, like Stranger Things, The Crown, and Bridgerton, are among Netflix’s original shows. In recent years, Netflix’s original films have included prestige dramas like The Power of the Dog and The Irishman, blockbusters like The Gray Man and Red Notice, thrillers like Where the Crawdads Sing, and romantic movies like Purple Hearts and The Kissing Booth.

What is the price?

The basic plan with ads is the fourth plan. This brand-new ad plan will cost $7 per month beginning in November 2022. With this plan, users can use Netflix on one supported device at a time. Most shows and movies will have ads before and during them. Some movies and TV shows aren’t available because of licensing issues, and you can’t download them.

The Bad Guys isn’t as nice as a typical Disney movie, but it’s not as annoying as a typical DreamWorks movie like Shrek. We watched the movie and said that it was “a smart crime comedy that the whole family can enjoy.” It’s a rare animated movie that works well for both kids and adults. It’s a 100-minute heist movie that is really funny and doesn’t feel too long.

Part of the reason is that the movie has a great voice cast that sets it apart from other movies in the same genre. Sam Rockwell, Marc Maron, Awkwafina, Craig Robinson, and Anthony Ramos give their voices to the title anthropomorphic band of criminals. Richard Ayoade and Zazie Beets, who plays the Joker, round out the cast.

At the moment, The Bad Guys has a good score of 88% on Rotten Tomatoes’ Tomatometer and a score of 64 from critics on Metacritic.

Now, you can stream The Bad Guys on Netflix.