Home » News » How to watch Apple Far Out event? 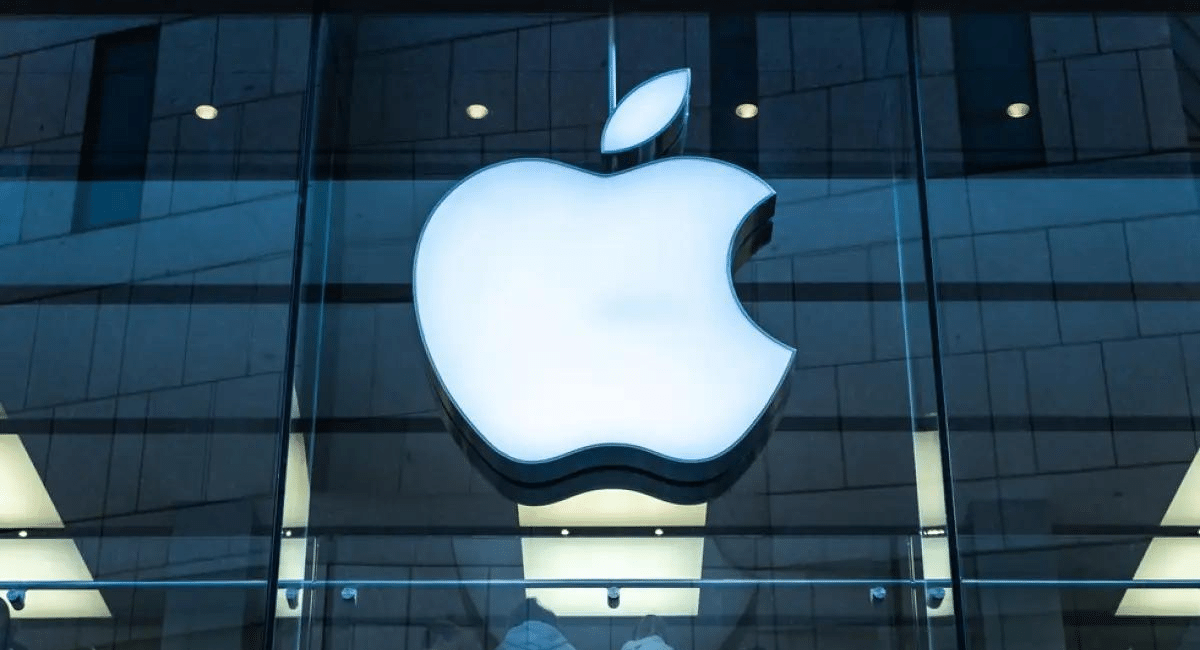 This year, Apple will host its third live event, “Far Out,” on September 7. It is scheduled to begin at 10 a.m. PT / 1 p.m. ET and will be held in person for select media personnel and streamed live online worldwide. In addition, an event archive will likely be available immediately after it concludes on AppleTV, Apple.com, and Apple’s YouTube channel.

Next week, Apple will hold its third live event of the year – and we’re expecting to see lots of announcements, from iPhone 14 to a new “Pro” Apple Watch to new AirPods Pro.

Media members will attend the event in person, but everyone else can watch it online. Here are the details if you want to watch the event from anywhere. 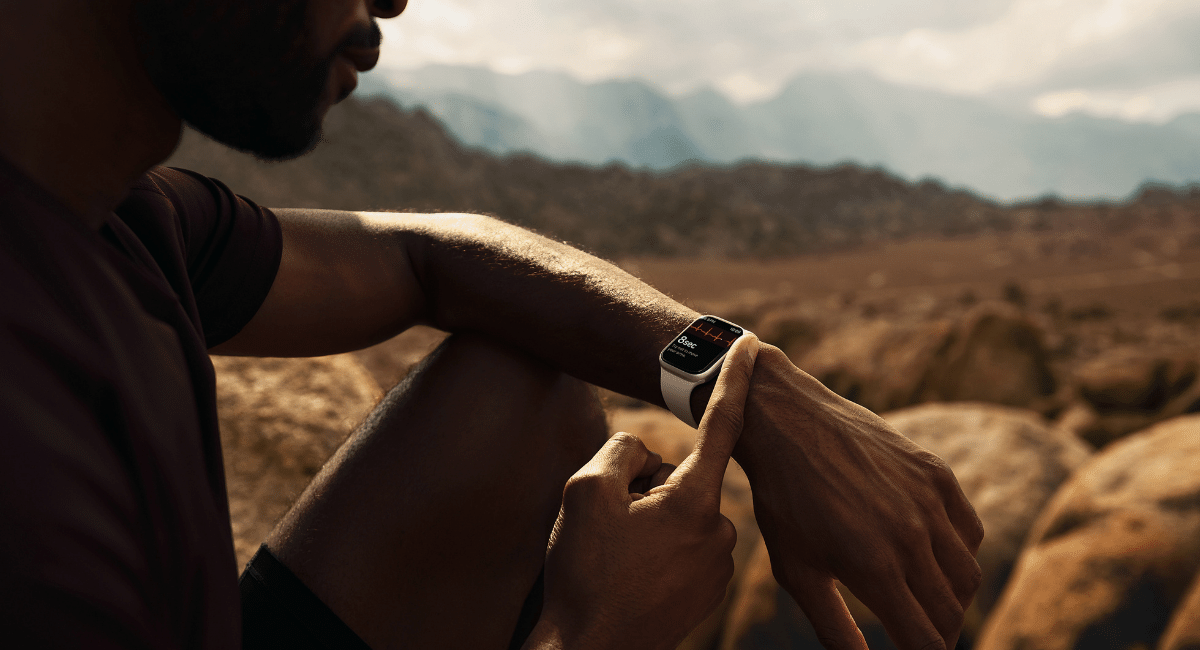 Moreover, Apple is rumored to announce the Apple Watch 8 and the Airpods 2 in the upcoming event in September. In addition, the latter device is reportedly losing its trunk rather than including an in-ear wingtip for a more form-fitting look. 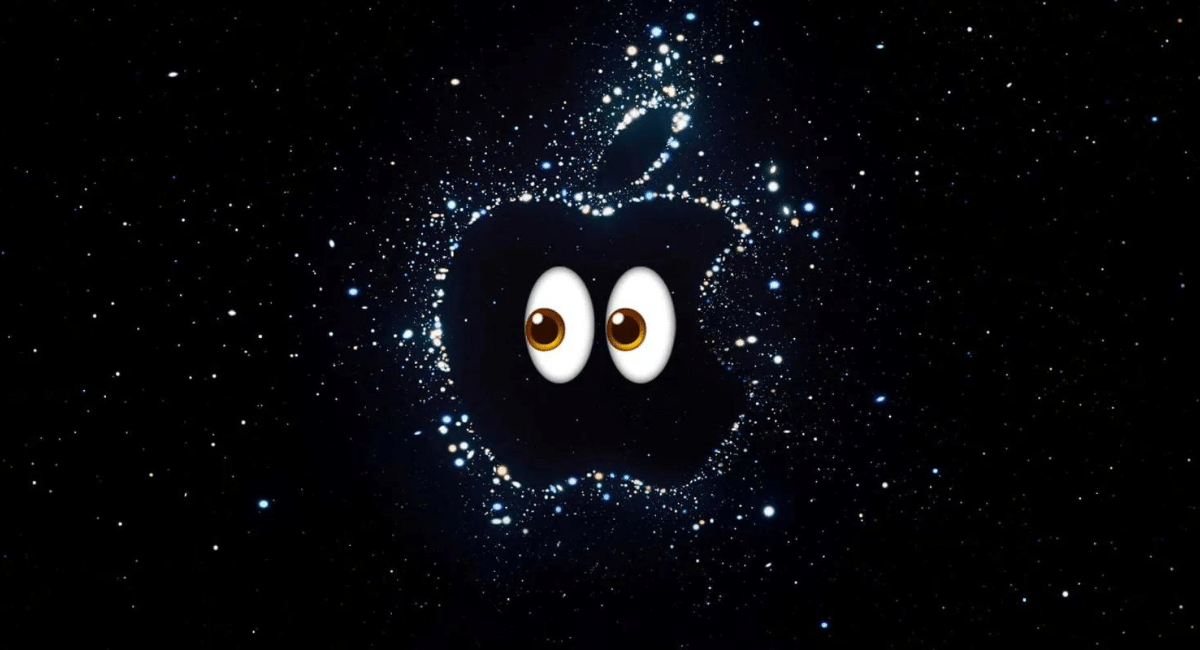 Thoughts what is driving the tech giants, Apple still didn’t give any confirmed date for any of the previous product releases. To get the latest updates, stay tuned with the newest news whole Apple “Far Out” event on the 7Th of September through the YouTube live stream.

When does Apple’s “Far out” event begin? Apple’s event will start on September 7 at 10 a.m. PT.

How to watch the upcoming Apple occasion? You can enjoy an event via the Apple TV app, Apple’s YouTube channel, and Apple.com; they offer event webcasts. In any case, if you cannot attend in person, you can record the event, which is typically posted on youtube shortly afterward.

One Reply to “How to watch Apple Far Out event?”