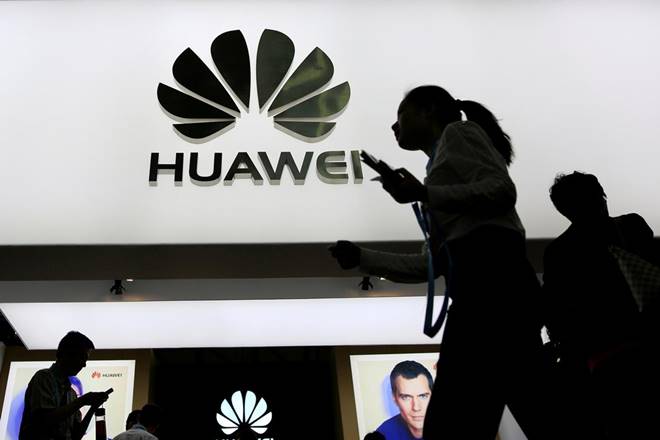 Chinese smartphone maker Honor is planning to launch and build new handsets for the Indian market and also seeing to bring its new televisions to the country soon despite the US ban continuing on its parent firm Huawei.

“We will not only continue to manufacture new smartphones, but also we continue to provide the excellent after-sales support to our consumers,” Honor India President Charles Peng told PTI in an interview.

In May, the US government added Huawei to an “entity list” of companies barred from receiving US-made hardware and software components without permission from Washington.

Mr. Donald Trump said in June, the US companies could exchange equipment to Huawei, but there is no known regulatory development after his statement to end the ban.

Peng said Honor is fully prepared for all situations and it will continue to provide user experience and products to customers on a priority basis without any hindrance.

Peng said, “We will launch new gadgets and establish an ecosystem of high-quality and technologically advanced devices in India. Company will launch the all-new X series phone in India very soon. The phone is a successor to Honor 8X launched in India last year, which was a huge rage with the youth in India and has received an overwhelming response,”.

Honor 8X is considered to be the most successful phone from the company till date, and the firm claims to have sold about 15 million units of the phone globally in nine months.

“Company recently announced about the launching of the brand-new large-screen category, Smart Vision — Smart TV, this indicates that the large-screen industry will enter the smart screen era from the traditional TV era. The first product of the new category will be officially released in early August, and company might bring it to the Indian market soon,” Peng said.

He said that irrespective of the US stand on Huawei, Honor will continue to offer services available on Android in all the products that have been sold and are in stock globally without any hindrance.

Peng said Honor smartphones will not be affected with limited supplies from the US and existing as well as future users do not have to worry.

“Indian market is top precedence for us, and it is our second-largest market after China. Our mission for India is to achieve a 10 percent market share by 2020. This year company goal and focus in India are to be the number one smartphone player in quality and after-sales service,” he said.

Peng said, Honor is fully prepared for all situations, and it will continue to provide user experience and products to customers on a priority basis without any hindrance. “We will launch new products and establish an ecosystem of technologically advanced and high-quality gadgets in India. We will launch the next X series phone in India soon. The phone is a successor to Honor 8X launched in India last year, which was a huge rage with the youth in India and has received an overwhelming response,” Peng said.