Home » News » ‘Human-Level’ AI for Board Games Created by Facebook 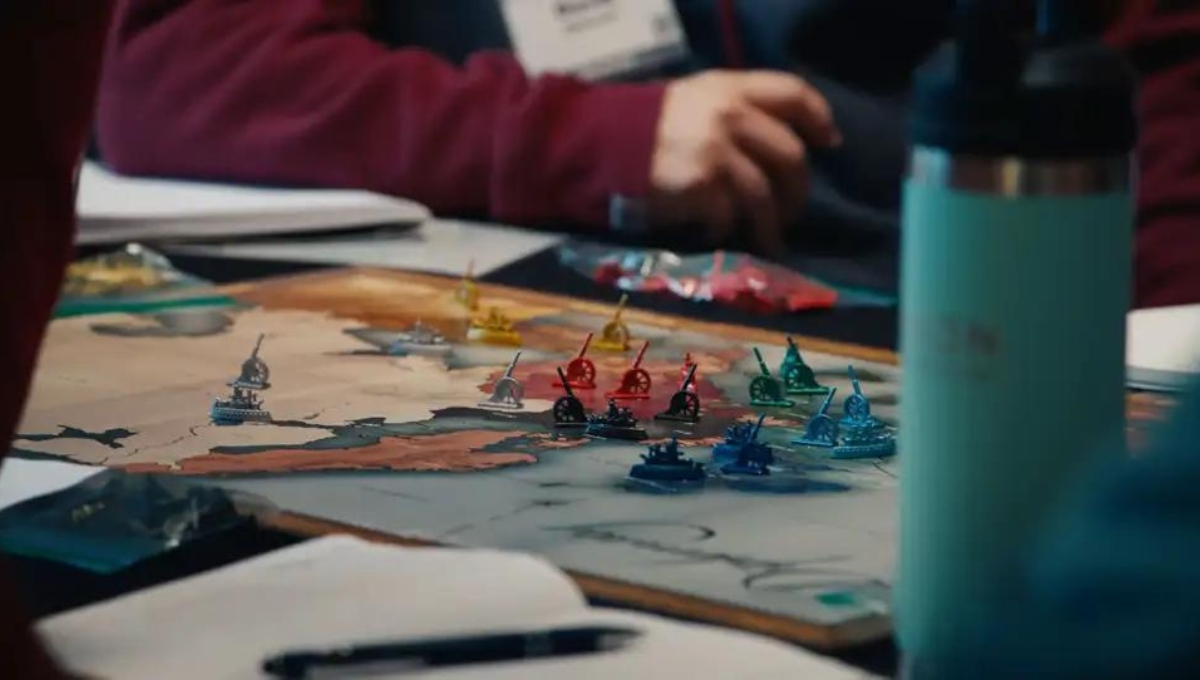 Facebook, or as we’re supposed to call them now, Meta, initially announced today that their CICERO artificial intelligence has accomplished “human-level performance” in the board game Diplomacy, which is notable for being a game based on human interaction rather than moves and maneuvers (like, say, chess).

Diplomacy is a board game that was first launched in the 1950s. Nothing is determined by dice or cards; everything is ascertained by humans communicating with other humans. So for the creators of an AI to claim that it is playing at a “human level” is a pretty strong statement!

Meta has roped in “Diplomacy World Champion” Andrew Goff to support their claims, who says “A lot of human players will soften their approach or they’ll start getting motivated by revenge and CICERO never does that. It just plays the situation as it sees it. So it’s ruthless in executing its strategy, but it’s not ruthless in a way that annoys or frustrates other players.”

That sounds ideal, but as Goff points out, it may be too ideal. This shows that, while CICERO is capable of keeping up with individuals, it is far from perfect. As Meta says in a blog post, CICERO “occasionally generates inconsistent dialogue that can undermine its objectives,” and my criticism is that every example of its communication (like the one below) makes it look like a psychopathic office worker scared that if they don’t end every sentence with!!! you’ll think they’re a terrible person.