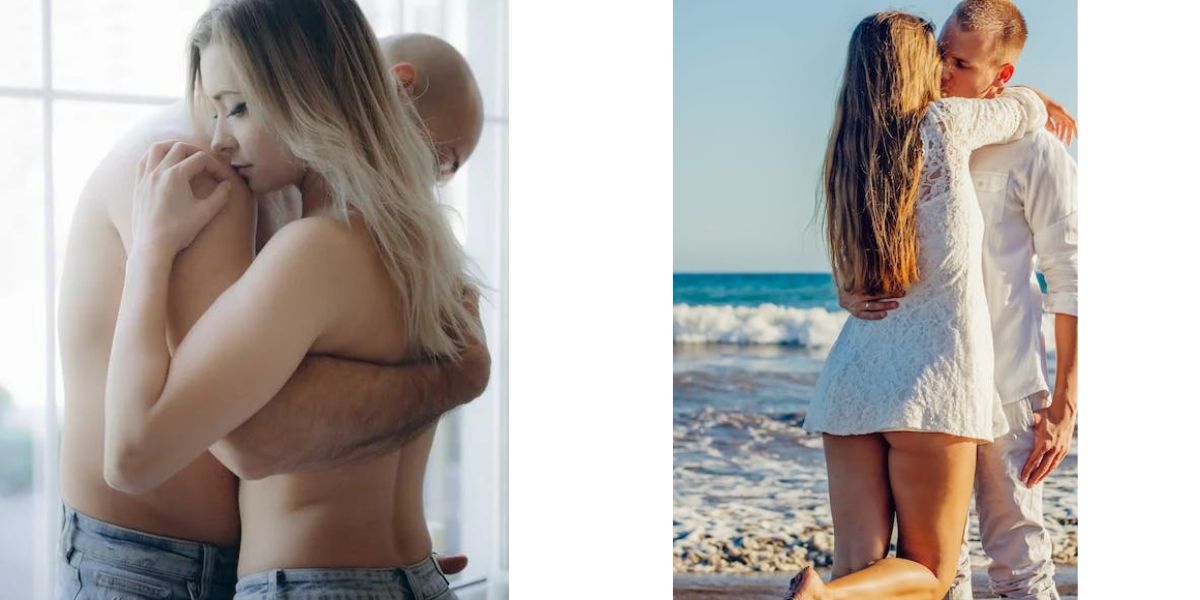 Sex in a marriage can sometimes become repetitive.

It may become too habitual to fall into the same routines without switching sex positions.

But despite being a “normal marital couple,” one couple discovered the ideal way to spice up their relationship.
James*, an accountant who lives in the East Midlands, says his relationship is “nearly ideal in every sense.”

The 44-year-old and his wife Christie*, however, felt that their sexual life had lost its excitement.

So the couple resorted to swinging as a means to take this to the next level.

James recently revealed to Daily Star how his life after engaging in extramarital sex reignited their relationship.

He said: “My wife and I are like any typical married couple, well… during the day anyway.

“We wake up, cook breakfast together, then I head off to my job in our local accountancy firm.”

But around three years into their marriage, James and Christie felt as though their sex life wasn’t as exciting as before.

“We’ve always been adventurous people and, almost inevitably, we found ourselves in somewhat of a rut,” he added.

“We had a discussion about how we could reignite our spark so we stumbled across the notion of ethical monogamy.”

James said the pair tried adding people into their relationship with consent from one another.

He explained: “This felt like a natural fit for us and we were excited to give it a go!

“We both fully understood what we were about to explore and couldn’t wait to expand our horizons.

“We’ve always been quite an open couple and definitely weren’t strangers to threesomes, foursomes, and ‘moresomes’.

“So when we decided to give swinging a try, we weren’t surprised to find that we absolutely loved it!”

James explained how swinging became their new hobby: “We started by looking into activities close to us.

“The party was nothing like the negative assumptions surrounding this lifestyle sometimes suggest.

“We were welcomed by a host and walked into a venue filled with couples and singles who were all happy and fun.”

He continued: “Some were having sex and some weren’t and we felt no awkwardness whatsoever.

“At swinging parties you can drink, dance, and chat to whoever you want; if you want to take things further, you can.”

The pair said Eklipse Parties were by far their favorite venue and quickly became regulars.

He concluded: “We love spending our weekends being whipped and spanked. Then, it’s back to the grind on Monday.

“Our jobs don’t intertwine with our swinging lives at all; we’re private people.”

James said there are no criteria when it comes to swingers.

“We’re an incredibly diverse community and that’s what makes the parties so exciting,” he said.

“You never know who you’re going to meet.”