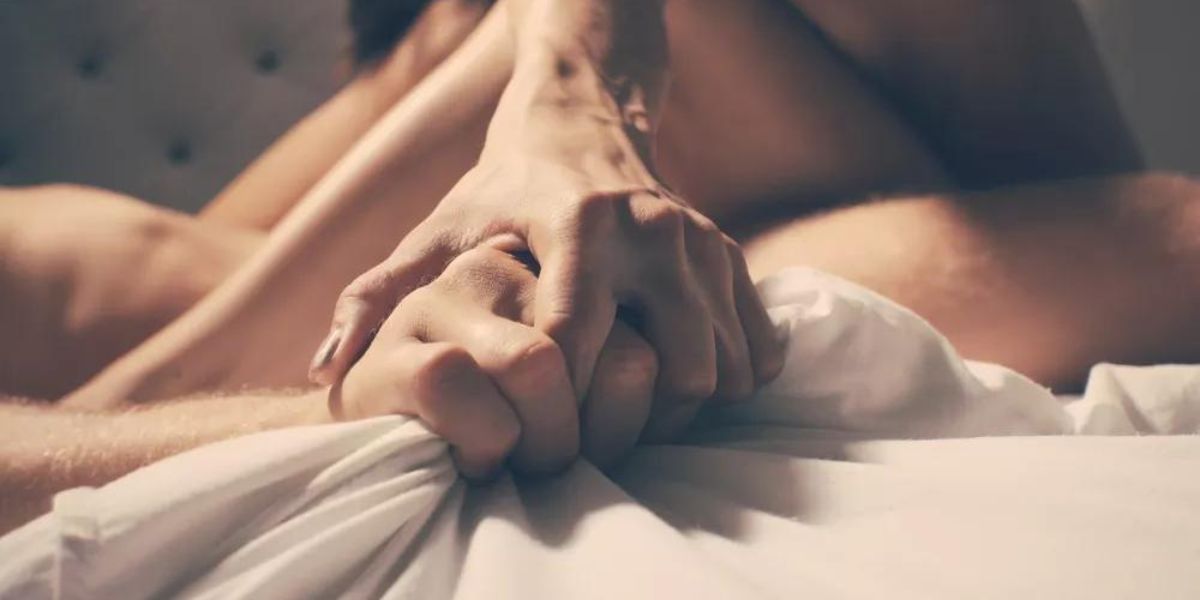 When it comes to sex, attraction to someone is crucial.

It can be something simpler than that, like your hairdo or clothing choice.

So the next time you want to increase your sex appeal, just put on a pair of glasses (if you can, of course).

One woman recounted having one of her nicest bedtime encounters when a guy she dated wore his glasses.

The woman claimed she observed he was still sporting his glasses after the session in an open letter to Cosmopolitan.

She took the initiative to ask him why, and he responded, “I like to see what I’m doing.”

She said: “Since that fateful night, glasses-on sex has been among my most cherished vanilla kinks.

“There’s just something about the novelty of leaving them on instead of taking them off that is surprisingly sexy.

“Like okay, you little four-eyed freak, I kinda dig it!

“Also, sometimes when you call a guy out on it he’ll say something cute like, ‘I want to be able to see you!’ Adorable!”

She made a joke about wanting “glasses-on sex” with a sexually assured geek or telling him to “don’t waste my time.”

Once she realized she wasn’t the only one who was amazed by the random kink, she brought it up.

It follows a romp with a pair of spectacles in the teen drama The Sex Lives of College Girls.

Of course, not every male can put on a pair of glasses and fulfil the desires of those who enjoy “glasses-on sex.”
The woman reassured the man that it wasn’t just about the goggles.

She added: “It’s less about the glasses than it is the embrace of sex in all its messy, awkward glory.

“Give me sex with quirks! F*** me in my Kurt Vonnegut T-shirt with your glasses and let me eat takeout in your bed.