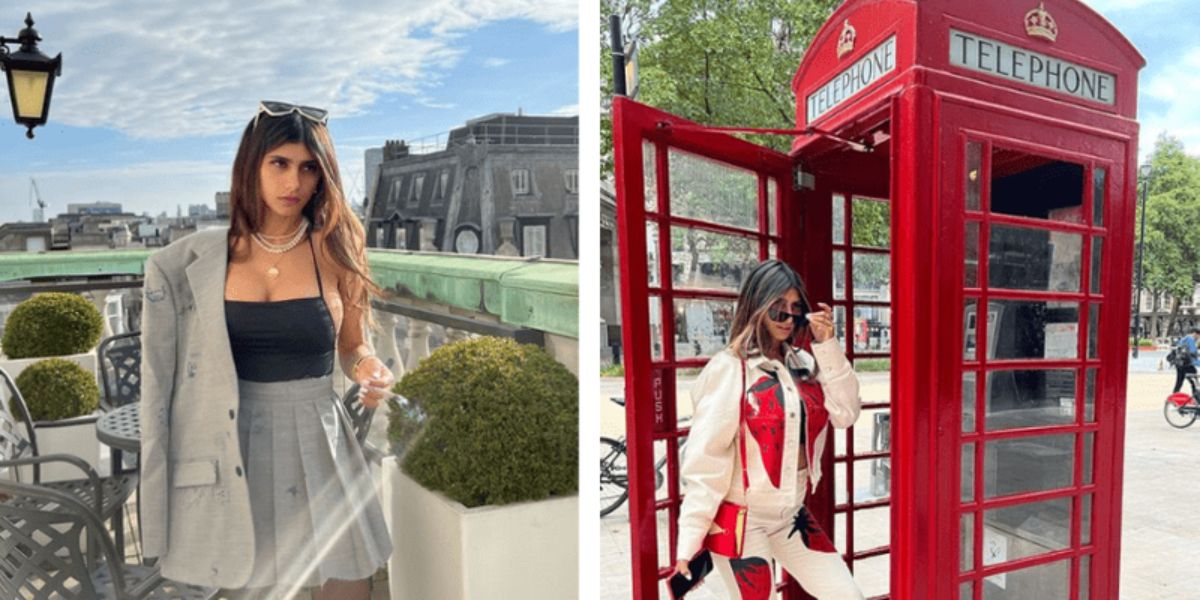 As was to be expected, a lot of fans responded to the message, with some even calling for Mia to move permanently to the UK. Keep in London was one of the comments. She was advised by someone else to “go back to Austin.” “She’s just different she vibes differently. Can I commute with you?” someone wrote. Lol” Another person questioned, “What is your favorite thing about traveling the world?” Another user said, “You can do whatever you want, nobody should ask anything.”

On Instagram, Mia recently posted images from her recent trip to Whitstable, Kent, where she spent a week taking in the ocean vistas. On Tuesday, October 11, she uploaded photos of herself lounging on the beach to Instagram with the remark, “Been in Whitstable the past two weeks and I’m heartbroken to leave.” The former adult actress was spotted hanging out in London as well and documented her trip there on social media.