Home » News » ‘I kept saying no’: Paul Haggis’ accuser shares a screenshots of texts she sent to friend following the alleged rape 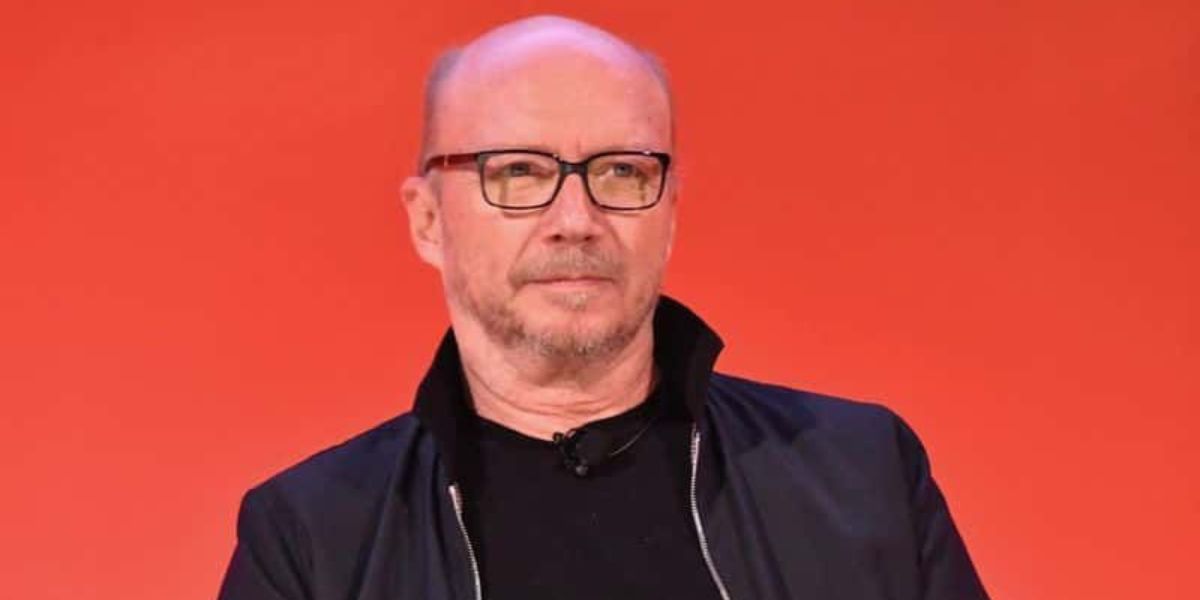 In the New York County Supreme Court in Manhattan on Monday, October 24, the accuser of Paul Haggis displayed a snapshot of texts she allegedly wrote to her friend the day after the alleged sexual assault occurred.

Haleigh Breest called the sex “rough and aggressive,” wrote “never ever again” and claimed, “he tore me,” in her texts. She described “Trying to forget last night,” after she spent the night with Heggis in his apartment after a movie screening ceremony, reported Deadline

On the fourth day of Haggis’ sexual assault civil trial in Manhattan on Monday, October 24, Breest responded to the buddy in a string of text conversations that were shown to the jury. Breest wrote to her buddy, “And I keep saying no,” adding, “But I guess that’s just an invitation or a challenge.”

But he’s like the most endearing person to converse with and so knowledgeable!!!,” Breest added. I don’t believe he’s a terrible person, and I think you’d like him if you got to know him, but what he did was so wrong, she texted. Breest, a 26-year-old movie event publicist, worked in New York City for a friend of Haggis’s company.

She went to Haggis’ place after finishing her shift at the party. As soon as they got there, she claimed, Haggis forced her to engage in unprotected oral and vaginal sex and stuck his fingers inside of her. She claimed that after falling asleep on a guest bed, she woke up the next morning, left for her house, and then went back to work.

Breest claimed that, although being unable to recollect her exact words, she described the instances as severe assaults when she called her friend twice that day. Her friend was the first to use the word “rape” in the texts that were read to the jury.

The friend wrote, “In my perspective, this is borderline rape.” Almost, “Live and learn!” Breest responded to the text. Breest was questioned for three hours by Haggis’ lawyer Priya Chaudhry about the claimed rape as well as the nature and content of texts and emails she sent and received from a small group of people, including Haggis, who she met 11 days later at another movie event she was working.

.Breest emailed Haggis afterward, writing, “It was so crowded last night! Did you have fun?” and inquiring, “What time zone are you on? :)”
“You end that email with a smiley face, correct?” Chaudhry asked.
“Correct,” Breest answered.
Chaudhry also asked, “And you sought out an interaction with someone who you claim sexually assaulted you?”

Breest attempted to give more detailed responses than just “yes” or “no,” but the judge, Sabrina Kraus, occasionally interrupted her. Breest became irate during Chaudhry’s cross-examination on Friday, October 21, about five hours into the hearing, according to Breest’s lawyer Zoe Salzman, who said that the defense went “so far as to demand Ms. Breest get up and reenact the rape.”