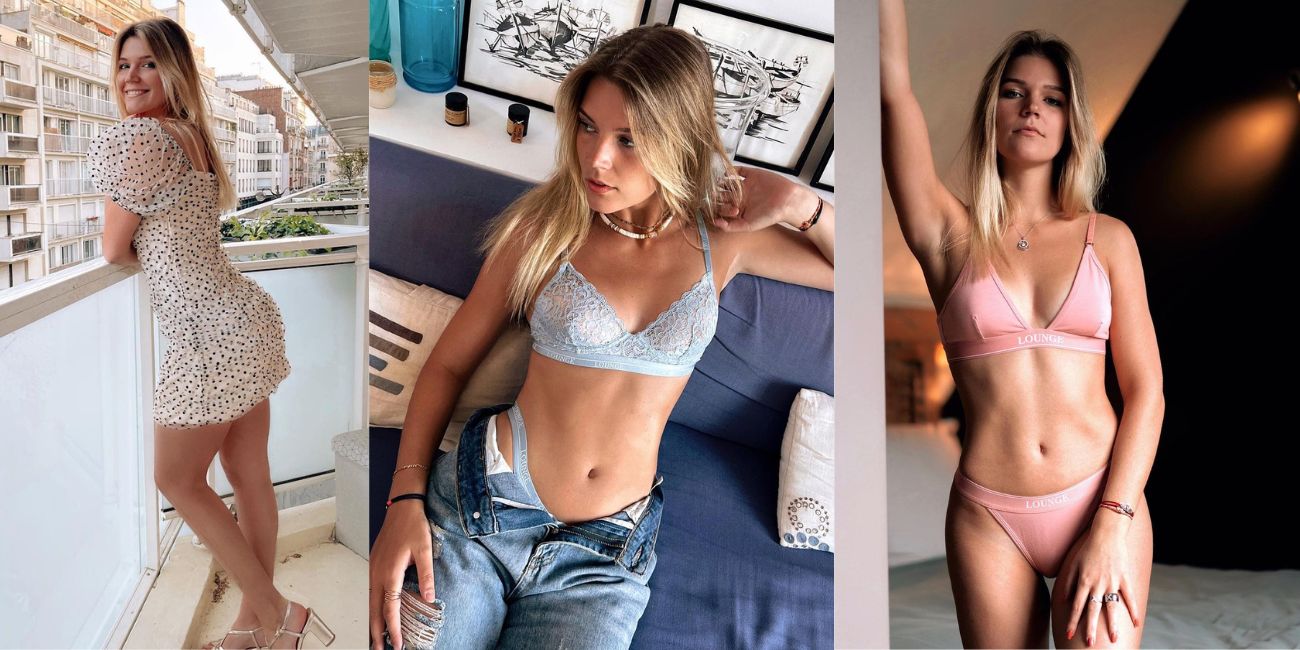 After giving her subscribers control of her life, a woman has risen to the top 0.4% on OnlyFans.

Like many others before her, student Laurie from France joined the site a few weeks ago. However, she chose to implement “a notion never seen before on this platform” rather than just publish sexy pictures and videos.

The idea was straightforward.

The 23-year-old told LADbible, “I let the fans rule my whole life.” “Every life decision, no matter how small. They will be in charge.”

It’s undoubtedly an intriguing, though disturbing, concept. Naturally, she has taken some rather drastic choices since giving up control of her life, including breaking up with her partner and abandoning her internship.

The Parisian, also known as Live with Laurie, has been conducting anonymous Telegram polls and publishing the results on her OnlyFans website.

The polls might ask about anything, such as what to eat for lunch or whether to spend all of her money at the casino.

Although this is undoubtedly an intriguing sociological experiment, Laurie has some rules in place because there is a reason we are instructed not to trust strangers.

The concept of a reciprocal sharing of life, which Laurie indicated was a major reason for the idea, can also be communicated with directly by Laurie’s subscribers.

“I do my best to communicate my energy and positivity through my posts. And even if it’s not possible to change how social media works, I try to create on my own scale an OnlyFans account where people really matter.

“I’m not trying to change the world. I’m not even trying to fight a social battle.

“I’m just trying to create a small community of people willing to share their lives with me. And talk with me.”

She added: “I understand that some people can’t understand that. And I don’t want to try to convince them. What really matters to me is that the subscribers on my account are happy.”