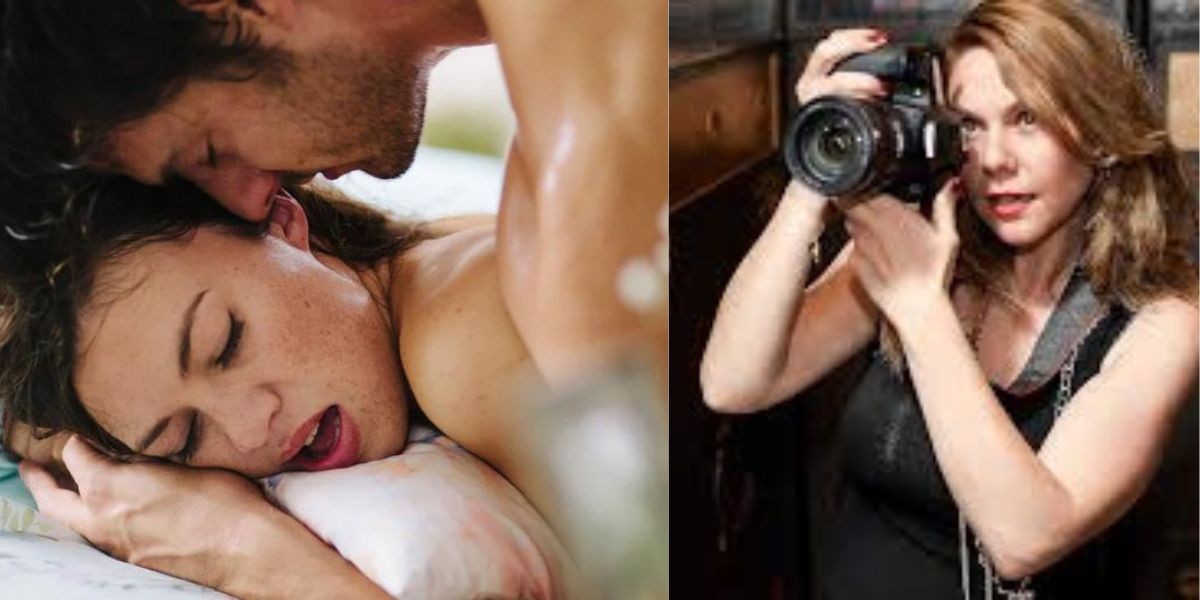 She co-created the series with special guest director Inka Winter, and now they’ve spoken openly about the significance of creating pornographic movies for the female gaze.

This historical four-episode series reinterprets the passion, lust, and forbidden explorations of the corseted Regency era while capturing its aesthetics and spirit.

Erika Lust, 45, has over 20 years of experience in the adult industry.

She relocated to Barcelona in 2000, where she worked for a renowned advertising firm while attending film school.
She advanced quickly over time, eventually rising to the position of producer.

She claimed that this was the beginning of her journey into the adult industry in an exclusive interview with Daily Star.

“That’s how my first movie, The Good Girl, came to life.

“Like any young person, I struggled with my sexuality, and I used pornography to figure out stuff about myself and to see how other people did it.

“I think that is one of the crucial reasons I decided to get into this business and start making my films.

Two decades later, she was motivated to create Regency-themed movies by the risqué Netflix series Bridgerton.

Since the start of Lust Cinema, Erika claims that Inka has consistently impressed her.

She referred to herself as a “daring and brilliant” director and insisted that with Ashford Manor, she had given the aesthetics and spirit of the corseted Regency era that Bridgerton had depicted an even sexier twist.

“Be prepared for one of the hottest releases we have ever dropped on Lust Cinema,” she added.

“What happens when women want more for themselves than just a ‘good marriage’?”

Inka Winter, 43, from Berlin, Germany, has worked in the adult industry since 2017, which is when she started her own production company ForPlay Films – making erotica for women, by women.

She said Ashford Manor was “definitely inspired” by Bridgerton, as she felt people wanted to see a similar series that “went all the way”. Inka said the era provided a great framework to create feminist content inspired by Jane Austen’s writing, as it already has all the elements of standing up against the norms and restrictions of her time.

“Adding actual sex to this time period furthers that message even more by filming it through the female gaze,” she explained.

“The dynamic of the at-first seemingly arrogant and standoffish male love interest, who offends the free-spirited and progressive female lead, is a classic Jane Austen dynamic Bridgerton used in season one, that we also used in Ashford Manor.”

She added: “Additionally, I think both Bridgerton and our own series revel in the details of the Regency period whilst taking some artistic liberties for fun and fashion.

“I don’t think many young ladies of high status would have actually had lesbian trysts, or threesomes, after all!

“But ultimately, I think Bridgerton makes people swoon because Bridgerton believes in the power of true love, and so do we.