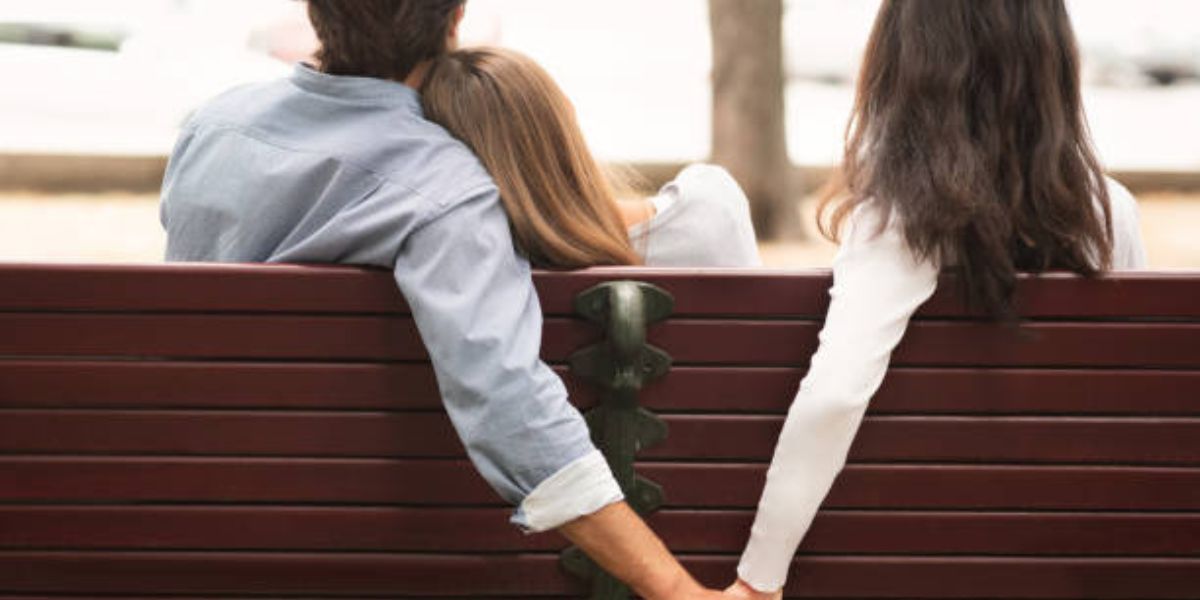 “I met my boyfriend’s ex and I want them back together,” a woman spills in her post on the “OffMyChest” forum on Reddit, a subreddit where users can dish their most intense secrets and confessions to avoid the guilt of keeping it too “close to their chest.”

This 27-year-old woman revealed that she has been dating her 35-year-old boyfriend, whom she refers to as “Danny,” for about a year. He has a son, age 5, from a previous marriage to a woman named “Mer.”

She wishes that her boyfriend would get back with his ex.

She claims that before meeting her, she knew very little about Mer, his ex-wife.

Mer invited Danny over for a celebratory meal after his son graduated from daycare, and he insisted on taking her.

She was first hesitant to attend Danny’s son’s birthday party since it would encroach on the privacy of their relationship, but she eventually accepted.

The pair arrived at Danny’s ex-house wife’s on a Saturday night. Her anxiousness increased as she entered the driveway since she was dreading the discomfort of actually seeing Mer.

When the couple was greeted at the door, however, Mer welcomed them warmly.

“She’s casual and very polite and even introduced me to their child. Her house is very welcoming, clean, and smells fragrant. It’s home.”

Left alone together while Danny and his son played, Mer assured her that she could handle dinner and that she should spend some time “bonding with the boys.”

When it was time for supper, the woman observed Danny and Mer were interacting in a “quite informal” manner. The four of them ate dinner together and talked in an unusually cozy atmosphere. Nothing was done to intentionally put her at risk or to cross any lines of propriety; they simply talked.

“I know she’s a good mother as their son Ian is very polite, giggly, and behaved. I noticed how both of them will answer every question Ian asks, even if it’s a silly question.”

The scene was almost too good to be true. The only downside — she was there.

“I also noticed how Danny looked at Mer. There’s sadness and love. I know it, as he never looks at me that way.”

Mer stopped the couple when they made the decision to leave. Mer started packing her food to take home after their dinner talk, during which she revealed that she frequently ate takeout and was a single woman.

“This actually made me feel something.”

She couldn’t help but say aloud what had been running through her mind the entire night: “Why had you ended things with such a beautiful wife and a playful well-behaved son?”

On the side of the road, Danny abruptly stopped the car. She was speechless when he began telling a story because she was preparing for a fit of rage and to be ejected from the car.

While Mer was gone, Danny cheated on her with a mutual friend of hers.

“The girl secretly filmed them having s-x and sent it to Mer.”

After calmly telling Danny what he had done when she got home from her mother’s funeral, she spent the night in their son’s room.

The next day, she was completely calm, she only said, “Serve the divorce papers and I’ll sign it. Just make sure I have sole custody and you have visitation days.”

The night that Danny went to leave the house, he said that had heard Mer crying. Fearful that he’d only make things worse by consoling her, he decided to just leave.

“Danny hated himself for never having the chance to comfort her while she grieved for her mom, and instead cheated on her.”

Continuing to praise Mer as being too nice to be true, always accessible for those in need, cooking for him and his friends, watching family members’ kids, and being the most patient and unselfish woman, Danny continued to tell her about her as cars whizzed past them as they sat by the side of the road.

“I have never saw him weep before. He’s a big man, and he’s crying out of control “The woman enters text.

In his opening monologue, Danny began to ramble about how he “liked her” and didn’t “use her to move on from Mer.” She assured him that this revelation never made her feel used, but she was perplexed and hadn’t said a word before.

Grieving the loss of their family, even as his girlfriend, she asked him why he had chosen to cheat on Mer. “I was drunk,” he responded, “I didn’t even know it happened.”

After that night, the user shared, nothing has been the same.

She mentions that Mer is still single, focused on raising their son, and pursuing a law degree.

“I love Danny, but I cannot compete with Mer,” she pleads to Reddit viewers, “Should I break up with him and help him get back together with Mer?”

Many of the comments claim that she is overreacting and that she should not interfere with “their calmly having a co-parenting system.”

Others disagree, claiming that she should be more concerned about Danny rather than him being too good for her.

“Re-visit your thoughts, feelings, etc regarding your boyfriend. He did it to a person you deemed almost perfect, so will he do it again this time to you?”