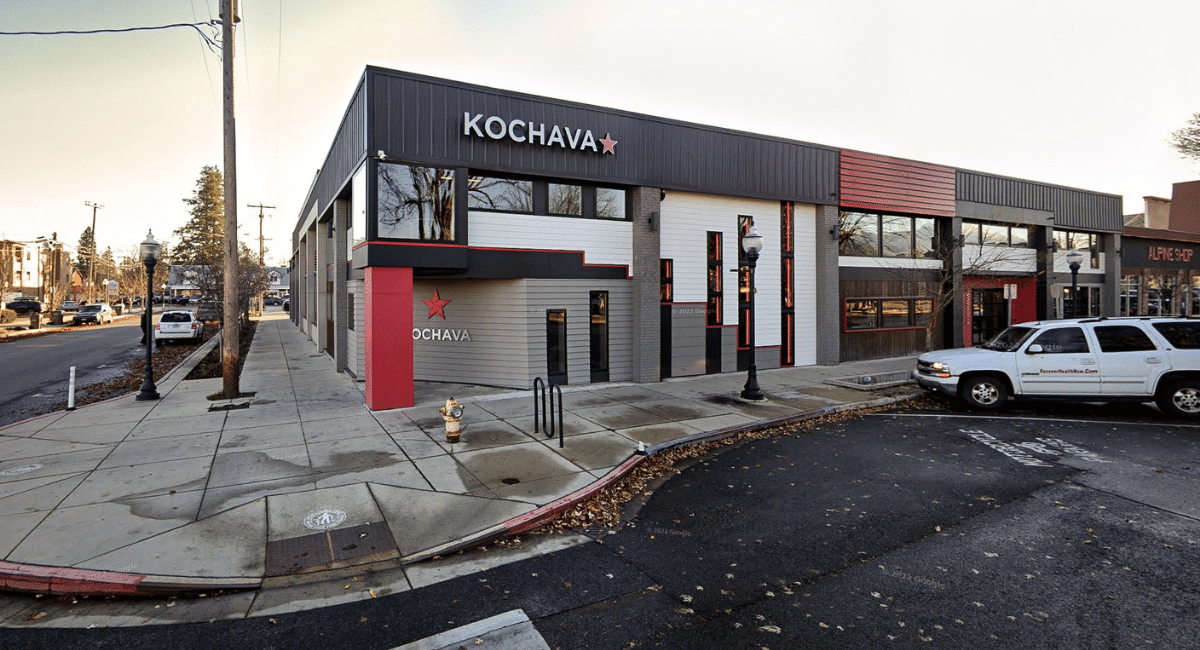 The Federal Trade Commission (FTC) recently sued an Idaho-based data company, Kochava Inc., for selling location data from mobile devices. The agency believes bad actors could use this data to track people at abortion clinics and other sensitive locations. In the lawsuit, the commission stated that Kochava unfairly sells sensitive data that violates federal law.

Samuel Levine, FTC’s Bureau of Consumer Protection director, stated, “The FTC is taking Kochava to court to protect people’s privacy and halt the sale of their sensitive geolocation information.” Additionally, the FTC asked the court for a permanent injunction and any additional relief the court deems appropriate. 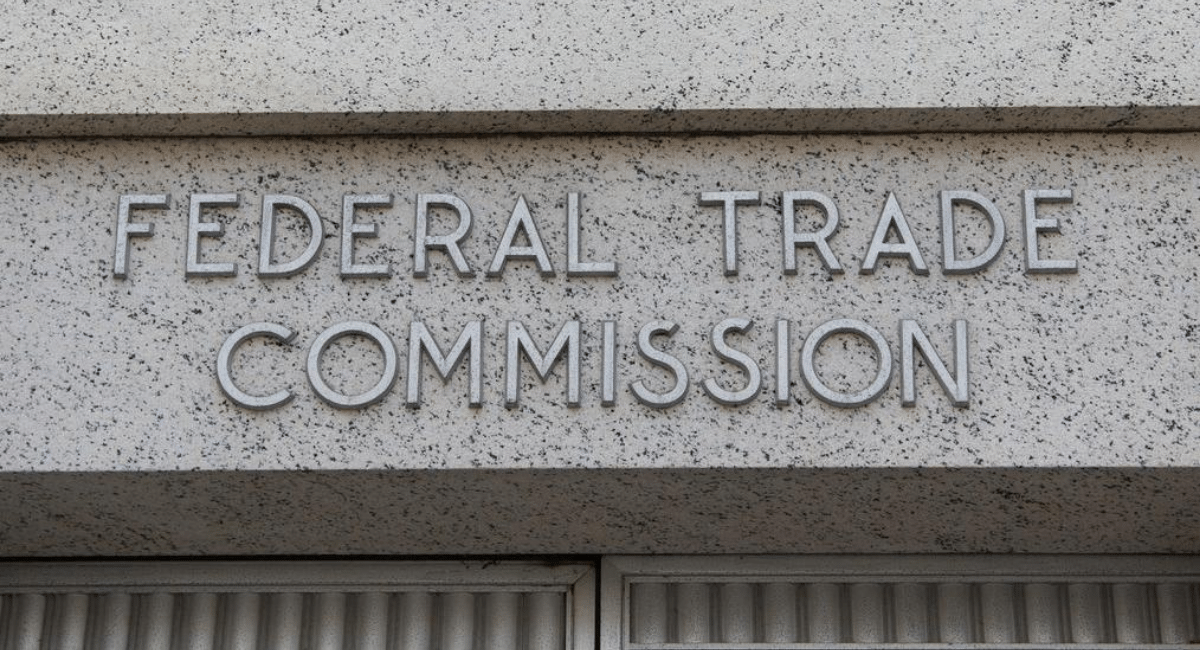 Kochava, on the other hand, said that FTC’s suit has no merit. Instead, the company claims to have complied with all laws, saying that the commission fundamentally misunderstood its business.

Furthermore, Kochava blamed the FTC for spreading “misinformation” about data privacy and circumventing Congress. However, Cox said the company is open to talks for settlement if they result in “effective solutions.” 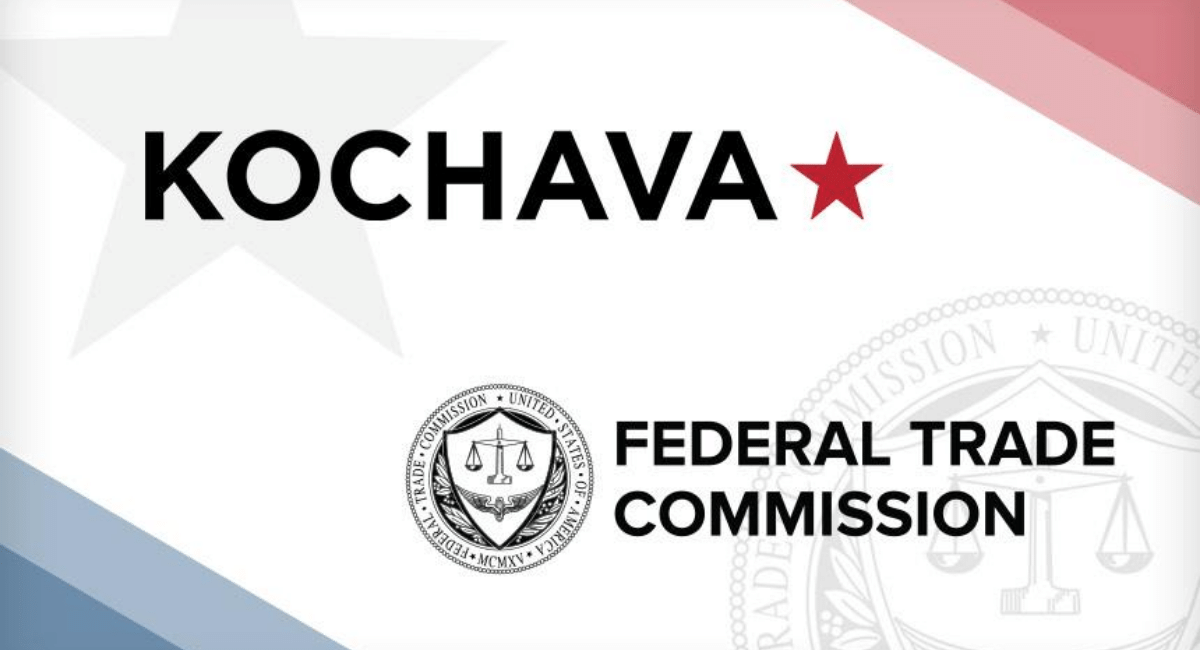 Moreover, after FTC disclosed plans to consider new rules to expand online privacy protections earlier this month, Kochava sued the commission for wrongly threatening it with a lawsuit over its practices. In addition, Cox revealed that the company is testing a new tool to block location data from sensitive locations. Besides that, he also said that the company sources its data from companies saying they get people’s consent. “Kochava sources 100% of the geo data in our data marketplace from third-party data brokers, all of whom represent that the data comes from consenting consumers,” was Cox’s words.

However, the FTC remarked that people are often unaware that Kochava bought and shared their location data. Additionally, the agency said that people have no control over the sale or use of this data.