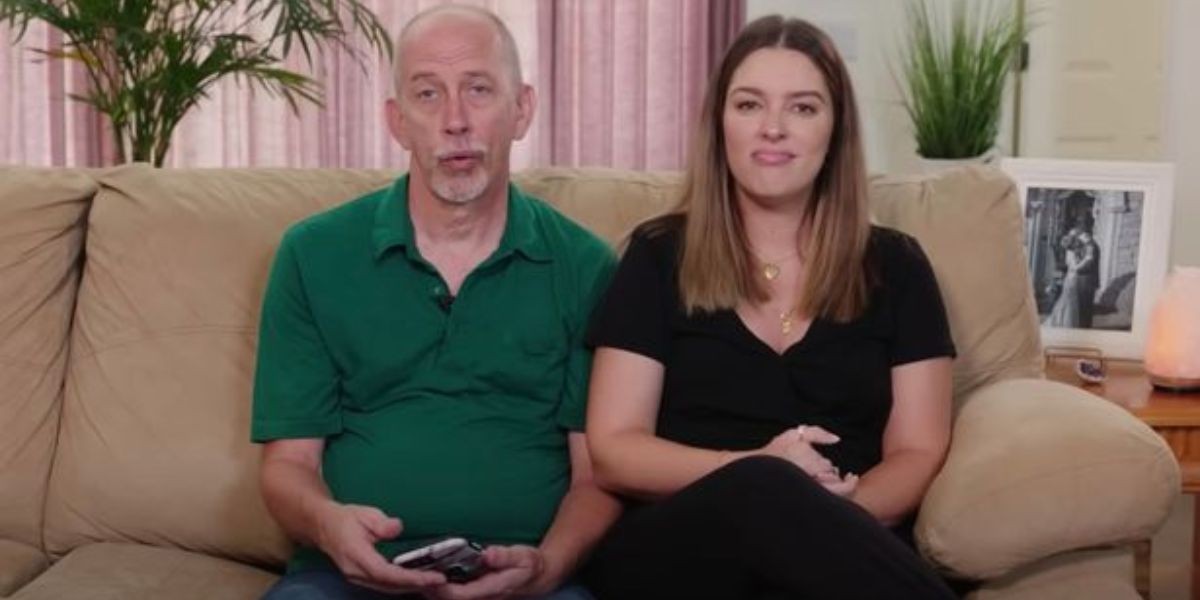 When a 30-year-old lady married a man who was 30 years older than her, she “wasn’t prepared” for how people would react to the relationship.

Mindy Mikla, who has 265K YouTube subscribers, started talking about her relationship with fans after they started wondering who she was speaking to off-camera.

After introducing them to her husband Larry, she got a nasty surprise when some of them said he looked old enough to be her grandfather. 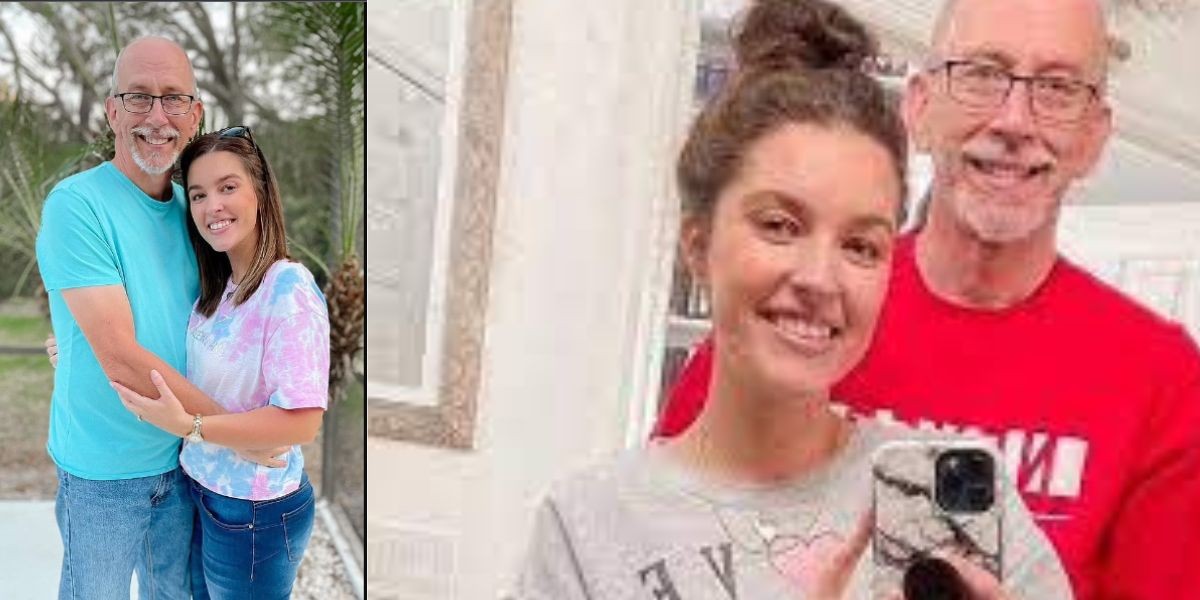 After the couple revealed they were expecting their first child together in December 2021, the pair received even more derogatory remarks, with trolls claiming Larry was “too old to be a dad.”

In a video made for Truly, Mindy and Larry addressed some of the hurtful remarks they had received, including one that called their relationship “gross.”

While a third remarked he “looked 85,” another troll implied that Larry was too elderly to know how to read a PDF file. 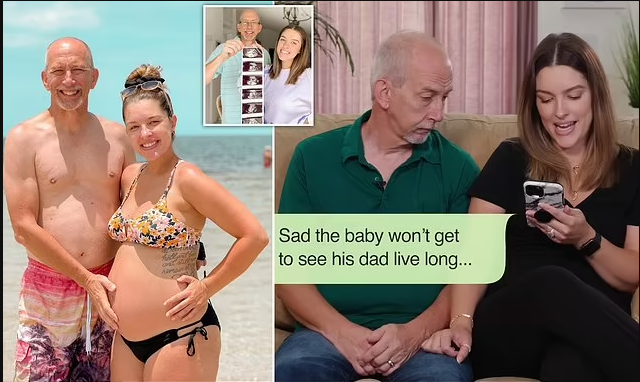 Speaking in the video, Mindy, who lives in Florida, said: “I was on YouTube for a full year before I introduced Larry, but when everyone started asking, that’s when I shared him.

“A lot of people were very supportive but we also received a ton of hate and backlash for the age gap which was a bit of a shock. I wasn’t prepared, I wasn’t ready for it. Now, of course, I’ve developed a thick skin and I’m fine but it was a journey.”

The couple first started dating in 2015, and met when police officer Larry responded to a car accident Mindy was involved in. They tied the knot in 2016, and began trying for a baby in 2020. 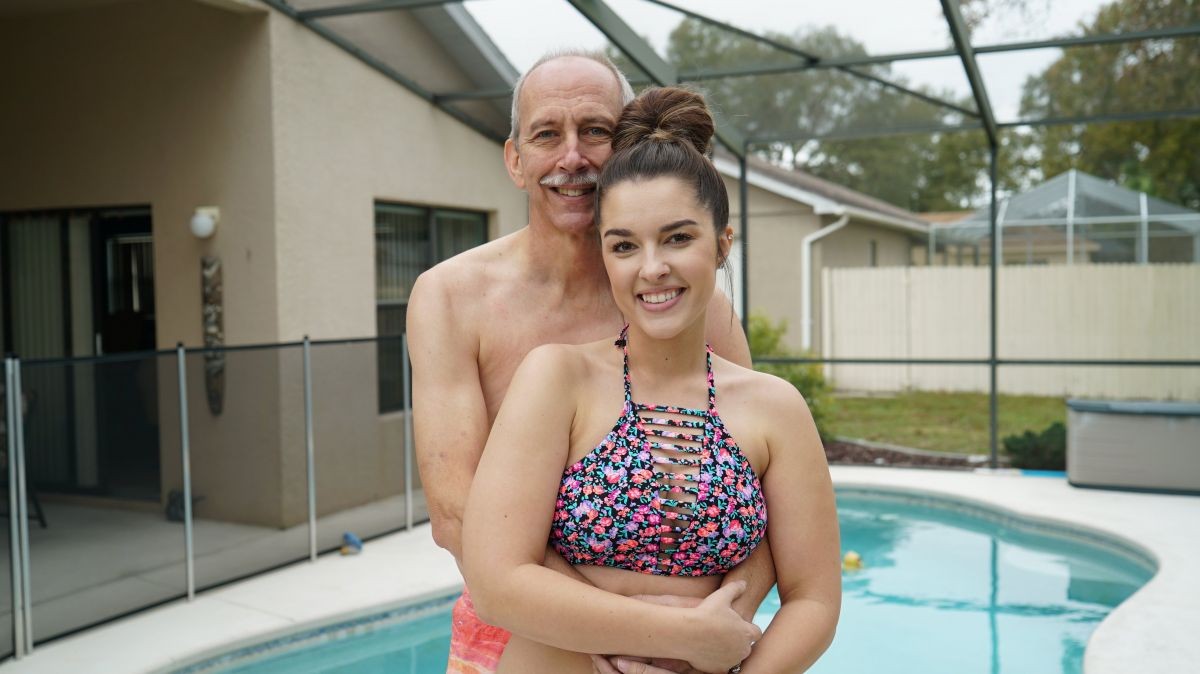 Mindy continued: “Since announcing that we’re pregnant, it brought in a new wave of hate, with [people saying] how selfish the decision is. 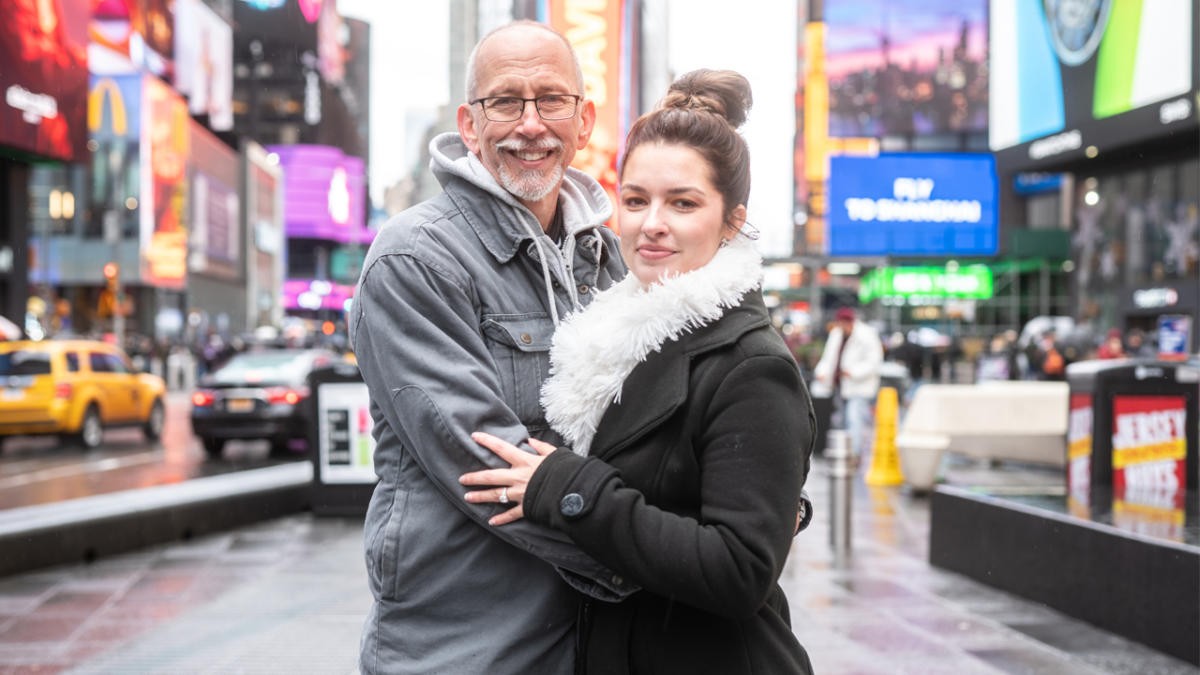 ‘The funny thing about the hate comments and the mean comments is, we have never had somebody walk up to us and say this in person to our face. It’s just keyboard warriors. They wouldn’t say it to our face but they have no problem typing it.” 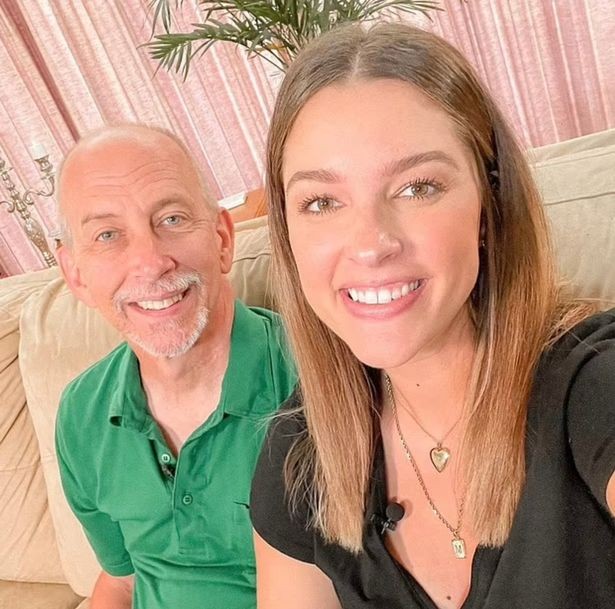 A number of comments focused on Larry’s age, and included hurtful remarks such as “That kid isn’t going to have a dad in five to 10 years,” and, “It’s sad the baby won’t get to see his dad live long.”