Home » News » ‘I’m never sexually satisfied with lads in bed – I just love myself too much’: Playboy model 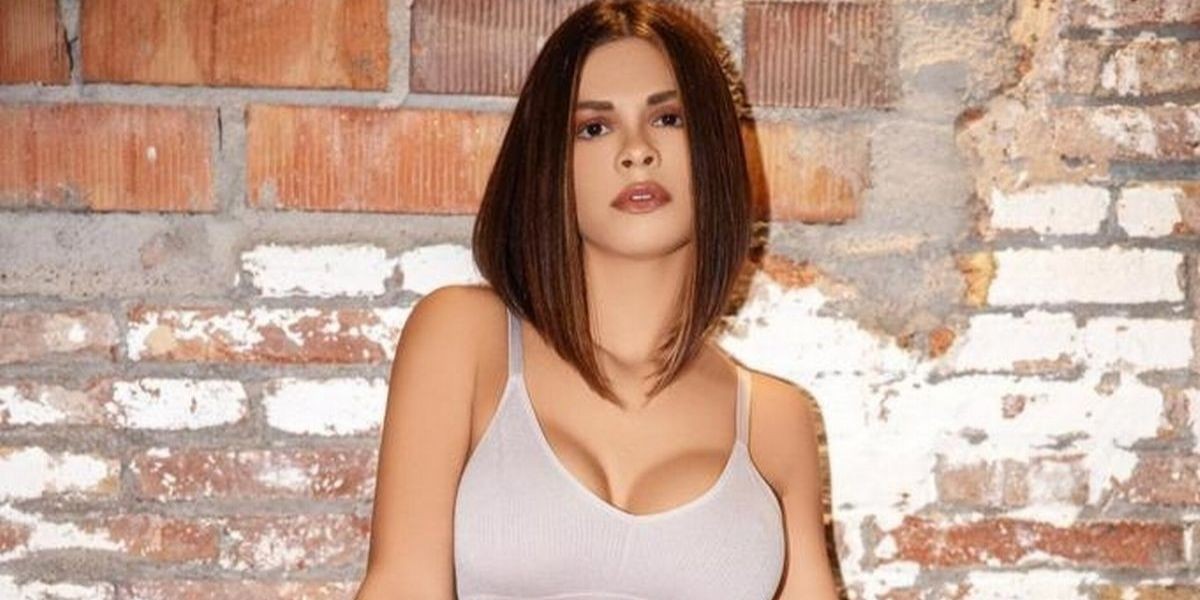 A Playboy model opened up about her self-love because she can’t find sexual fulfillment in anybody else.

29-year-old Luana Sandien claims to be a tremendous fan of herself.

She loves herself so much that she actually prefers “self-love” than having sex with another person.
Sometimes the brunette meets a boy she likes, but the attraction wears off over time.

She swore she would never be in a relationship because she can’t have her sexual needs met by anyone else.

And the bombshell maintains that sometimes she thinks exclusively about her.

Luana told Fabulous: “I have mirrors all over my house. It’s full of nude paintings of myself.

“I always like to see me and my body.”

But when she gets herself into relationships, they don’t always last.

“I get bored quite easily. A man is not able to give me all the things I can give myself,” she admitted.

“If I go on a date with a man and we have sex, I will never be satisfied because I’m so difficult.”

As she always “needs more”, Luana claims she’ll never be satisfied when it comes to sex.

She considers herself “autosexual”, which is when a person is more attracted to themselves than anyone else.

Even her other close connections suffered due to her self-centeredness.

At the age of 19, the model dated Maciej Lampe, a Polish NBA player who is now 37 years old, for two years before getting married.

The couple split two years ago even though they had an eight-year-old kid because Luana always felt like something was missing.

She claims that despite the fact that her views on sex are widely known, it hasn’t stopped many A-listers from trying to garner her attention.

She also exudes plenty of self-assurance as she works to instill the same spirit in her son.

She now thinks that more people might gain from exhibiting some auto sexuality.

She concluded: “I love myself, which is 100% accurate, but I’m also in love with myself.

“It’s the best thing anyone can give themselves. If everyone could be auto sexual, their life would be so much better.”