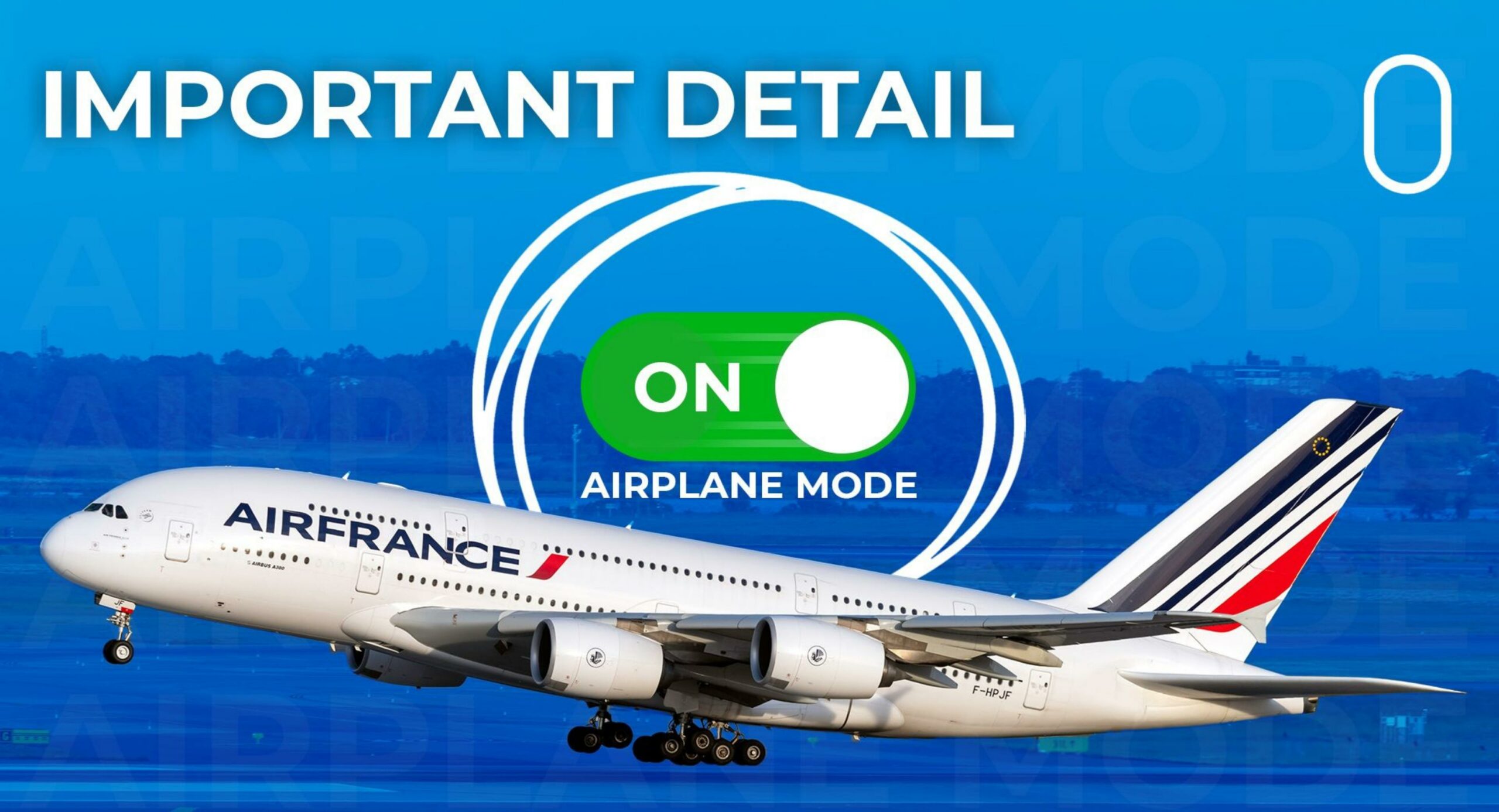 It’s a standard protocol for flight attendants to remind airplane passengers to turn their phones to airplane mode during a flight. But has anyone wondered why? It has something to do with the phones emitting a signal within the same frequency band as the airplane’s communications and navigation systems, creating electromagnetic interference. And that can sometimes become dangerous.

However, in 1992, the US Federal Aviation Authority and Boeing conducted an independent study investigating the use of electronic devices on aircraft interference. According to this study, they did not discover any issues with computers or other personal electronic devices during non-critical phases of flight. That is, barring the critical phases that include take-offs and landings. 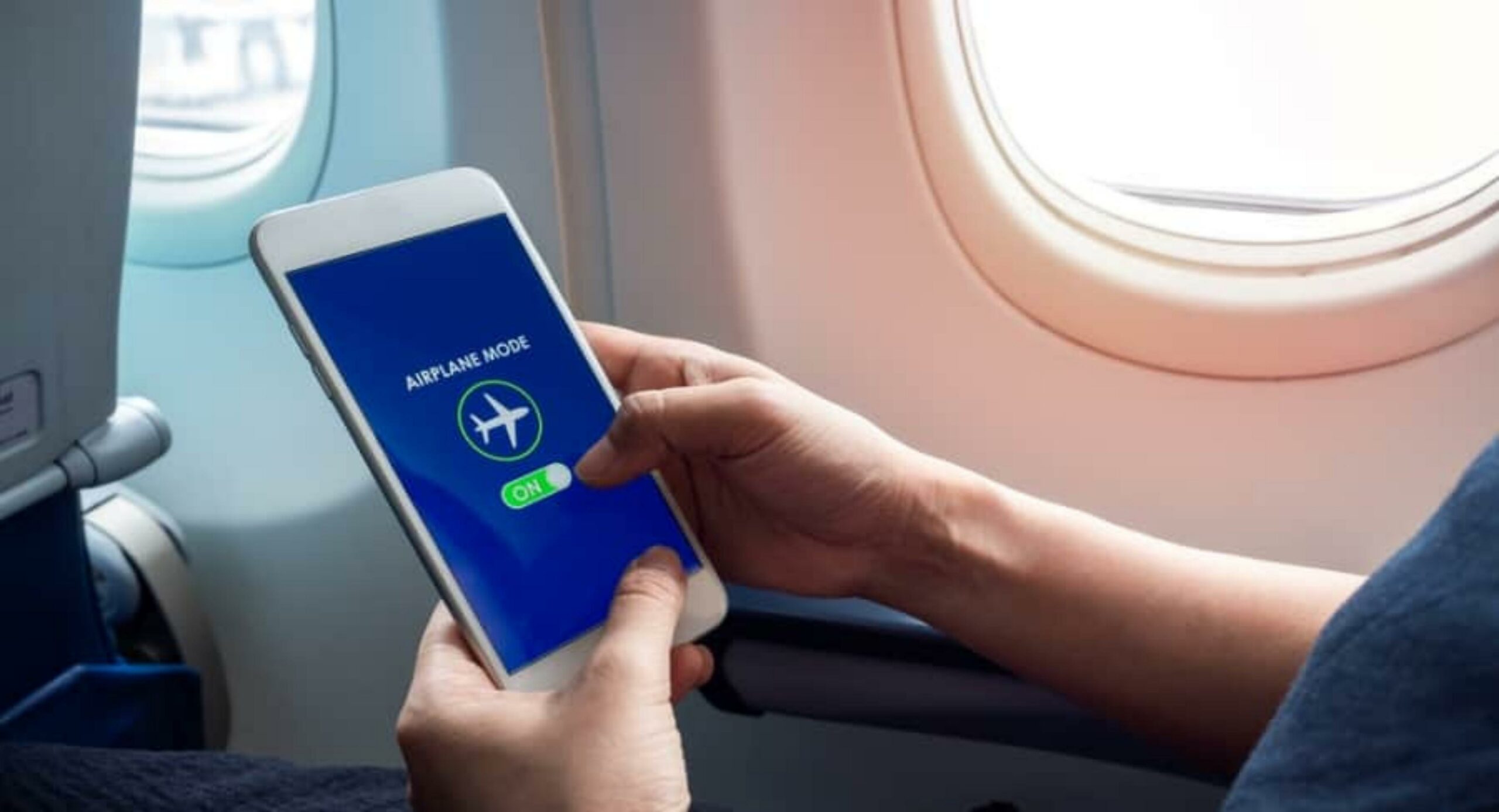 Likewise, many governments across the globe developed the same policies and strategies for preventing interference issues with aviation. Hence, the European Union’s been allowing personal electronic devices to stay off airplane mode during flights since 2014.

Why Are We Still Advised to Turn On Airplane Mode?

In spite of the existing strategy of reserved frequency bandwidths for different users, the aviation industry insists that passengers turn on airplane mode during flights. And here’s why—ground interference. Since a series of towers connect wireless networks, they could become overloaded if passengers flying over the ground networks use their phones. 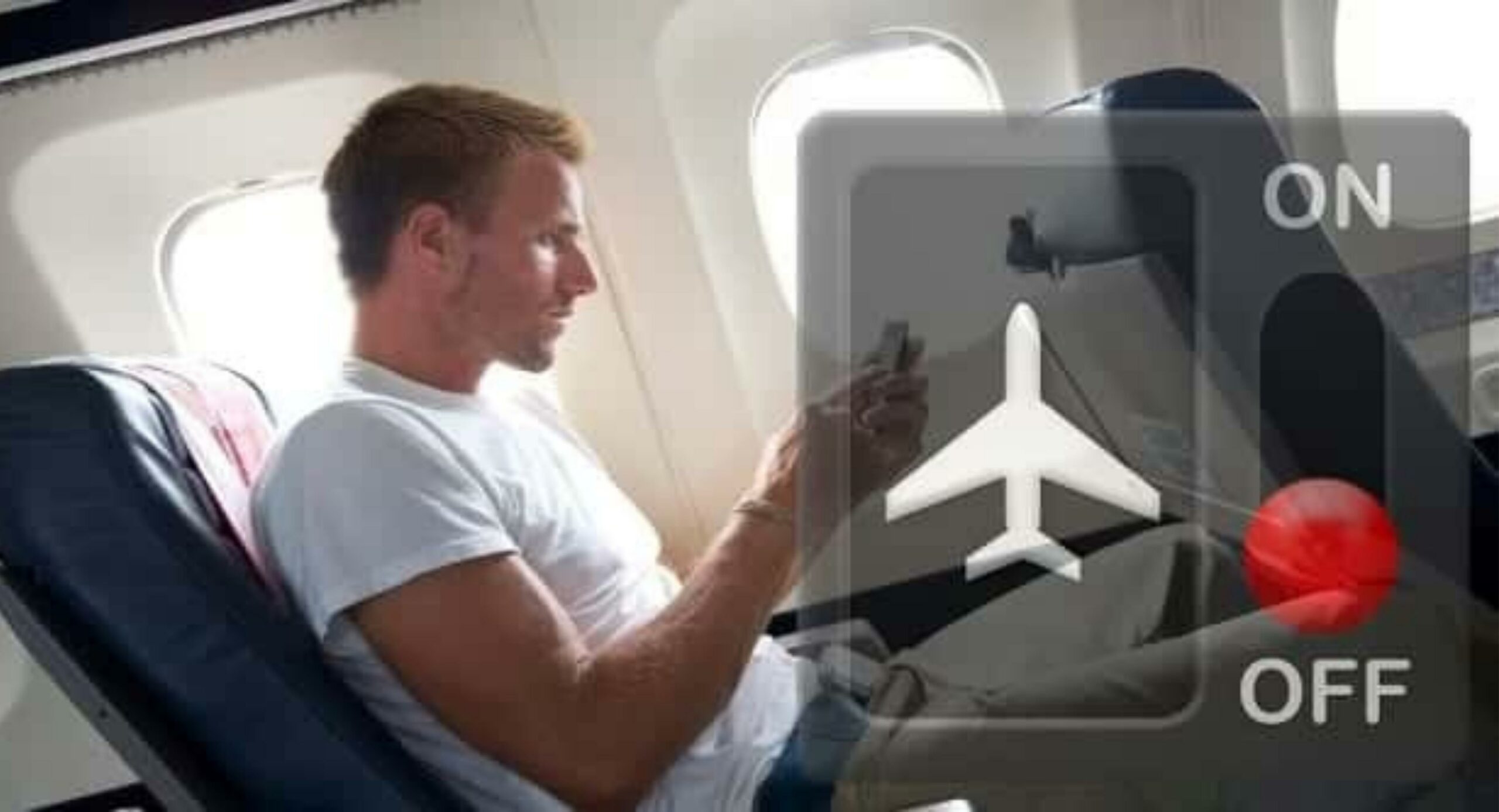 Furthermore, the current 5G wireless network has created a grave concern for many in the aviation industry. The reason is that the 5G wireless network bandwidth spectrum is astonishingly close to that reserved for aviation. Hence, it might cause interference with navigation systems near airports that assist with landing an airplane.

Therefore, airport operators in the US and Australia have expressed aviation safety concerns over the 5G rollout. But, the EU did not face any problems when launching the 5G wireless networks. Nonetheless, the aviation industry must limit the use of mobile phones in-flight until these issues get resolved. 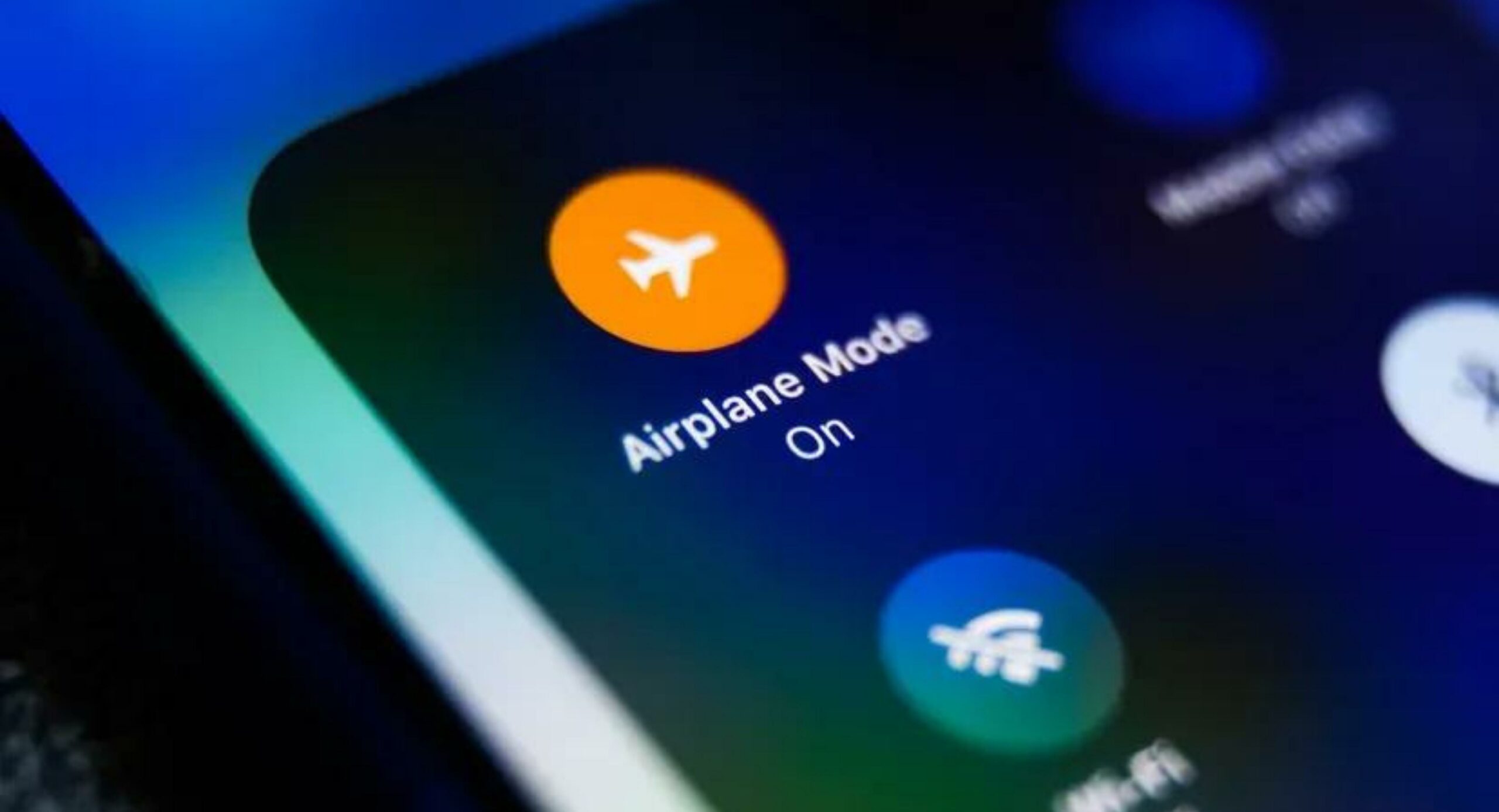 On the other hand, most airlines offer Wi-Fi services to passengers either for free or pay-as-you-go. Hence, allowing customers to make video calls or use phones during flights. However, it can become chaotic if every passenger talks on the flight. In addition, it might even lead a passenger (or more) to behave disruptively (verbal or physical) with other passengers or the cabin crew. And that can ruin the whole flight experience. Moreover, all the passengers using phones might delay the cabin crew providing in-flight services.

Even though in-flight use of phones doesn’t necessarily impede an airplane’s ability to operate, it is still best to switch the phones to airplane mode. It would prevent any bad flight experience—what with all passengers talking at once and food not getting served on time. Besides, 5G technology might still pose a risk to aircraft navigation systems and hence, needs more research. Until then, passengers better turn on airplane mode on their phones when traveling by air.