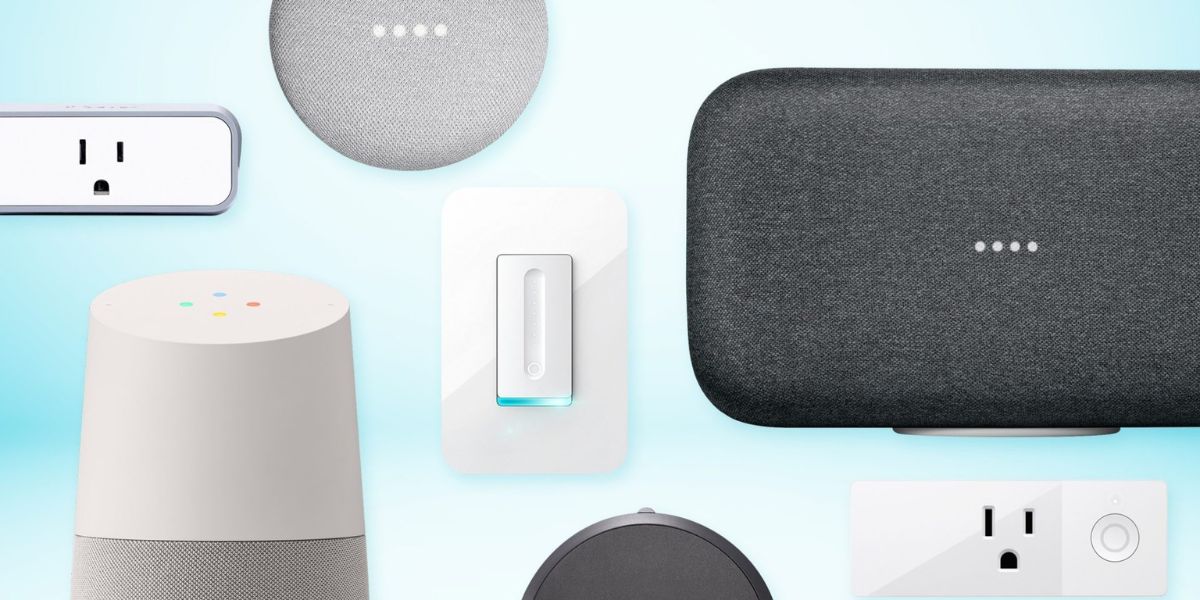 As per reports, the Google Pixel 7 and Pixel 7 Pro, as well as the Google Pixel Watch, will all be unveiled on October 6. In addition, the company will also unveil new Nest smart home gadgets.

According to the announcement, Google has verified that it’ll introduce some other smart devices as part of its Nest branding. Moreover, it hints at some new smart home gadgets during the big reveal.

Earlier this year, Google I/O, the company, directed at releasing the Google Pixel 6 and Pixel 6 Pro. However, the company’s next hardware launch event is expected to happen in a month during a live event. 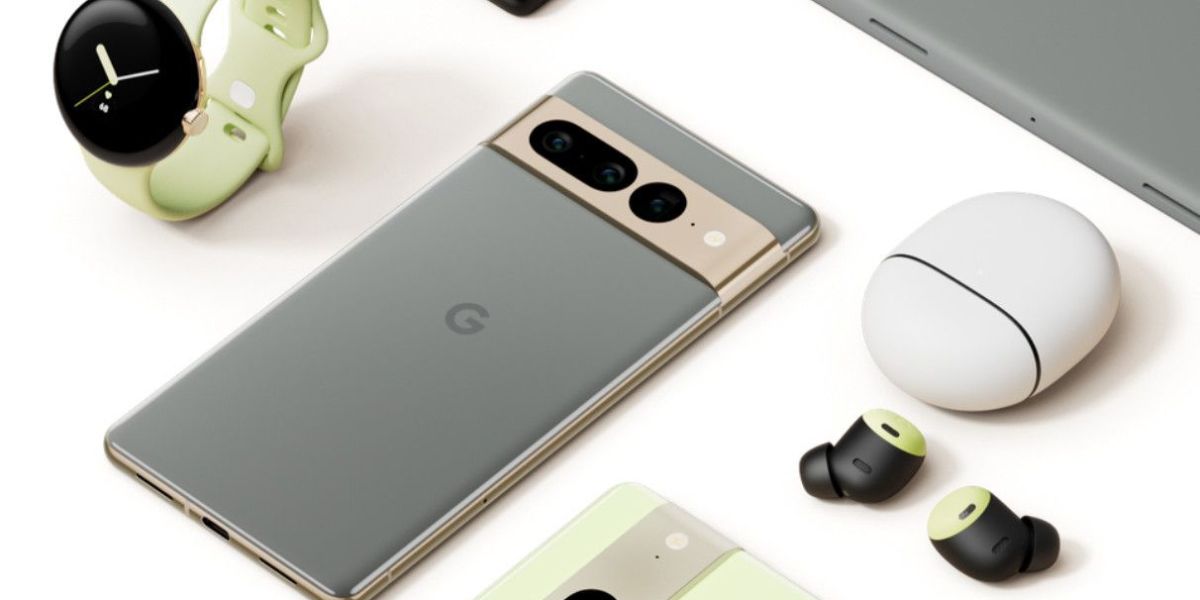 Moreover, the Google Pixel Watch is another exclusive item the company teased in May and will also be revealed during the next ‘Made by Google event.

Additionally, the Google Pixel 7 and Pixel 7 Pro will be powered by the company’s second-generation Tensor SoCs and will dispatch with Android 13 out of the box, the company has now revealed.

According to Google, the new chipset will give customers practical, individualized capabilities for security, speech recognition, images, and movies.

More interestingly, the Pixel 7 Pro was recently noticed in an unboxing video, showing the device in the Black color option. 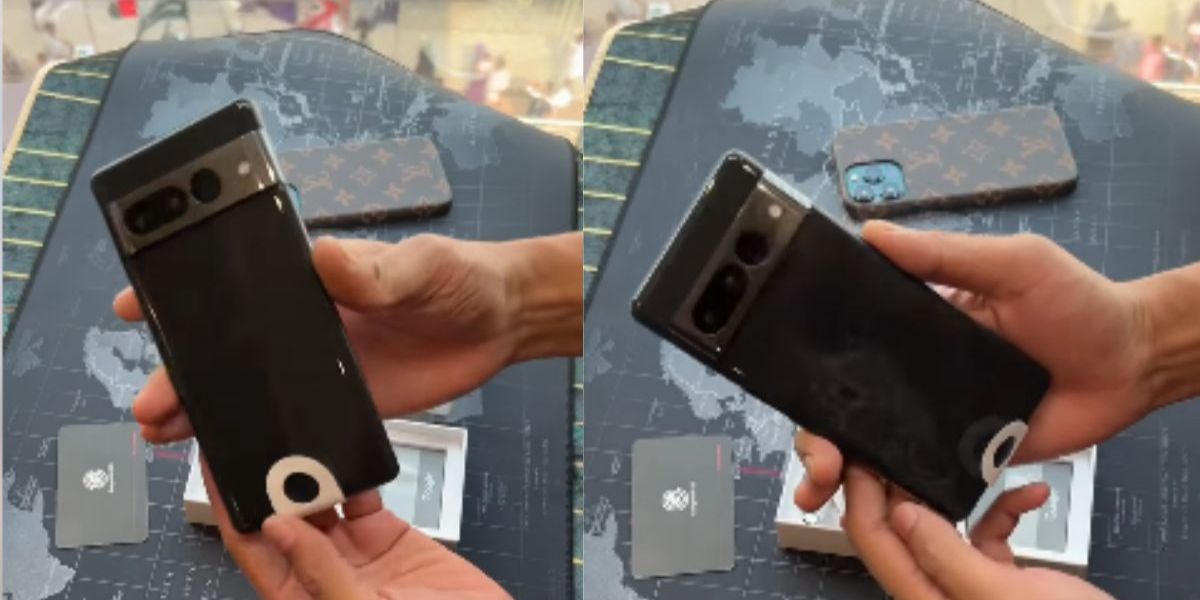 Also, YouTube channel Unbox Therapy revealed allegedly early development versions of both Pixel 7 models, making this the second instance in which at least one model of the Google Pixel 7 variants was leaked in a video online.

In the blog post, Google states, “All devices will be shoppable the same day at GoogleStore.com or if you’re in the New York City area, visit our physical Google Stores to check them out in person.”

Apart from this, rumors mills are agog that the new cheaper Chromecast model may be on the list of new smart home gadgets by Google. Furthermore, a new report this week said it could be introduced in the next few weeks. 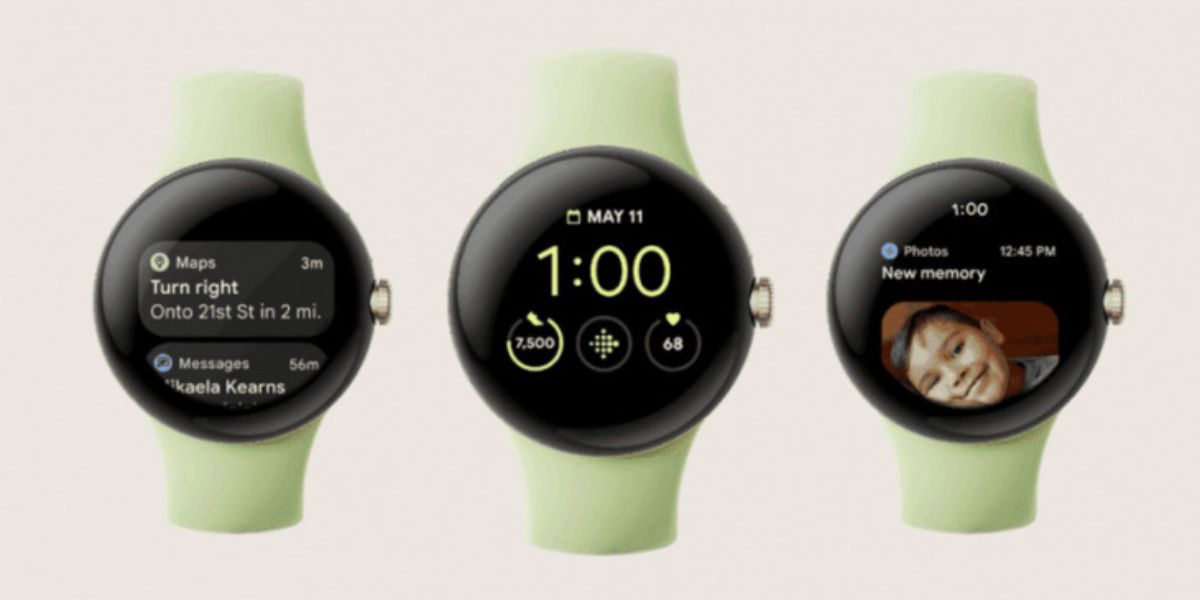 Although, Google often keeps its Chromecast branding separate from the Nest name, which implies that there may be other products landing as well.

Google has previously said it’ll be launching the 2nd generation of its wired Nest Doorbell by the end of 2022, so this is arguably one of the last opportunities in the year for Google to announce it.

Plus, there are rumors of an updated version of the Nest Wi-Fi so we may see that. Or, it could be something else altogether.

Meanwhile, Google announced on its United States site on Tuesday that the date of its next Made by Google launch event will be October 6. The landing page declares, “We will officially debut the next Google Pixel device portfolio during a live event on October 6, 2022, at 10 am ET [7:30 pm IST].”