Google has upgraded its Translate app and Gboard with an interesting new feature to improve a user’s life. The latest update solves the previous Gboard shortcomings while translating from a different language. The new Google Translate update now automatically changes the Gboard’s language to match the user’s chosen translation language.

Previously, to translate from a set default language, say English, a user had to go to the keyboard app’s settings and change the language. A task that proved cumbersome when working under time constraints. Hence, Google made a few tweaks to its Translate app to overcome that inconvenience. Consequently, the Translate app automatically changes Gboard to the appropriate language for text entry with the entire character set available. 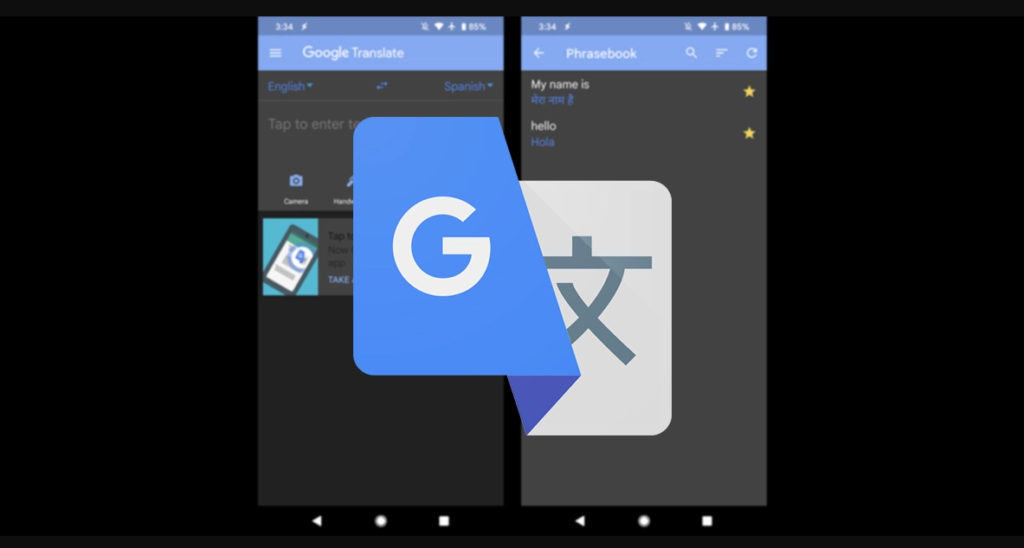 For example, select the language to “Translate from” on the left side of the keyboard to Mexican on a phone whose default language is English. Now, in the new Google Translate update upon typing in the Translate’s text field, Gboard automatically switches to a Mexican keyboard. Apart from Mexican, the Gboard also supports other languages, such as French, Spanish, Italian, and more. Moreover, to return the Gboard to the default version, a tap on the globe icon on the keyboard will do the trick.

Furthermore, the latest update makes typing with the Gboard more user-friendly and accurate. However, the new Google Translate update is only available in the app version 6.33 and Gboard version 11.6 (beta) on Android phones with version 12. Also, sources confirm that it is also available on Android 11 devices.