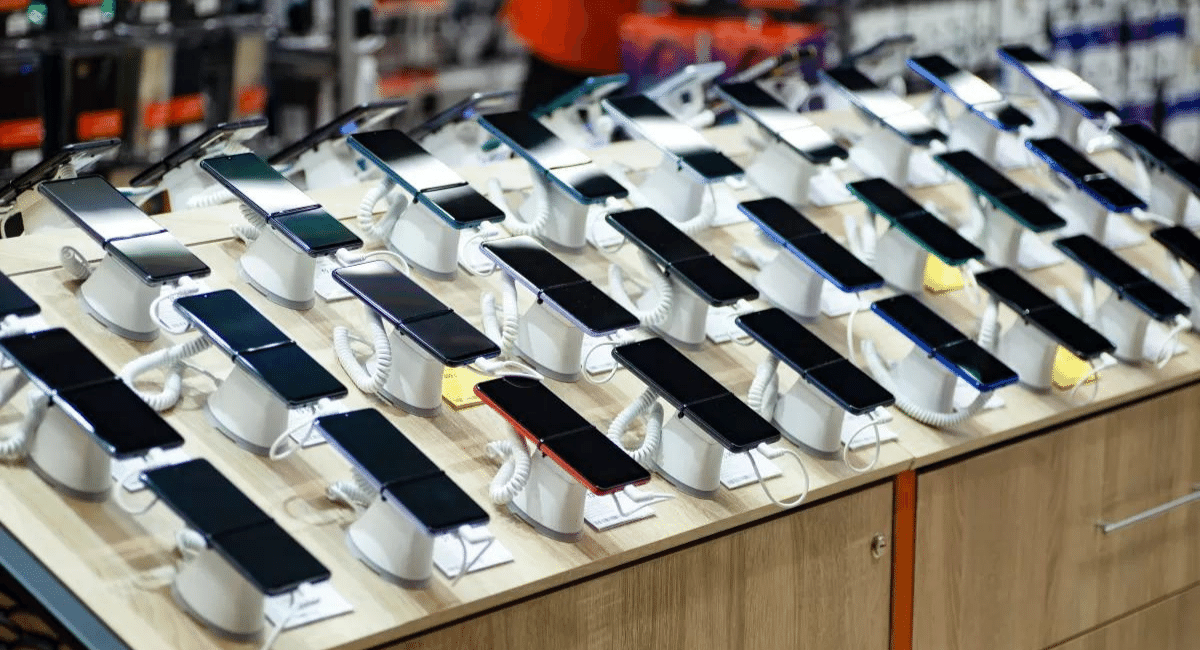 India has intensified its crackdown on Chinese phone makers that hold a monopoly over Indian markets. The government is using legal tactics against Chinese phone companies that may further aggravate the ongoing trade tensions between the two Asian giants.

Indians’ love for Chinese smartphones is widespread. However, for the last two months, New Delhi has been under the scrutiny of three top Chinese companies— Xiaomi, Vivo, and Oppo. These firms share more than 60% of the Indian smartphone market, as per the data from research firm Counterpoint. 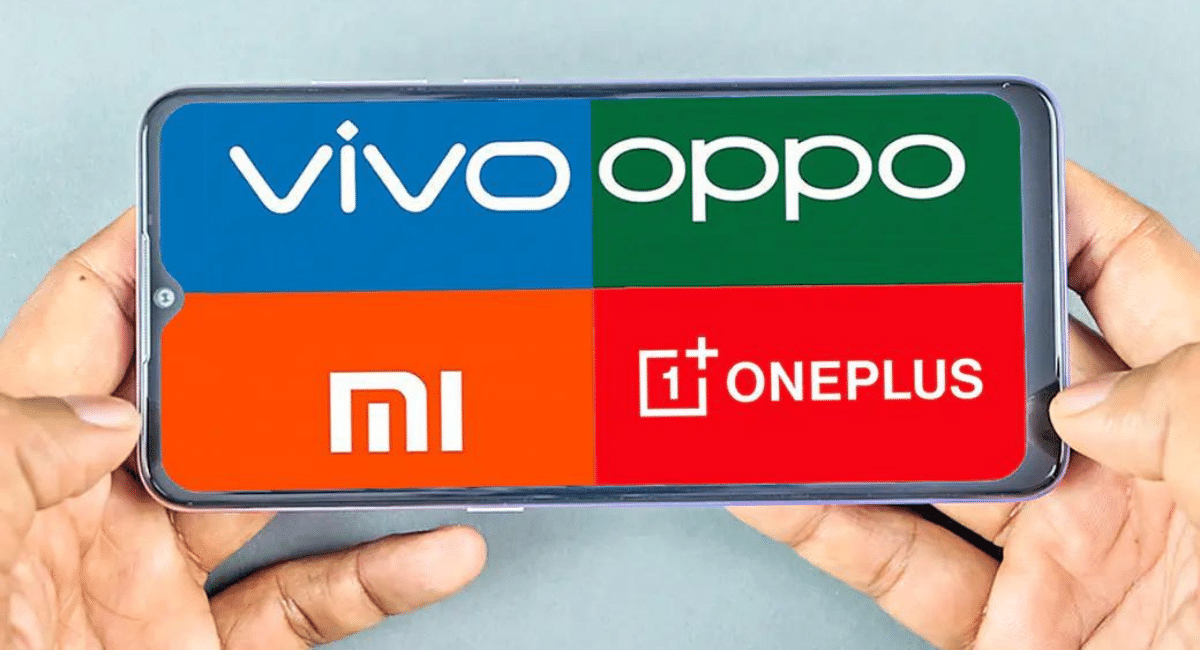 Oppo, which sells both the famous realme brand and its eponymous brand, was accused by Indian regulators of tax embezzlement this week, leading to recent raids, lawsuits, and asset seizures against

The pressure on Chinese smartphones mounts as India seeks to develop its domestic tech sector and minimize dependence on imports from China. The recent development comes against a backdrop of strained ties between the two nuclear-armed neighbors over their border stand-off.

Xiaomi India said at the time that “all our operations are firmly compliant with local laws and regulations.”

as next on the radar of India’s Enforcement Directorate. Earlier this month, the agency accused the company of tax evasion and said it had scrutinized 48 Vivo locations across the country and seized $60 million from its bank accounts.

In a conversation with CNN Business, a Vivo spokesperson said that the company “is cooperating with the authorities to provide them with all required information.” It also did not respond to a follow-up query.

And just last week, Oppo became the latest target of Indian officials. The company sells the highly popular Realme and OnePlus brands in India, and India’s Directorate of Revenue Intelligence accused the company of evading about half a billion dollars in taxes.

Beijing, meanwhile, has decried the raids on Chinese firms, saying that India is spoiling its reputation among foreign investors. 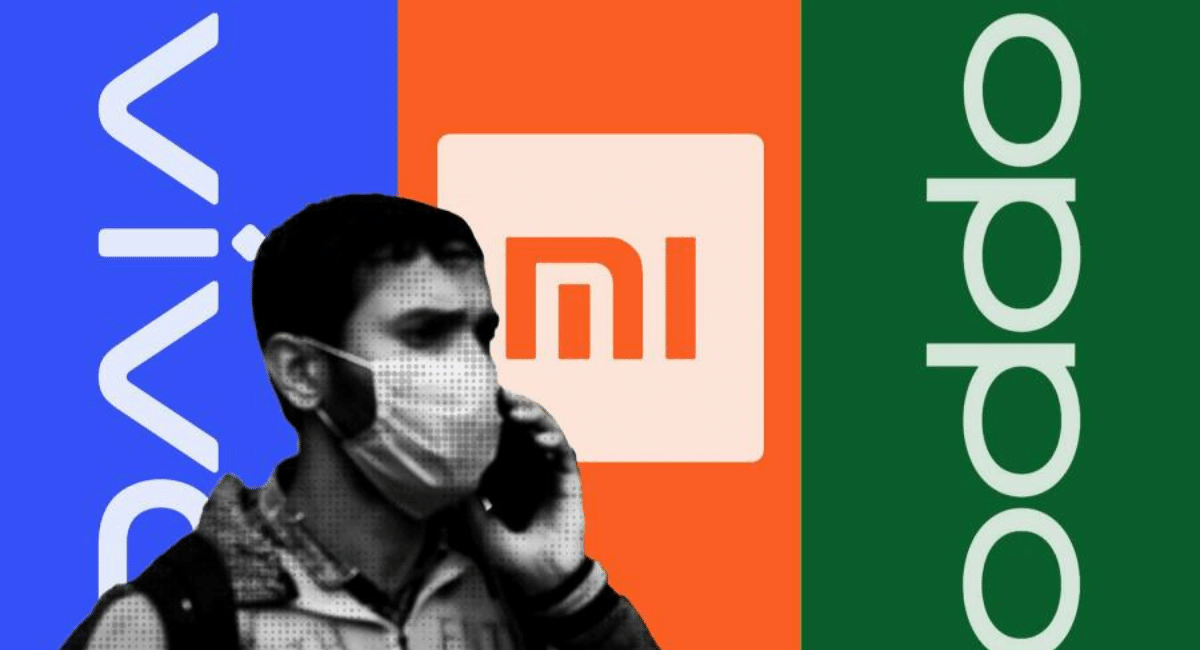 In a statement released earlier this month, China’s embassy in India said that probes were disrupting “normal business activities” and chilling “the confidence and willingness of market entities from other countries, including Chinese enterprises, to invest and operate in India.”