The Assam government, in the order, stated, “The government of Assam does not want any lapse in the examination process which might have the potential to create doubt on the fairness of the recruitment process.”

In Assam, 24 districts will not be able to access the mobile internet during recruitment exams for government jobs which will be effective from 10:00 am to 2:00 pm on August 21st, 28th, and September 11th. However, the government still has to take a stand for September 11th’s plan as the number of people taking the exam is very small.

These exams are being conducted to fill the positions for 3rd and 4th-grade Assam government posts. The number of people taking up the exam is 140,0000. Assam CM Himanta Biswa Sarma described the exam as the biggest. 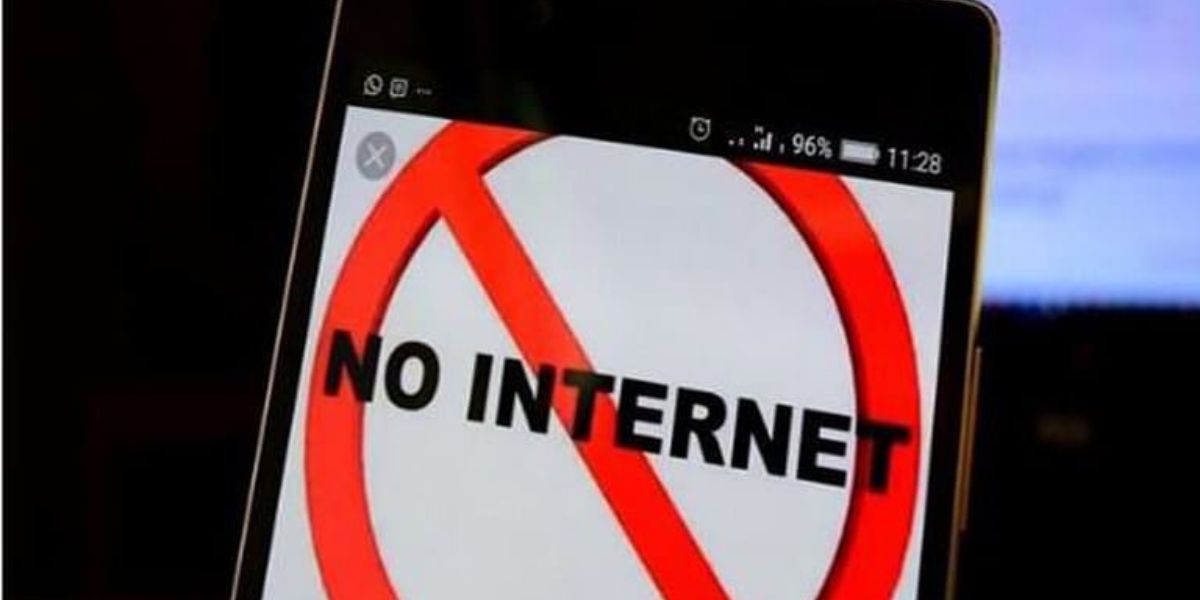 Sarma apologized to the public for the trouble caused and said, “This is not just an exam. If we can induct 30,000 completely on merit, then the face of the government will change.”

He added, “We don’t want to take any risk… even if one person leaks the question paper on WhatsApp during the exam, there will be chaos.”

The Assam government clarified its stand was taken, keeping in mind people taking unfair means using apps like FB, WA, Youtube, and Twitter. They added that the government went through the matter and could think of this step to conduct a fair and precise examination. However, it is essential to check all the loopholes and correct them, including disabling the mobile internet when the exam is conducted.

One of the sources said that the decision was taken considering the asymmetry in the recruitment exams that were conducted till now. However, the authority added, “Initial plan was to curb services around the exam centers, but that did not work out.”