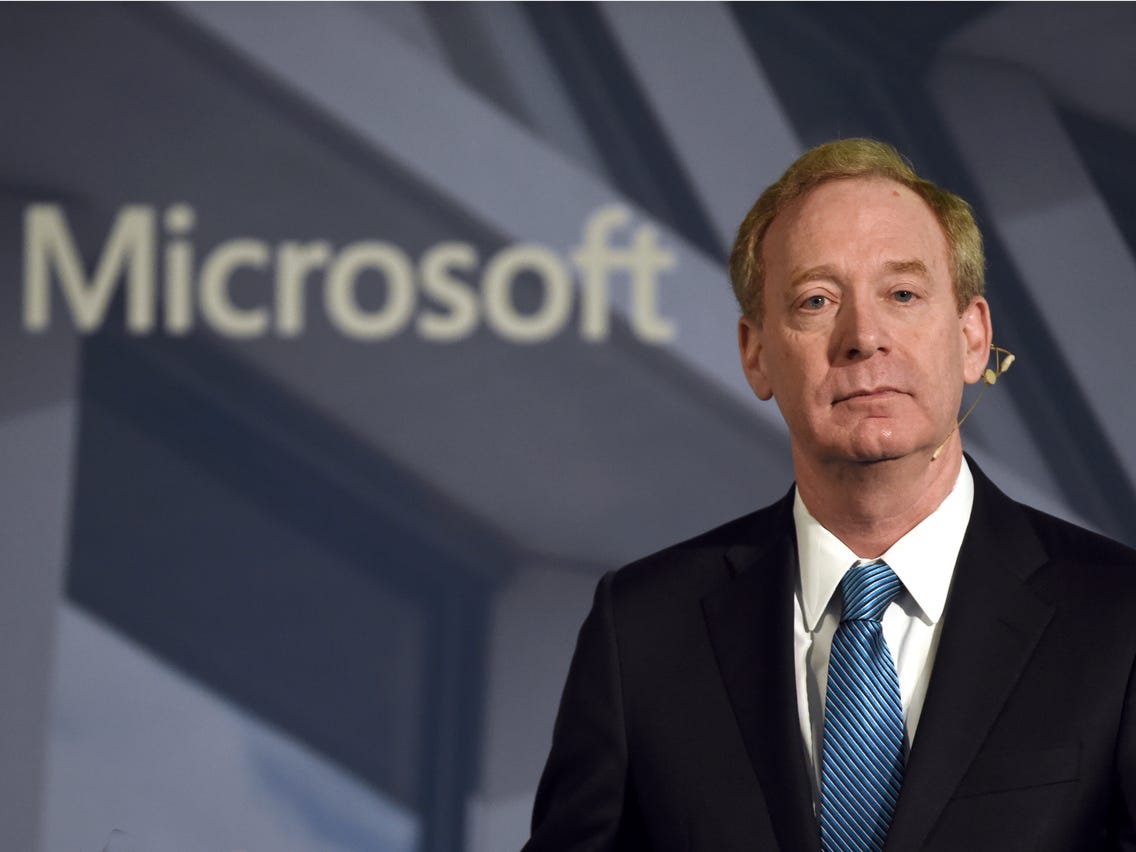 Microsoft President and Vice Chairman Brad Smith praised India’s attempts to embrace and use technology to overcome the pandemic setbacks. During his last week’s visit to India, Smith said that technology could help India’s overcome its greatest challenges, like food security and climate change.

During his exclusive interaction with The Times of India, Smith said, “I think today, more people around the world would say Microsoft is an enterprise. We are the single largest end-to-end cloud services company in India today. I would call out a couple of areas where our role today is much different and more distinctive. One is the role of startups and digital natives. And that didn’t come naturally. It came from a determined decision, a recognition by the business leaders here in India, that there was an opportunity and a need for Microsoft to do a better job of investing in and supporting digital natives.”

He said further, “And I think the work that we’ve done here has not just enabled us to support the digital natives of India, but created a model that we will take around the world, for Microsoft.” 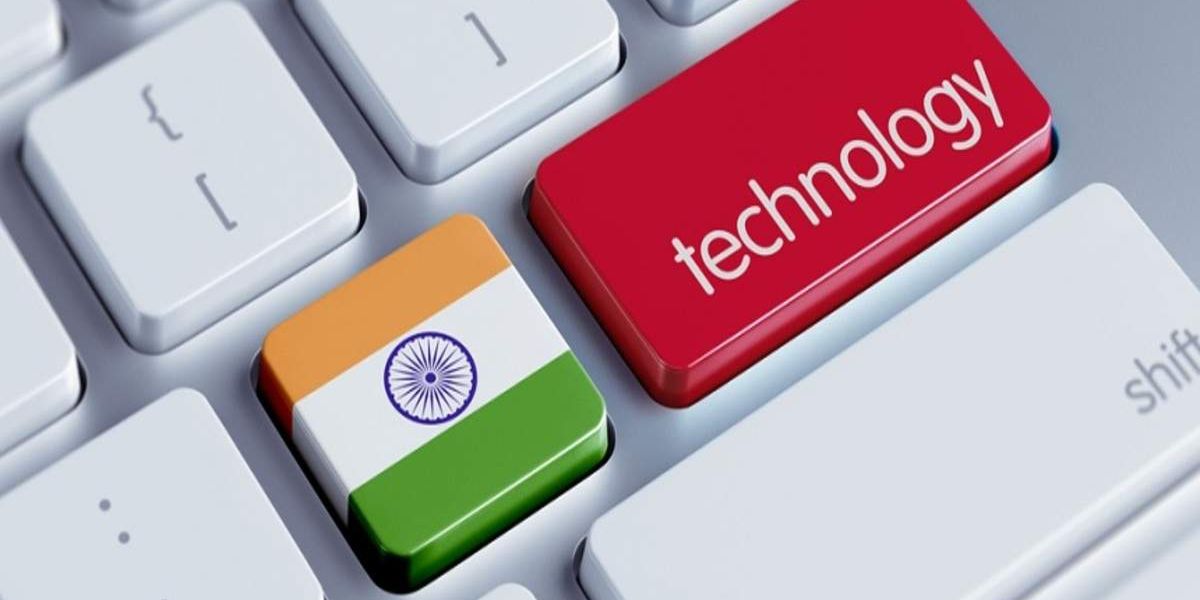 The company supports over a million open-source developers in over 100 cities in India, most of them being tier-2 and 3 cities, which Smith considered an outcome of acquiring GitHub. He said that the company will now focus on the small business community that speaks various languages.

When asked about the Stagnating Labor Pool in the US, Smith said that every enterprise that functions in different parts of the world, where the working-age population is starting to reduce, will face issues. He explained, “While it’s Europe, it’s Japan, it’s South Korea, it’s starting to emerge in China. We’re seeing it in the US, and it would be a much sharper trend in the US. When they look at a war and inflation, or look at people who are not returning to work from a pandemic, this is a much longer term and permanent change.”

“They (companies) only have three choices. One is, they can use more technology to drive productivity. Second, they can embrace more immigration. Third, they can rely on people to participate in their economy without having to move to the country itself. And when you look at the first and the third of these, you realize that the challenge that much of the world faces is an opportunity for India because India is a place where almost 50% of the population is 25 years old or younger, a country where the working-age population is going to continue to grow until the year.”