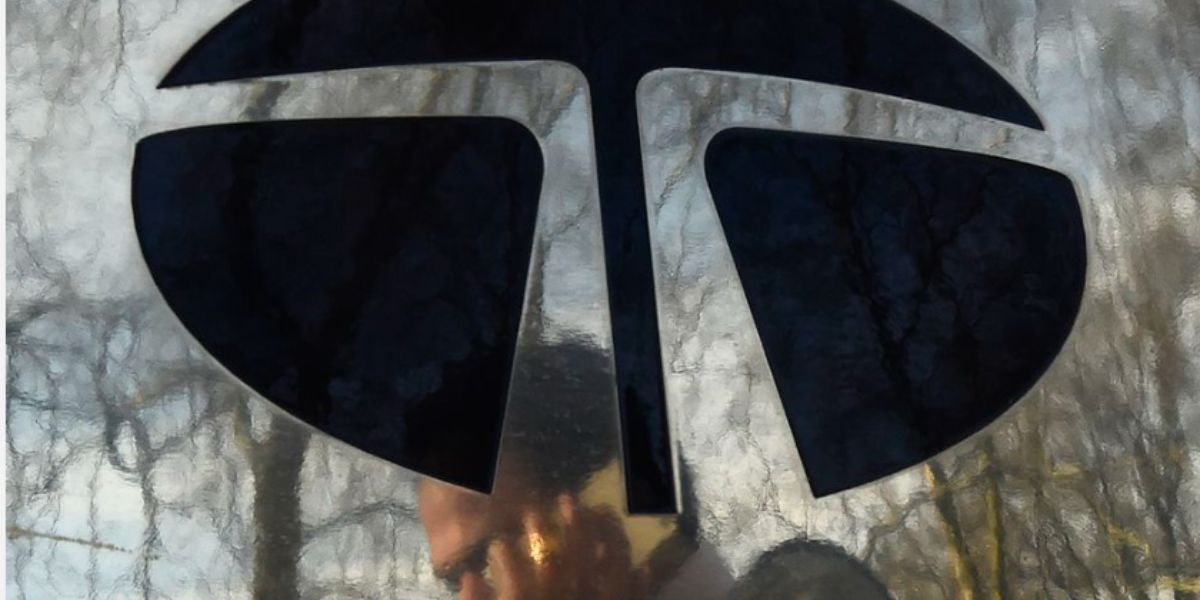 According to a Bloomberg report, Indian conglomerate Tata Group and Wistron, a major Taiwanese manufacturer and a supplier to Apple Inc., are negotiating to create a joint venture to manufacture electronics and assemble iPhones in India. The report also stated that the deal’s structure and other specifics, such as shareholdings, have not yet been decided.

However, any such discussions would first require the Ministry of Electronics and Information Technology’s and Apple’s consent (MeitY). Government and business sources claim that neither company has contacted Apple or MeitY yet.

According to sources, since Wistron is one of the contract manufacturers who produce iPhones in India under the production-linked incentive program (PLI), MeitY would need to provide the go-ahead for any changes to the shareholding structure. Apple would first need to approve any such joint venture (JV). According to sources, if the JV gets formalized, both Apple and the Center are likely to approve because it aims to increase production in the nation.

Under the PLI program, Apple has already solidified a position for local production in India. FE