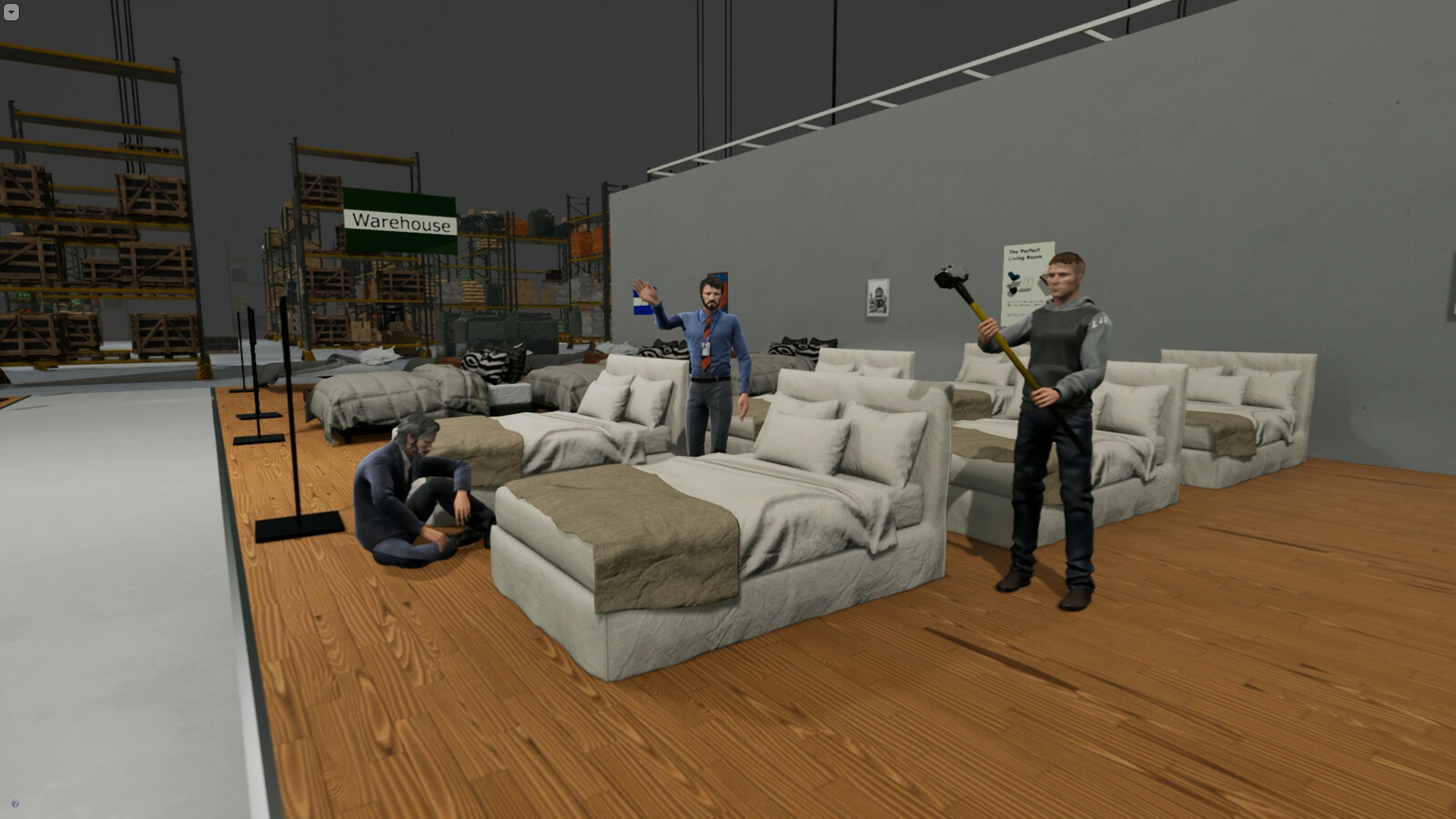 Swedish furniture firm Ikea has issued a cease-and-desist letter to an independent game developer who may have drawn inspiration from a well-known location for their horror game.

The developer said that the in-game environment of the survival video game title closely mimics actual Ikea furniture stores. Ikea requests that the developer make all necessary changes to its store in less than two weeks.

The one-man game studio Ziggy, which created the upcoming horror game “The Store is Closed,” has received a cease-and-desist demand from Ikea lawyers, as reported. 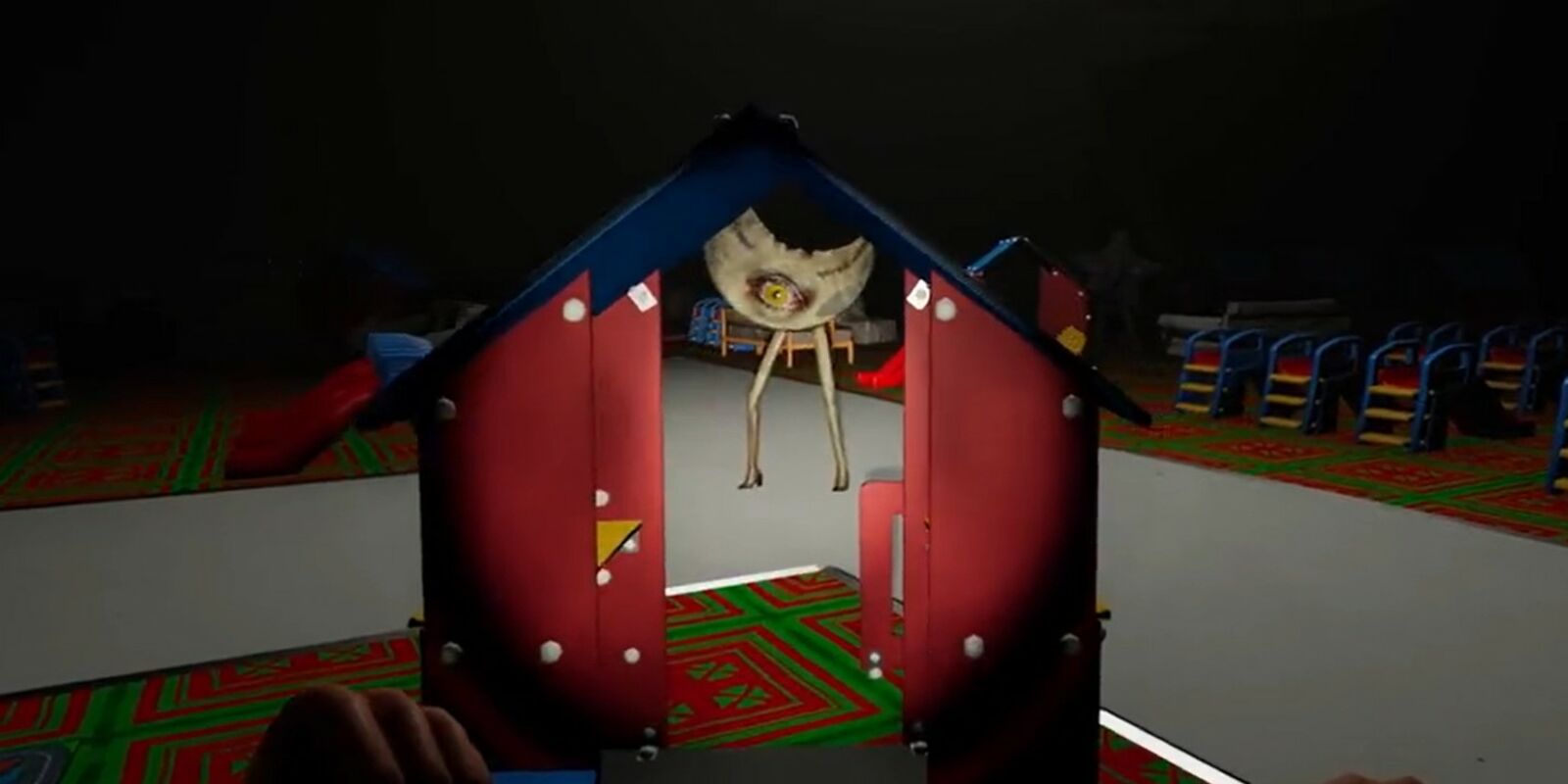 The gameplay of the game is comparable to earlier survival games, but the environment is one aspect that immediately stands out as being familiar.

Ikea claims that the video game’s independent developer faithfully recreated its real-world Ikea furniture stores. As a result, the business wrote Jacob Shaw a letter outlining the problem. Shaw is given just ten days, according to the letter, to “alter the game and eliminate all indicia linked with the famous Ikea stores.” Shaw, on the other hand, asserted that he bought “generic furniture asset packs” for the game. For “The Store is Closed,” he claimed to Kotaku that he did not deliberately mimic Ikea’s interior design.

The Ikea attorney advised Shaw to change everything associated with Ikea in case there was a copyright infringement issue.

Shaw stated that he is currently seeking legal counsel with regard to this matter. Though there is a strong possibility that he won’t pursue it any further because he is also taking the cost of the legal defense into account.