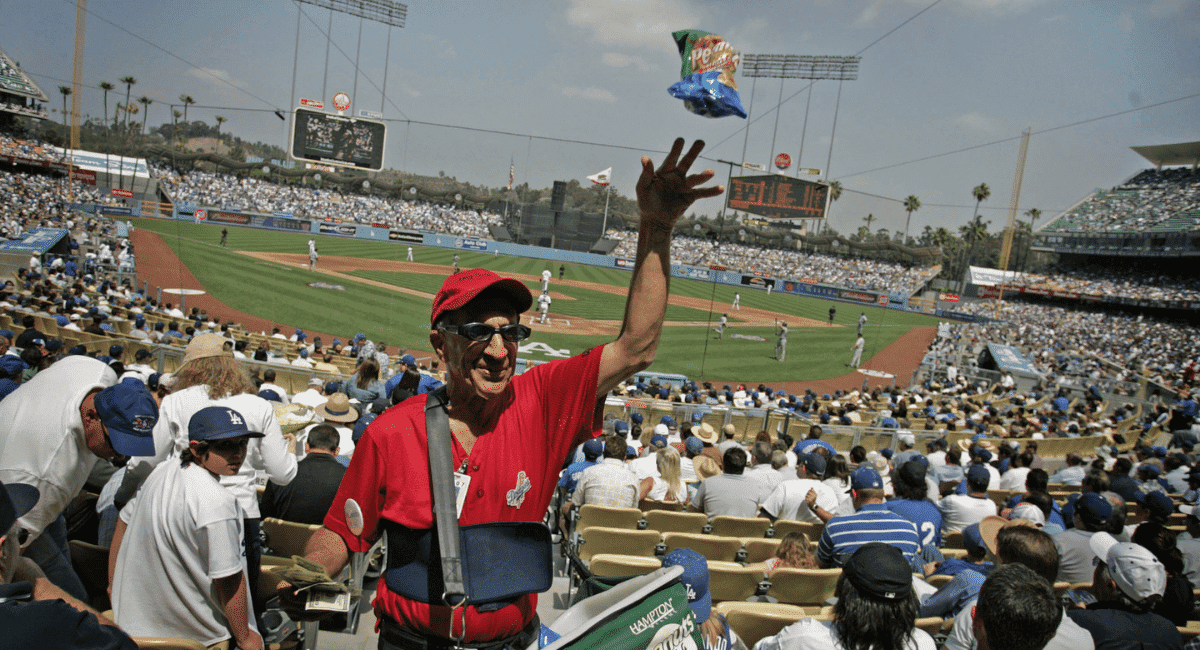 Chief Business Officer Jonathan Macey, CTO Jim Castillo, Chief Revenue Officer Jake Stone, CEO, and co-founder Thomas Lapham are pictured from left to right. Unfortunately, the peanut vendors at sporting events will have to find other jobs if this Seattle firm has its way. Cheq – This just raised $8 million and offered stadiums and restaurants an ordering and delivery platform. Customers can currently utilize its app to have an item delivered to their seats at various stadiums. 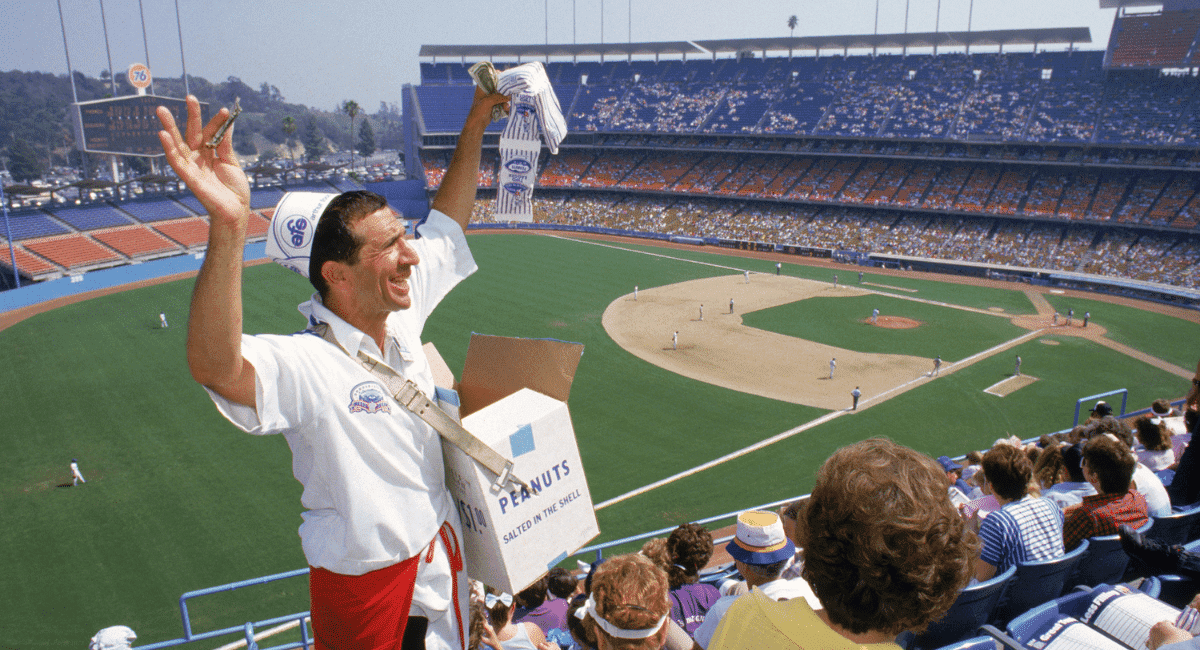 Check attempts to decrease client wait times while increasing sales for businesses. The startup offers a point-of-sale system, an app for pre-order and delivery requests, and other services. In addition, customers can “gift” an item to another user using Cheq’s Venmo-like service. For instance, a person watching the game at home could purchase a beer for a colleague at the game. 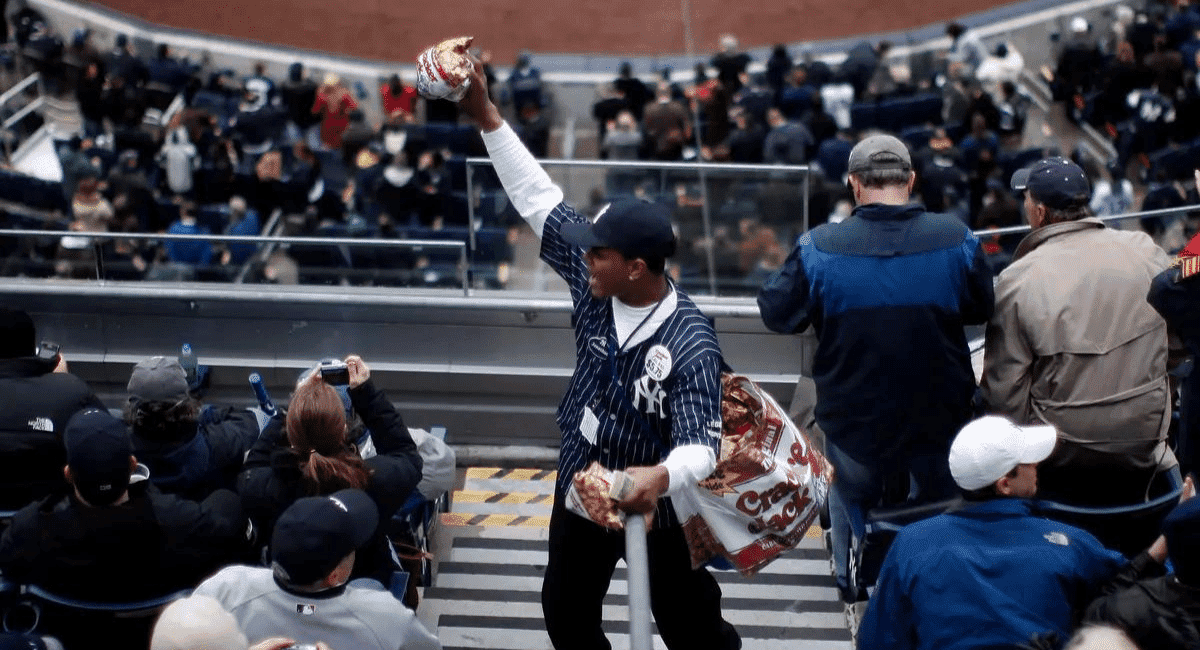 The business presently has locations in six sporting venues, including those for the Miami Dolphins and the University of Washington. Additionally, roughly 100 establishments can use it. More than 100,000 monthly active users are currently using its app.

It’s hardly a novel idea to bring ordering technology to restaurants and stadiums. Yorker, SnagMobile, and Bypass were firms that sought to introduce in-seat delivery to sporting events in 2013. However, according to Fortune, only one of those three firms was still operating in 2015. Bypass, the lone exception, evolved into Clover Sport. The Miami Heat, Tampa Bay Buccaneers, and the University of Alabama are just a few organizations to which the company now offers their ordering gear.

Cheq competes with well-known POS system suppliers like Square, Toast, and Clover in the restaurant industry. According to Lapham, Cheq will be able to stand out from the competition because users and peanut vendors will be drawn to the app’s social features and user experience. In contrast, vendors will favor the company’s subscription-based pricing plan. 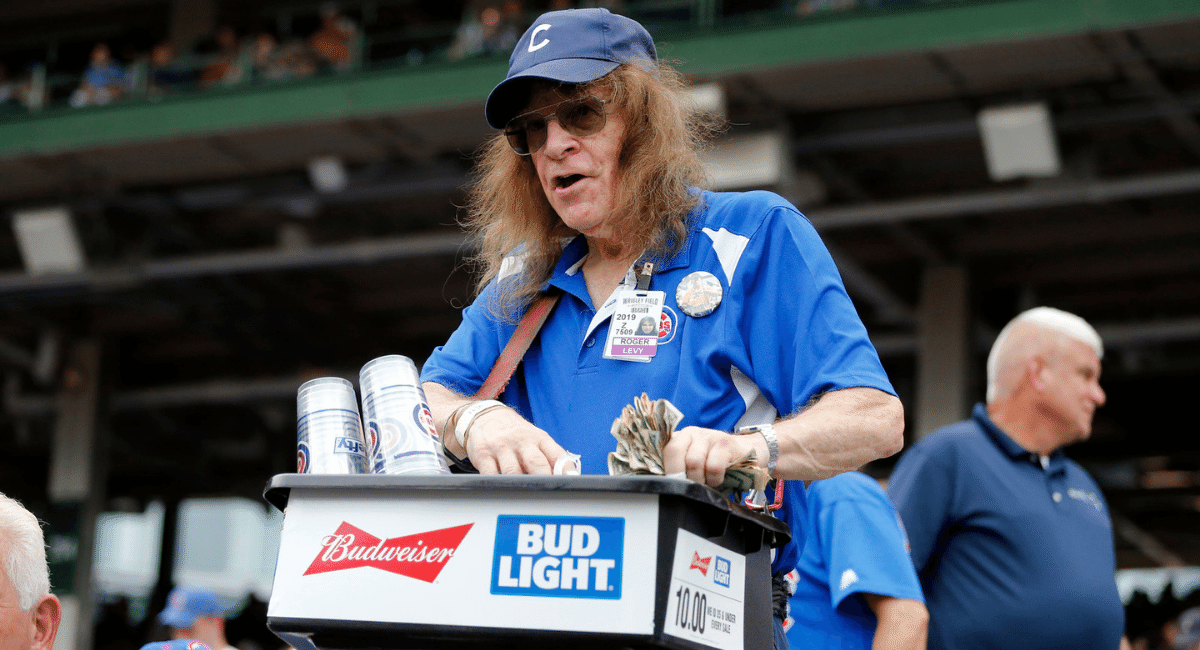 Lapham said that the startup’s strategy is “passive” when asked how it intends to compete with Amazon’s walk-out technology, which the Seattle Seahawks and Seattle Mariners are now using. He claimed that while Cheq immediately contacts customers via their phones, the walk-out tech’s primary goal is to increase efficiency rather than sales of peanut vendors.

The company had secured $5.4 million in a seed round. It was headed by the WestRiver Group Technology Fund, with Harvard Yard Ventures and other investors also taking part. The corporation withheld its most recent valuation.