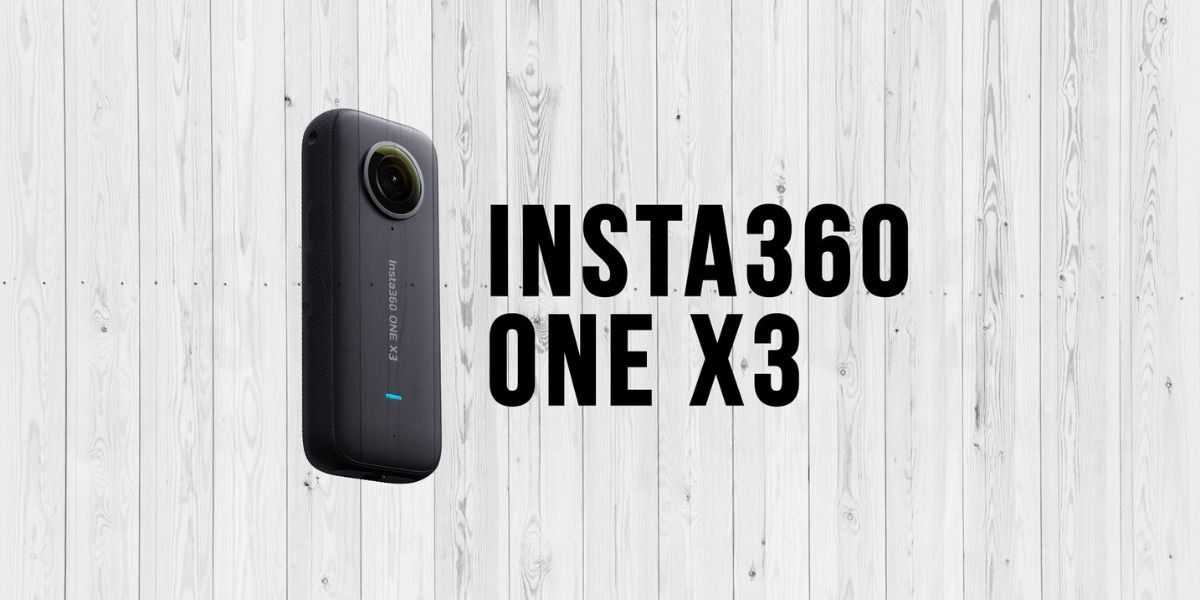 The company is going to announce the 360-degree action camera on September 8th officially.

The German-language website proposes that the Insta360 X3 will sport a 5.7k resolution, featured on its previous generation cameras.  Its enhanced image sensors will capture 4k resolution images in the single-lens mode, one step up from the One X2’s 1440p resolution. In addition, the camera allows creating of time-lapse videos in 8K and captures still photos up to 72 megapixels. 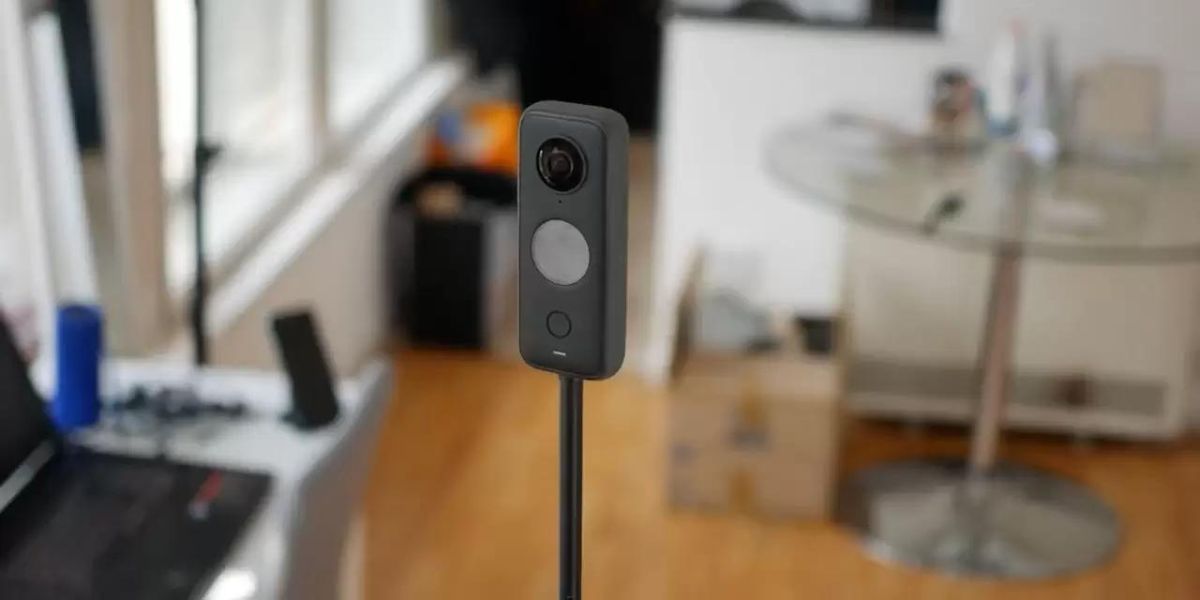 We don’t have the entire specifications list yet.  So we don’t know about the camera’s framerates or whether it has water resistance features.  However, the product images reveal that the One X2 camera’s circular touchscreen display is replaced with a larger 2.29-inch rectangular touchscreen.  Video Producer Becca Farsace recounts the One X2’s unusually circular touchscreen as “one of the most responsive screens I have used on an action camera.” In addition, the large screen seems to offer better visual treats promisingly.

The camera boasts an enhanced voice control and additional buttons to improve the camera’s operation.  Also, its WLAN data transfer would show a 50% speed boost.  So capturing and sending photos and videos would be faster and more effective. 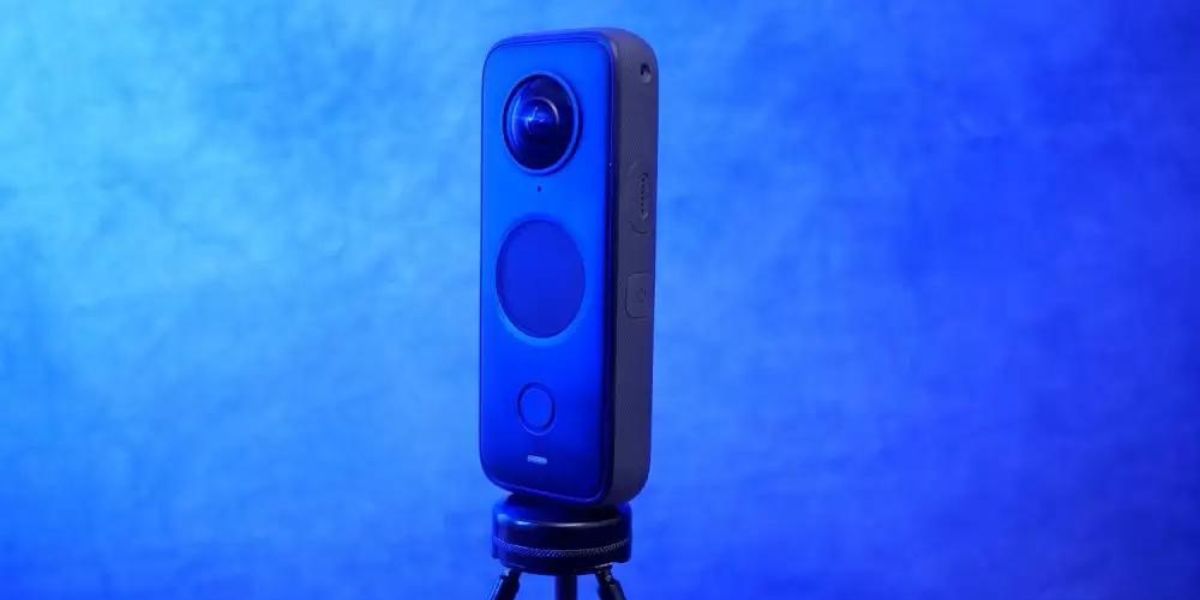 Moreover, a new pre-recorder feature seems similar to the GoPro camera’s HindSight feature.  The feature records audio and videos frequently, so you can record 15 or 30 seconds of video footage and save it to an SD card after pressing the shutter button.  Keep recording without missing a single shot!