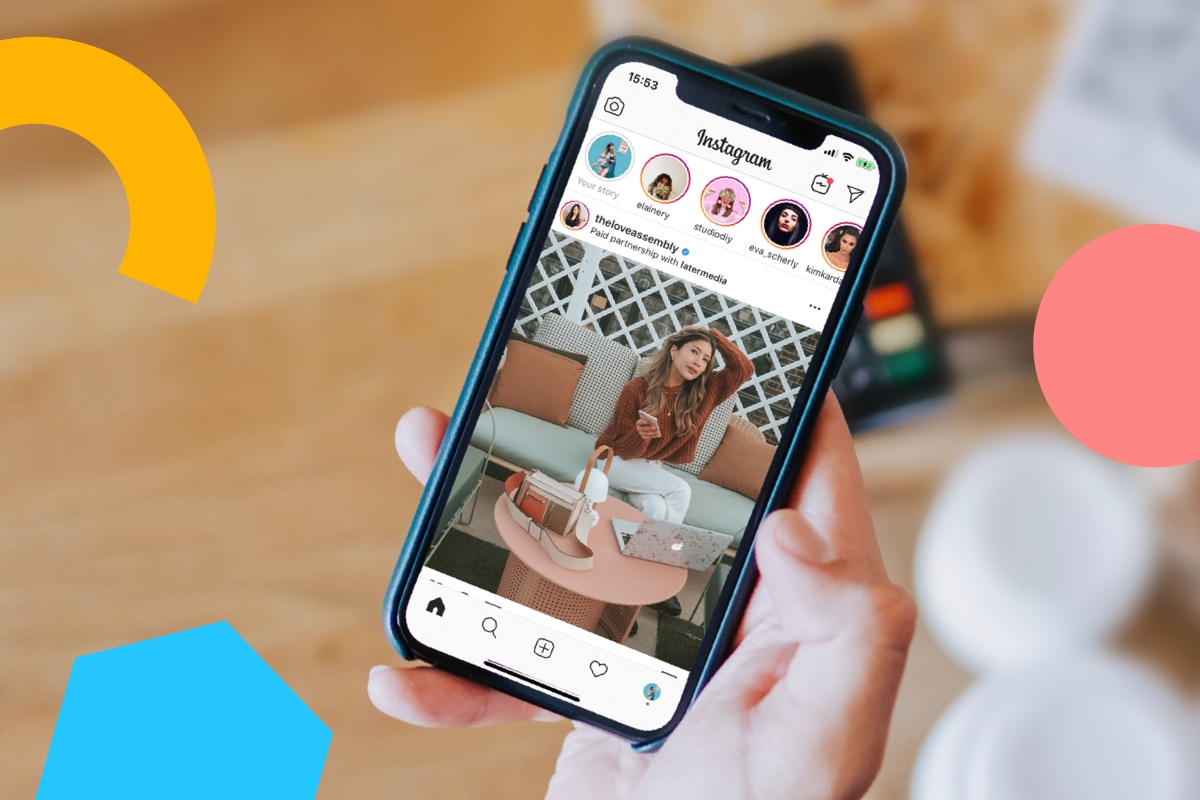 On many previous occasions, Meta has made it clear that it views Instagram and Facebook as creator-focused platforms. Hence, to make Instagram more creator-friendly, the platform introduced some new features. Adam Mosseri, Instagram’s head, said these changes are “make sure that credit is going to those who deserve it.”

The new features Instagram added include new ways to tag and enhance ranking on the platform. They are – Product Tags, Enhanced Tags, and Ranking for originality. Thus, Product Tags are now accessible to everyone, enabling users to tag products, driving traffic to whatever creator they like. In addition, the Enhanced Tags will allow users to categorize themselves. Hence, whenever anyone tags you, the post will display the category identifying with it, like “Rapper” or “Photographer.” 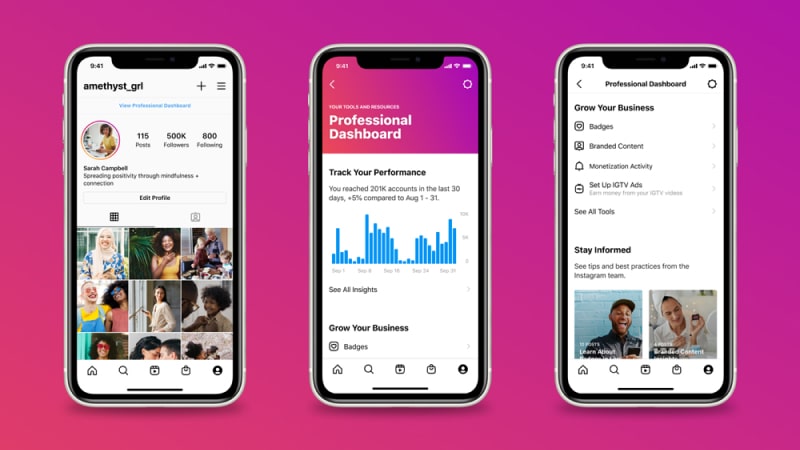 Moreover, Instagram intends to generate more traffic toward original creators through these new features. The third feature that the platform will consist of is ranking for originality. As Mosseri explains in the video, “If you create something from scratch, you should get more credit.” He remarked that Instagram will now focus on valuing original content than reposted ones.

What is Meta’s plan?

Meta has long declared that it intends its platforms to be more creators-focused than act as tools for people to connect. Therefore, both Facebook and Instagram have released shopping tools to allow creators to generate more traffic through these platforms. Basically, Meta wants creators to become Instagrammers and Facebookers instead of TikTokers and YouTubers.

Furthermore, Instagram Reels seems to be the primary focus of Meta’s creator-focused goal. Reels are Meta’s “fastest-growing content format by far,” as CEO Mark Zuckerberg remarked about the short-form videos. However, they aren’t much different from TikTok videos. So, to stop users from reposting TikTok videos in Reels, Mosseri intends to submerge such videos in the rankings. 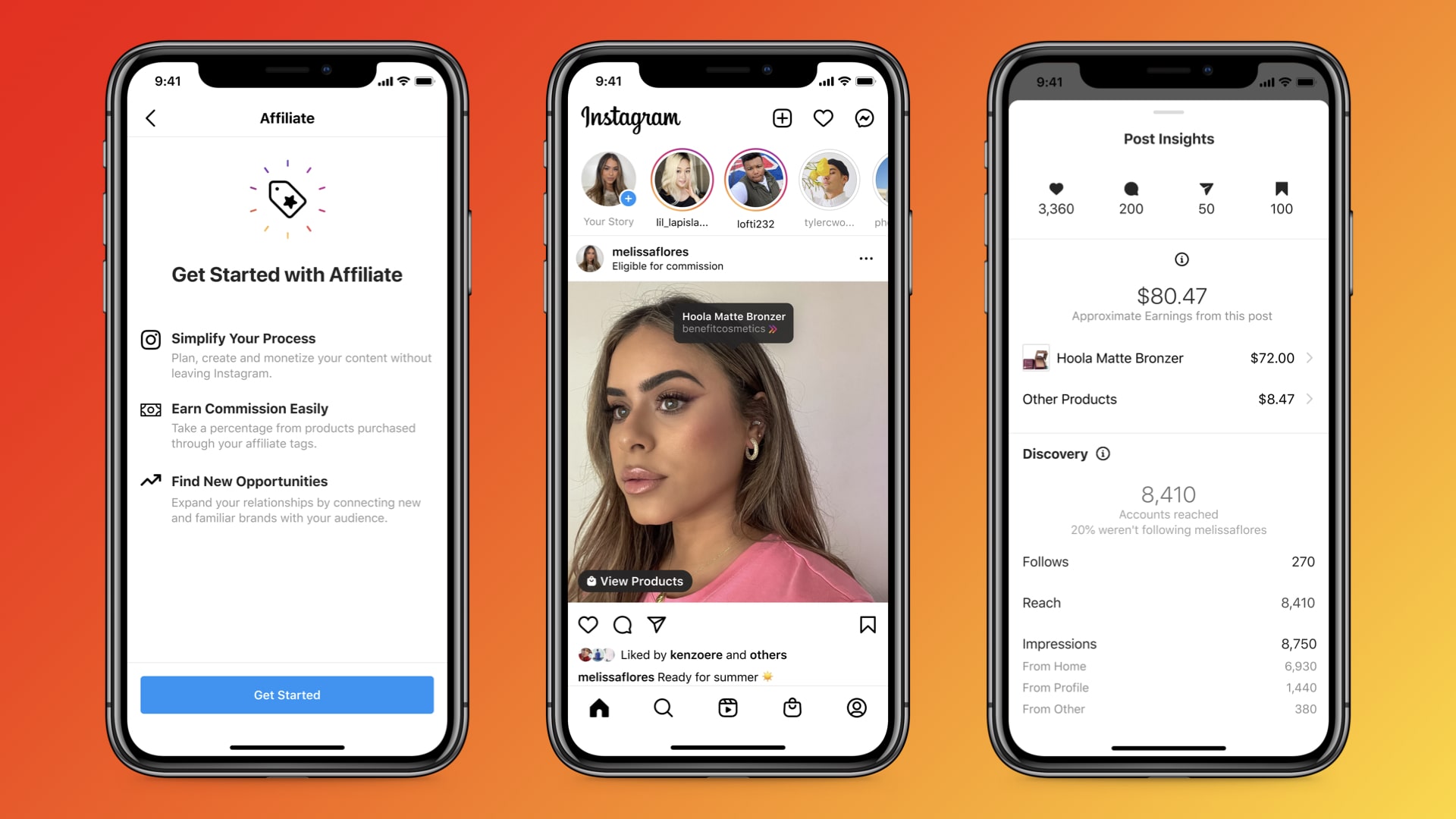 However, as Mosseri said, they “will iterate over time” about determining whether the content is original or not. In addition, these new features on Instagram will drastically affect the aggregator accounts. As Mosseri tweeted, “Overvaluing aggregators would be bad for creators, and therefore bad for Instagram long term.”

To conclude, although Meta’s platforms have the largest audiences, they lack originality in most of their popular content. Fortunately, Meta seems like it’s finally catching up with this problem. Thus, changing its ranking algorithm with the introduction of these new features is a great start. Plus, as Mosseri tweeted, “Creators are important to the future of Instagram,” Meta’s next move should be to pay them more. However, the company cut down its Reels payouts instead. So, will adding these new creator-focused features on Instagram bring new creators to the platform? Let’s see.