Home » News » 5 Instagram Alternatives: Try These, as Reels Are Taking Over the Platform 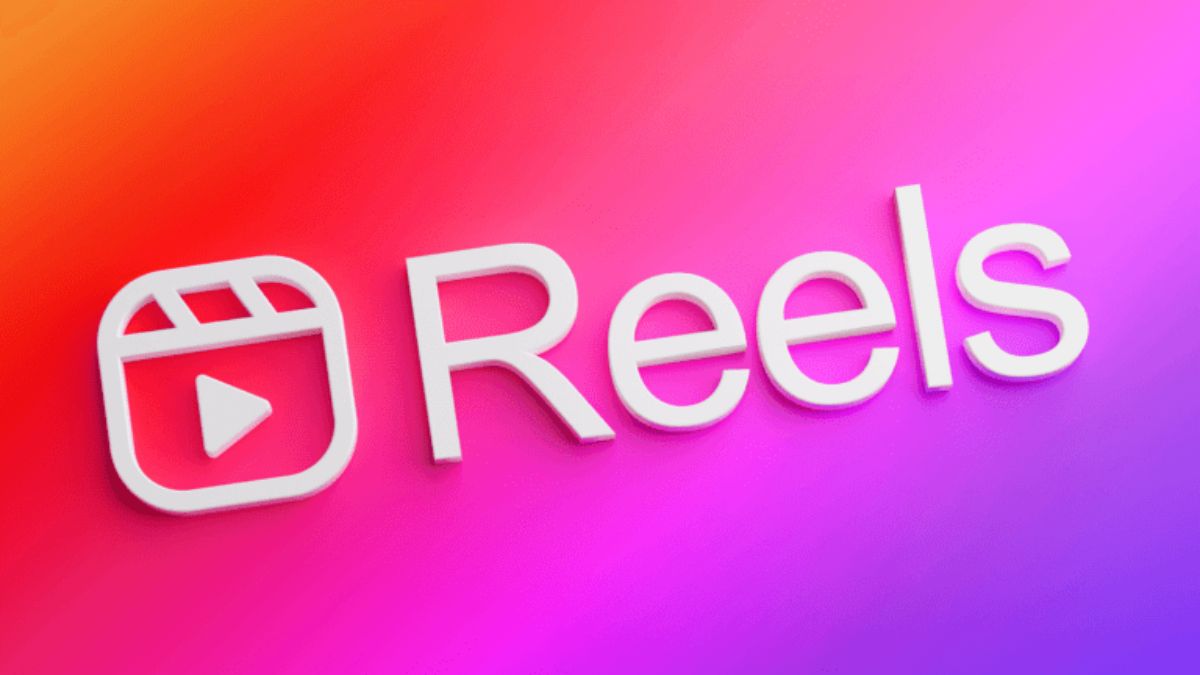 Instagram’s original photo-sharing mojo is suffering as a result of the reel trend. Those who are constantly bombarded with reels and want a peaceful photo sharing platform. If you’re looking for image feeds in a professional or casual capacity, there are plenty of options available.

Flickr (Android, iOS) has been around much longer than Instagram, and much longer than most apps: It first appeared in 2004, initially as a website (back when phones didn’t really have apps). It’s gone through a slew of changes and tweaks since then, but at its core, it’s still a photo (and video) sharing service.

The app focuses on high-resolution photos and videos while also providing some useful ways to organize them, such as tags, collections, and albums. You can have fine-grained control over image viewing permissions and tag other people in them. You also get all image metadata saved with your pictures, from the camera (or phone) used to take it to whether or not the flash was turned on—that is a kind of service.

Tumblr (Android, iOS) anyone? It’s still there, and it’s better than you remember. It, like Flickr, has been around for a long time—since 2007. It has always been able to adapt to whatever users want to do with it. One of the many different ways you can use Tumblr is as a simple image feed.

You can tag and caption images, reblog other people’s pictures, and choose from a variety of different looks for your own Tumblr page (your photo feed). Rudimentary social features like direct messages are built in, and you can also expand your feed to include links, text, audio, and videos.

Retrica (Android, iOS) is obviously a copy of Instagram, but it’s a copy of old, classic Instagram, complete with filters, so now might be the time to switch from the original to the copy of the original… if that makes sense. It’s primarily for taking photos, and images can be shared with other apps, but you also get your own Retrica profile.

Right from the start, the app sends you into photo taking mode, and whether you snap an original shot or load one up from your camera roll, you can then add a variety of filters and effects. The app makes its money here, because many of the filters and effects require a premium subscription, which costs $2.99 per month or $29.99 per year.

500px (Android, iOS) is geared toward serious photographers (hence the option to license your work), but it can also be used more casually. As with Flickr, you have complete control over how your photos are organized, tagged, and made available to the public.

There is a comprehensive set of photo management tools available here, and that is the primary focus rather than any kind of social aspect. Having said that, you can easily discover images posted by other users and, of course, point others to your own portfolio. It’s also one of the fastest and slickest photo sharing services you’ll come across, whether on mobile or desktop.

You can use 500px for free, but you are limited to seven uploads per week and must put up with advertisements.