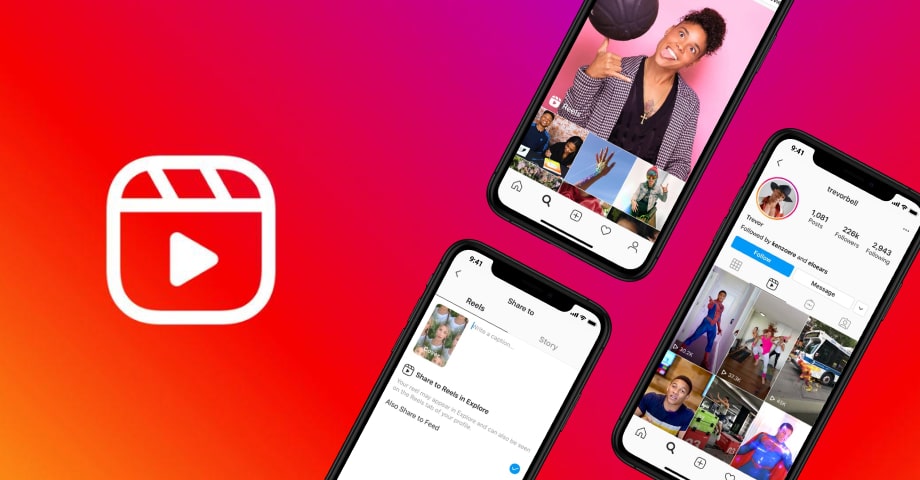 Creators of Instagram Reels recently voiced their concerns about the platform’s slash down of their payouts. According to Financial Times, payments have been down almost 70% per view for the past weeks. Additionally, Instagram increased the target views required for Reels creators to get paid. Thus, the latest change is a surprise since the company did not explain the new payout system to the creators.

Instagram first announced the Reels Play Bonus Program in July last year. As a result, creators received financial rewards for posting Reels on Instagram and achieving set target views. Reels are similar to TikTok’s short-form videos. Meta promised to pay $1 billion to creators through 2022 with the program. In addition, the creators received payouts ranging from $600 to $35,000 if the view count hit the target goal. However, it was unclear before how Instagram decided on the payments and target goals. 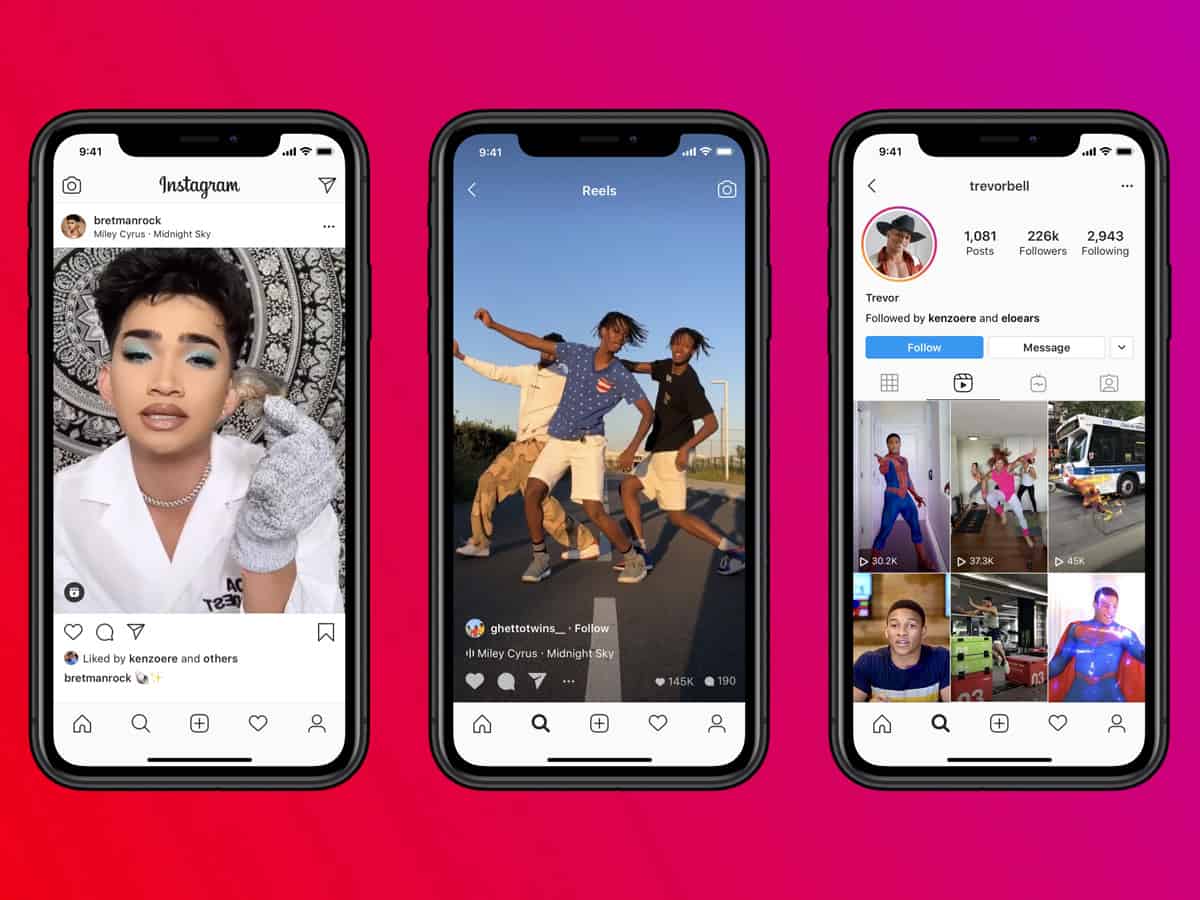 Moreover, a creator confessed to FT that the target goal for Reels views increased from 58 to 359 million now for payouts of $35,000. Besides that, there was a marked decrease in the number of views, likes, shares, and comments, according to some influencers. Creators believe that Instagram’s algorithm favors Carousels now, a series of still images in a post.

What does IG say?

Meta stated that the company is testing Reels payouts on Instagram and Facebook. Hence, the company revealed that such payout fluctuations are apparent as the pricing models get refined. 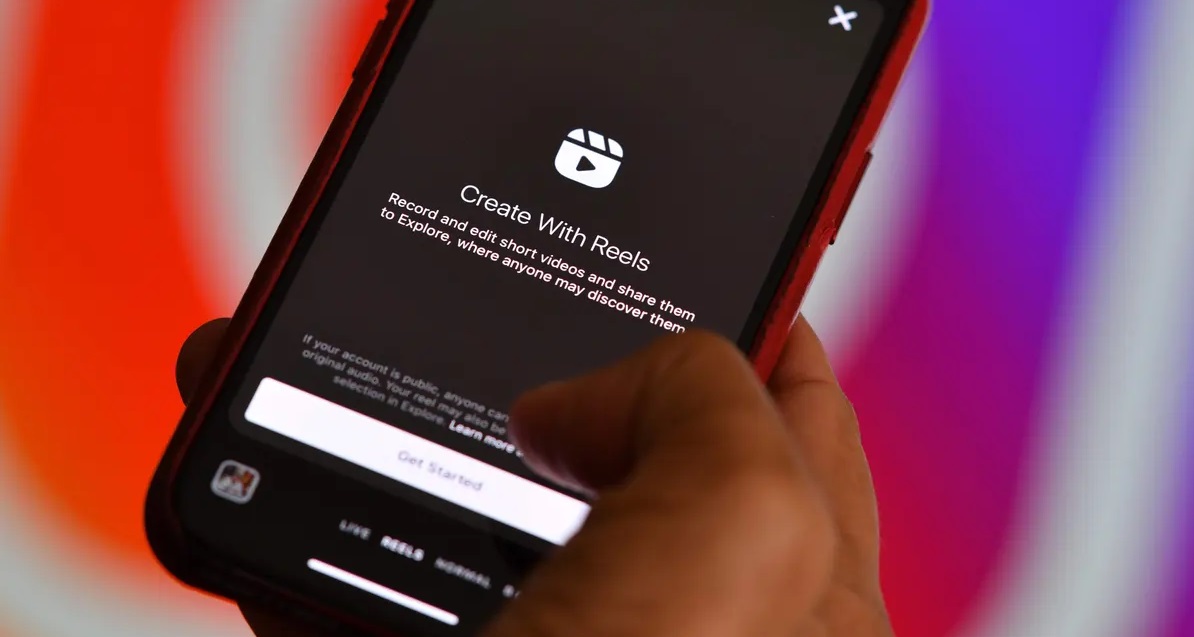 Furthermore, social media platforms reward the creators with payouts for posting videos to keep them on their platforms. Additionally, such payments are highly profitable. But, creators often disagree, saying income from such programs is less than revenue from advertising. In addition, these payments are very unpredictable. Lastly, Instagram introduced the Reels payouts program in a bid to rival its competitor TikTok. Thus, a cut down on these payments will discourage creators and influencers from posting short-form videos on Instagram.