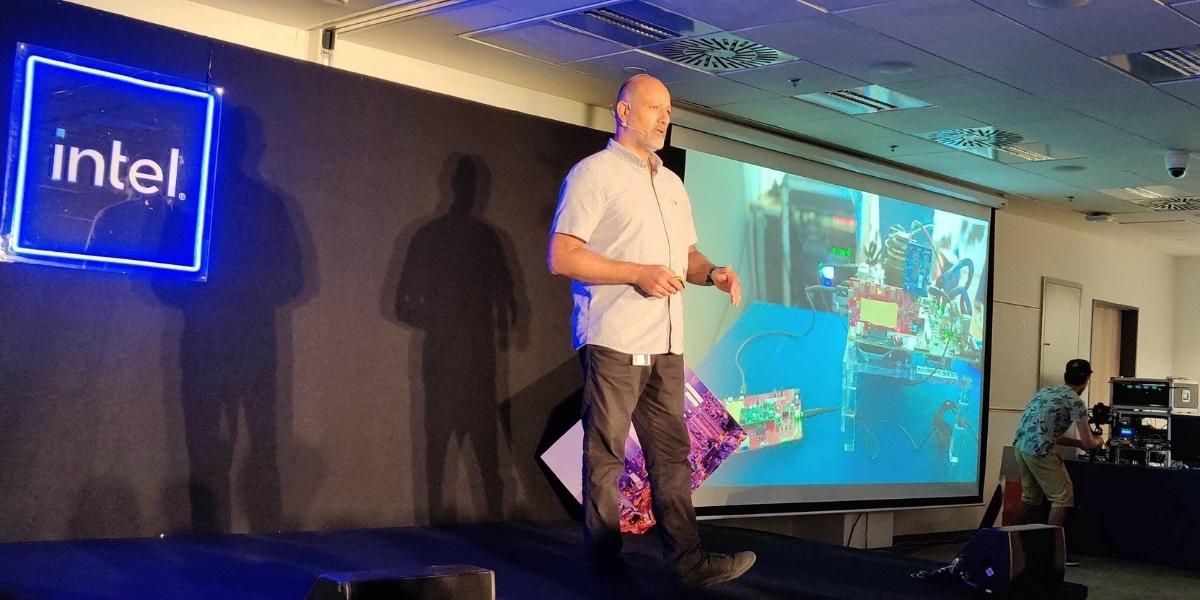 The first test system using an 80 Gbps Thunderbolt connection was demonstrated live on stage by Intel on the second day of its technology tour.

From the Israel-based Intel Development Center in Haifa, Tom’s Hardware published a story.

The demonstration used two Thunderbolt lanes, each of which operated at 40 Gbps (for a total of 80 Gbps). This is twice as fast as Thunderbolt 4, which has an aggregate top speed of 40 Gbps.

The USB-C cable was used for the 80 Gbps connection. It’s not unexpected to hear that the demo ran over the small connector given how USB-C is growing more and more popular among gadgets and how several nations are exploring, promoting, or issuing USB-C requirements for electronics. 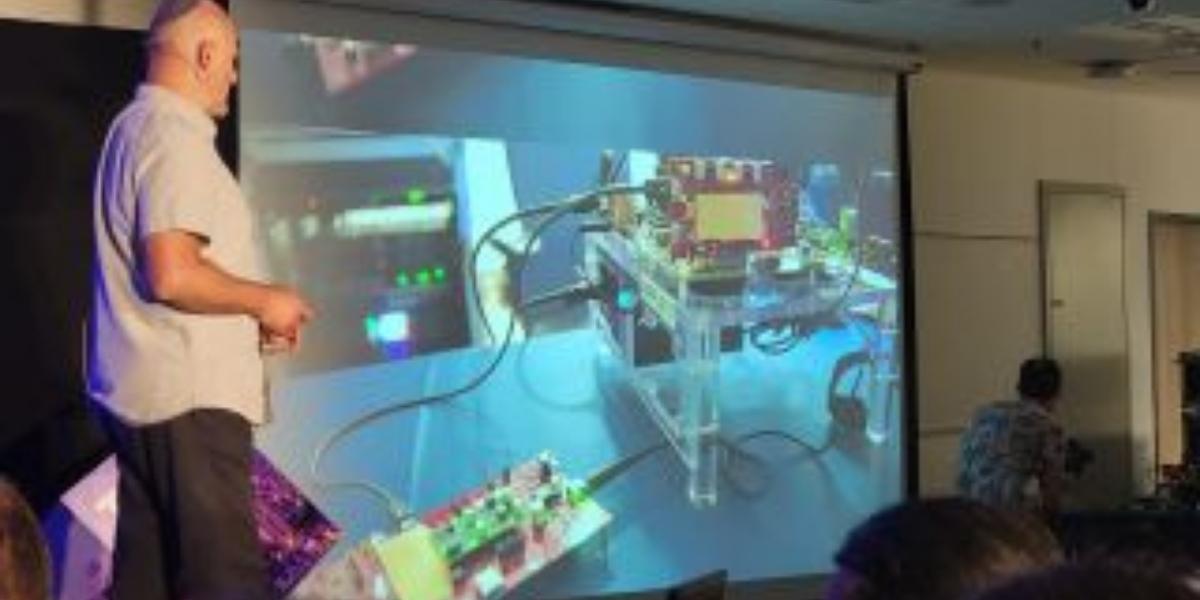 The projected performance improvement from USB-C technologies‘ increase to 80Gbps for devices like external storage, eGPUs, and high-resolution monitors could be a godsend for customers with high demands.

The speedier interface’s name and release date have not been disclosed by Intel. All that is currently known about it is that it will increase the Thunderbolt 4 connection’s speed by double.

However, It’s feasible that Intel will name this as Thunderbolt 4 version 2 or use another form of designation for an incremental update given the branding for USB 4’s “version 2.0” branding approach. Although it seems doubtful, Intel might possibly give it the name Thunderbolt 5.