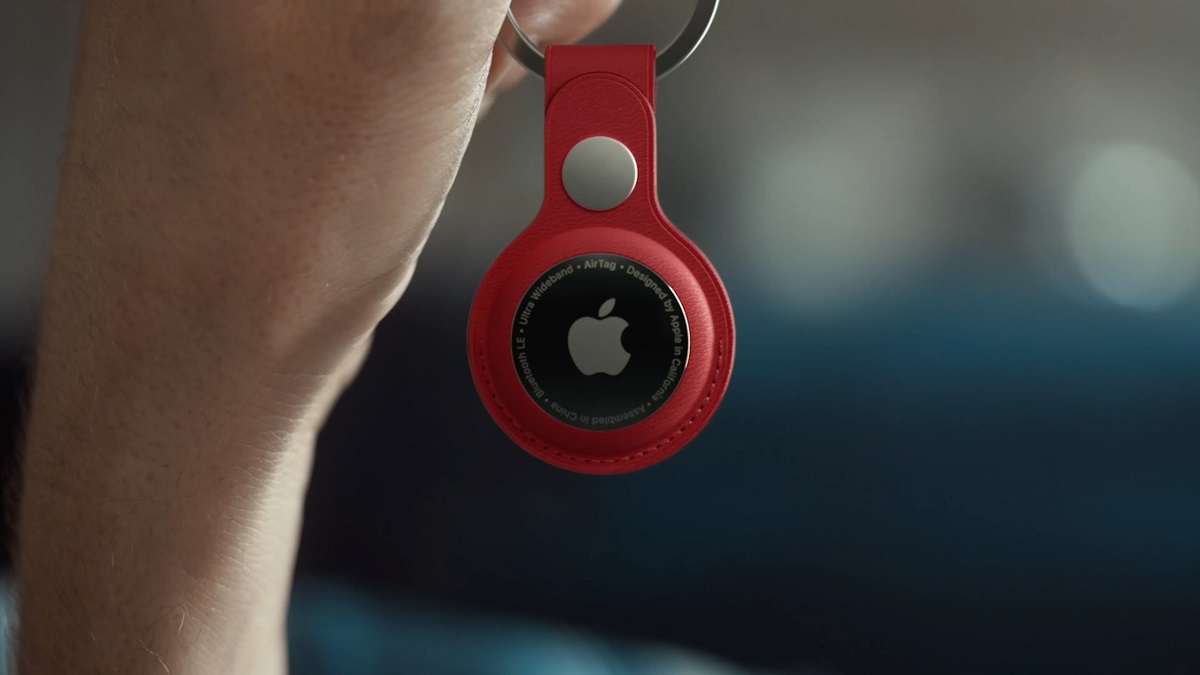 An Apple AirTag is extremely handy for people who frequently lose personal items. All they have to do is place the AirTag on or in whatever things they are likely to misplace.

Additionally, usually, users need to be within Bluetooth range to find the AirTag. However, using Apple’s Find My feature can also help locate it if it’s farther away but in range of another Apple device. However, users have to put their AirTag into Lost Mode to get a notification once it’s within range of the Find My network. Besides, users need to know where to place the AirTag on their items for all this to work in case they lose or misplace them. People generally place the Apple AirTag in their wallet, on their keychain, phone, tablet, TV remote, or anything valuable when they leave their homes. But, apart from these, users can also locate and track other items like a jacket, luggage, tent, etc. So, here are some of the interesting places users can put the AirTag –

Most people leave behind coats or jackets in a restaurant, at someone’s home, or at a bar. So, placing an Apple AirTag inside the pocket of jackets or coats can help users locate the items. Thus, they can avoid losing another jacket or coat and, in turn, save money that they might’ve spent replacing it. 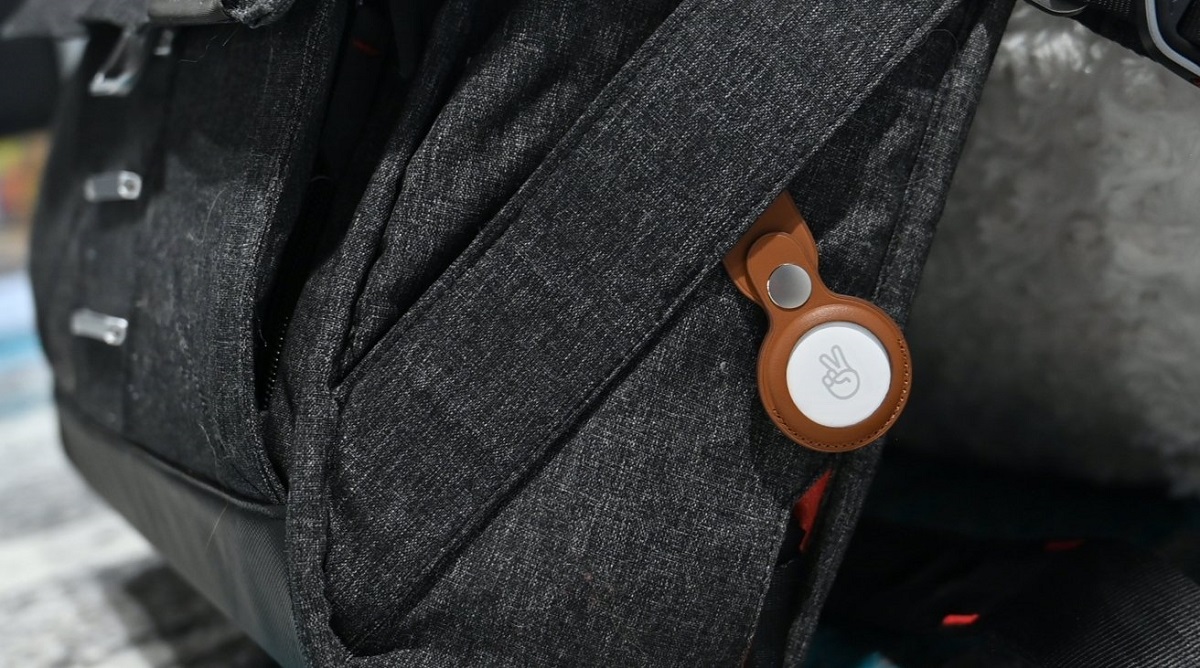 Forgetting to grab the laptop bag from the booth in a cafe when picking up coffee is very common. And this is especially true for someone who does not have the habit of carrying around laptop bags when they go out. Therefore, placing an AirTag inside one of the pockets of a laptop bag can prevent it from getting left behind again. Thus, users can avoid losing their expensive laptops.

3. Inside the tent when on a hike

Camping can be fun and adventurous. But, sometimes campers forget the location of their campsite, especially in a place they’ve never visited before. So, to quickly locate the camp, they can place an Apple AirTag inside their tents when they go on a hike. Then, they can locate the tent with the Find My feature and get directions. However, locating the AirTag with the Find My feature isn’t that useful if there are no other Apple devices in the range of the tent. 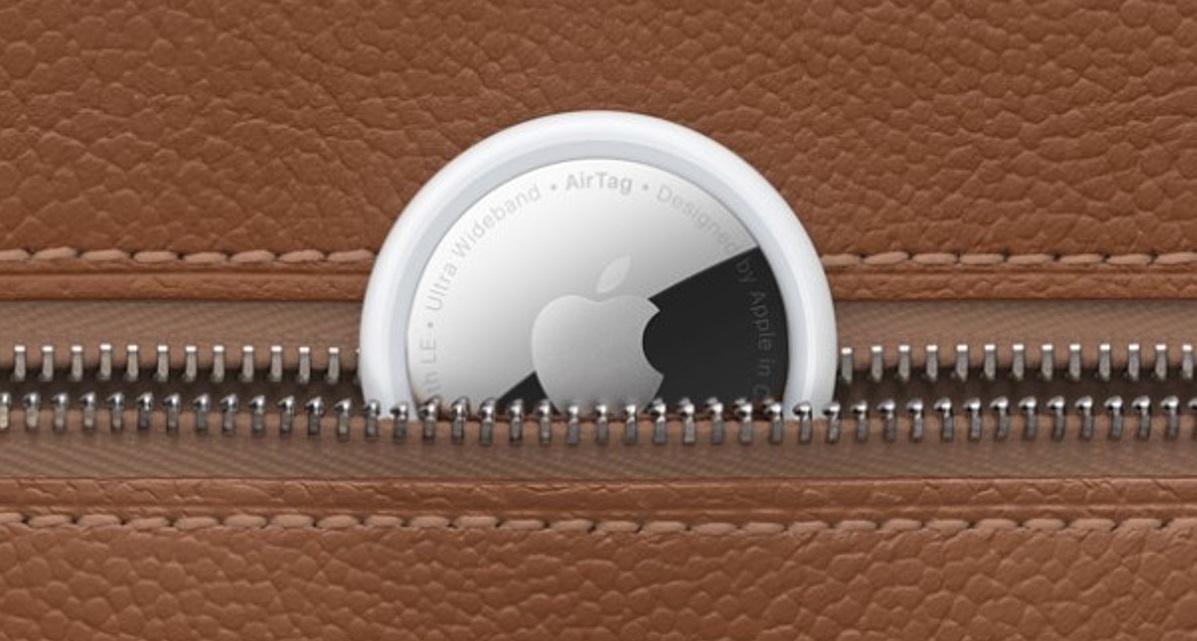 Many people misplace luggage in airports as they are tricky to navigate. Besides, it isn’t always easy to find the proper luggage pickup. And there is always a long wait or a long line when collecting bags from the conveyor belt. Hence, luggage sometimes tends to get misplaced or lost during this process. Therefore, passengers can put an Apple AirTag inside their luggage to easily track and locate it.

Most people have had the experience of losing their bikes if left unlocked and unattended. Placing an Apple AirTag in a hidden place on the bicycle can help owners find them. Then, they can contact the authorities and get it back.