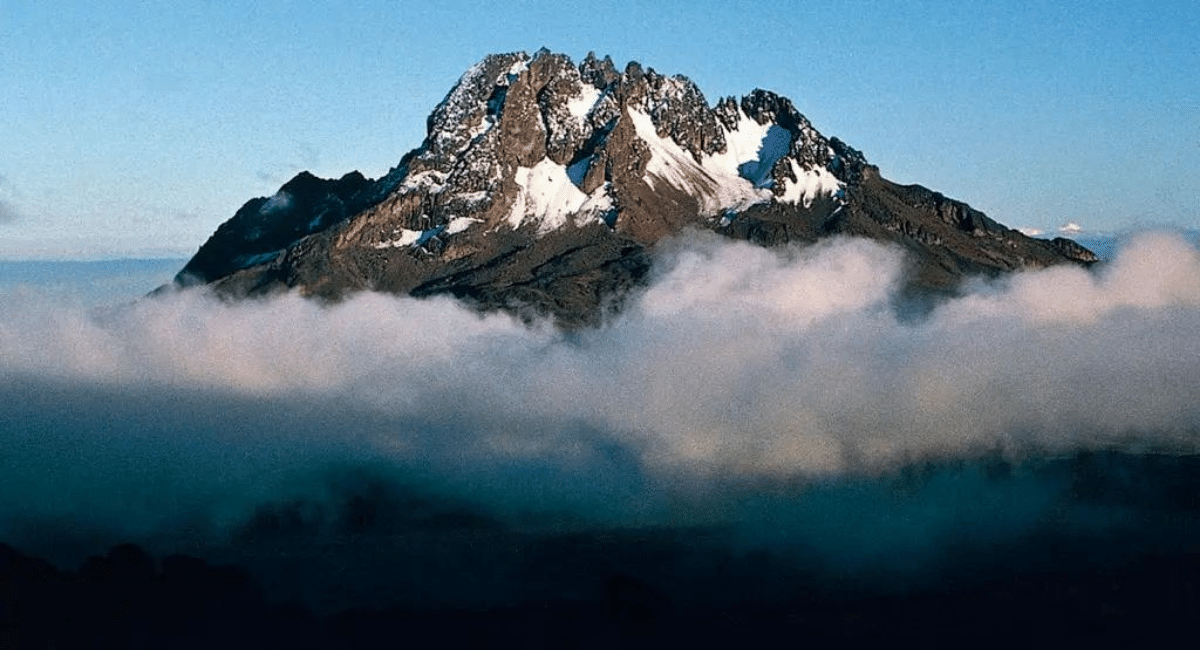 Climbers mounting Mt. Kilimanjaro can now record their ascents on their social media accounts, following a recent decision by Tanzanian authorities to install high-speed internet around the mountain’s peak.

Mount Kilimanjaro is in northern Tanzania and is Africa’s highest mountain peak sprawling at over 19,000 feet (nearly 5,900 meters). 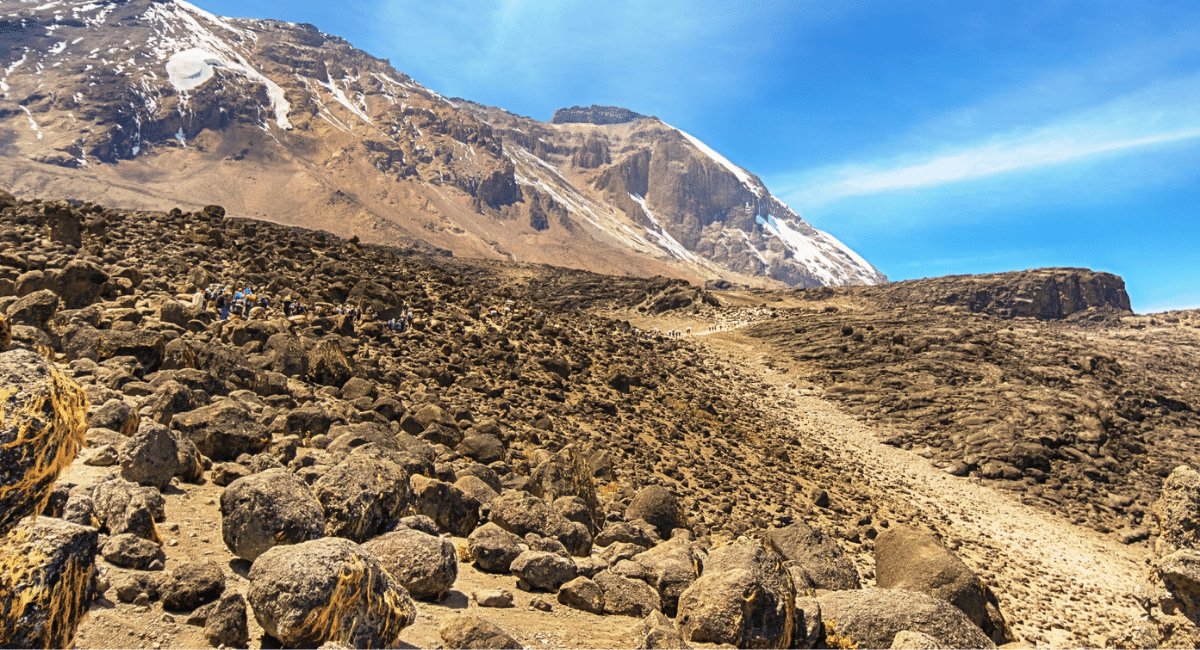 The information ministry said the broadband service was implemented by the Tanzania Telecommunications Corporation and launched on Tuesday. Moreover, the fifth generation of technologies is the standard form of wireless communication up till now, which is the network used by the mobile device to connect to the internet anywhere.

“Today Up on Mount Kilimanjaro: I hoisted high-speed INTERNET COMMUNICATIONS (BROADBAND) on the ROOF OF AFRICA. Tourists can now communicate worldwide from the summit of Mt. Kilimanjaro. WE ARE GOING TO UHURU PEAK 5880 Meters Above Sea Level!” tweeted Nape Moses Nnauye, Tanzania’s minister of information, communication, and information technology; Nnauye said it was unsafe for tourists to navigate the mountain without an internet connection. 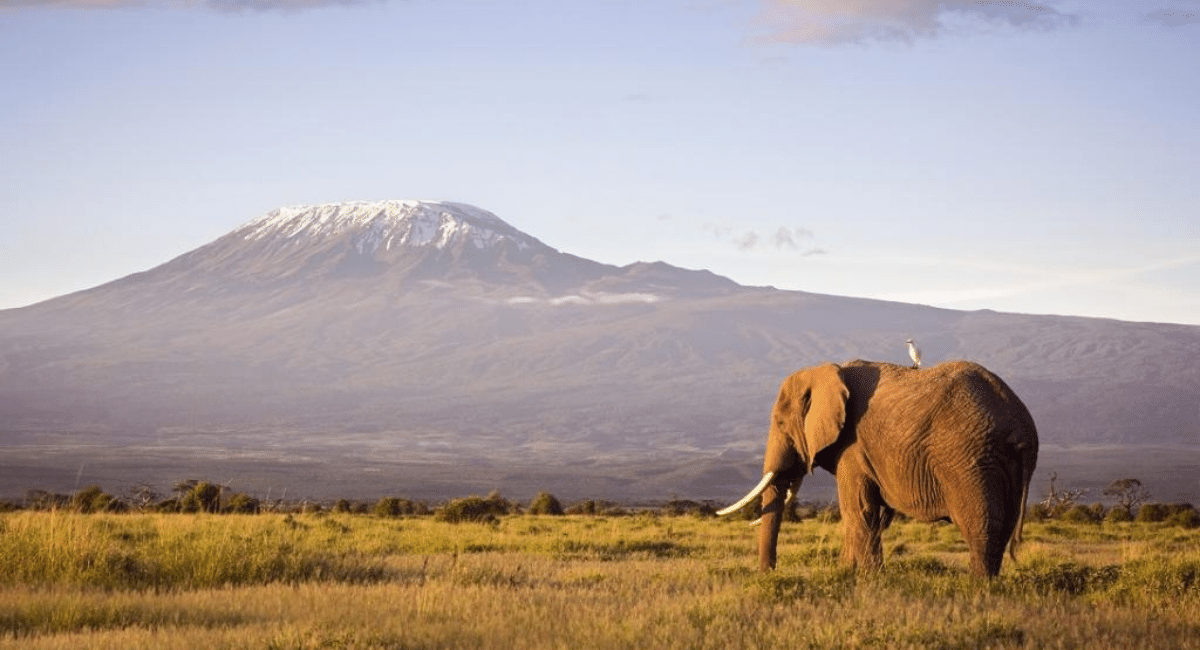 High-speed internet connectivity can now double up the thrill of mountaineers by letting them upload real-time images and get helpful information and guidance regarding their climbs.

Interestingly, climbers on Mount Everest, the world’s highest mountain, already have wi-fi services at the base camp.

“Previously, it was a bit dangerous for visitors and porters who had to operate without internet” on Mt. Kilimanjaro, Nnauye said at the Tuesday launch, adding that internet service will be extended to the summit of the mountain by the end of the year. 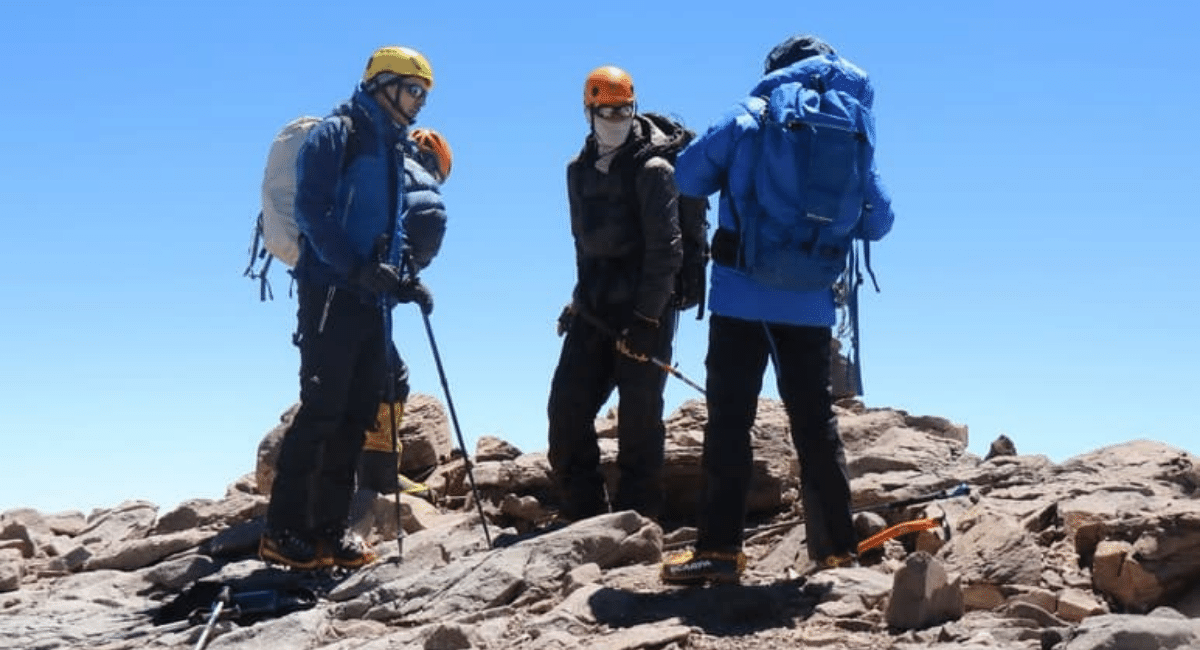 Kilimanjaro National Park, the abode of the enormous peak, is a protected UNESCO World Heritage site and grabs a significant share of Tanzania’s tourism revenue.

Thousands of adventurers climb Kilimanjaro every year, with many attempting to reach the summit, according to popular guide service.

The installation of high-speed internet services on Africa’s highest peak was hailed by the Chinese ambassador to Tanzania, Chen Mingjian.