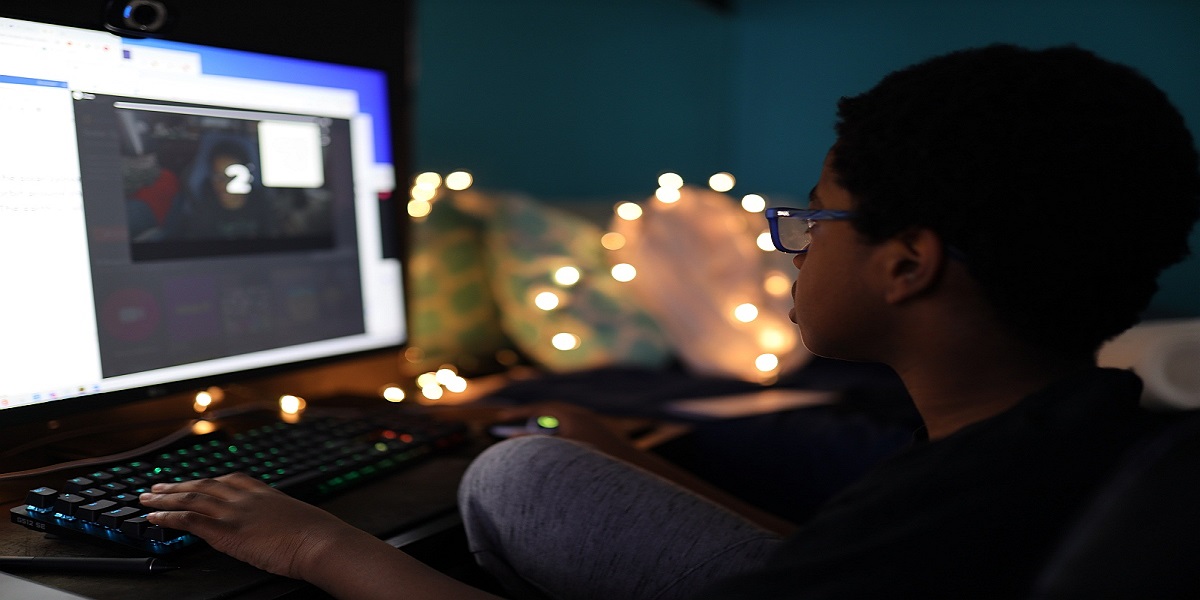 The report released on Tuesday stated that there have already been more internet shutdowns in the six months of 2022 compared to the entire 2021. The figure is double the cost of 2021, the report further added.

So far this year, Top10VPN has tracked government shutdowns in 16 countries, which is expected to cost $10.6 billion compared to $5.45 billion in 50 significant shutdowns last year.

However, the government focused on three types of internet shutdowns:

Moreover, other reasons for the internet shutdown are in Sudan, Syria, and Algeria to stop students from cheating in exams. However, this is the non-conflict shutdown clamped by the government, which costs more than $6 million daily to the global economy.

According to VPN researchers, in early 2022, it is predicted that the cost of an internet shutdown will be continuously fluctuating as the government is hoping to restrict online services during conflicts.

Additionally, last month, the United Nations said to the companies not to follow the order of the government to limit human rights. In May, the UN recommended that “companies explore all lawful measures to challenge the implementation of disruptions.”