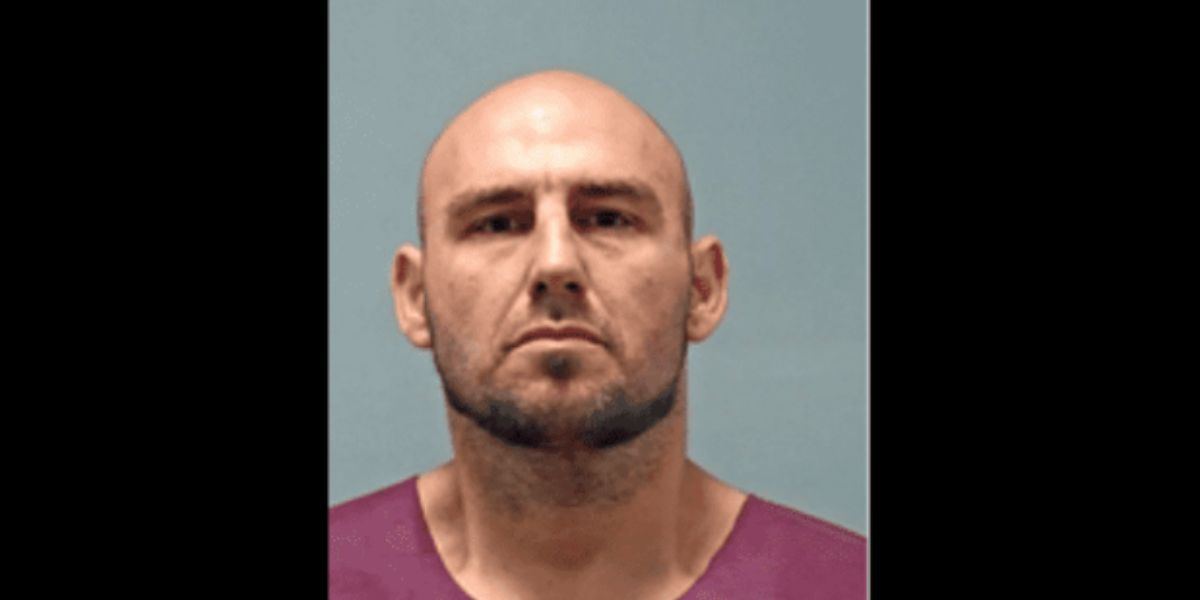 After discovering the man inside his home in the middle of the night, an Ohio homeowner shot the alleged intruder in the buttocks and transported him to the hospital. “He fired a shot at me. He was directly approaching me “Unnamed Franklin resident told 911 operators what happened.

Franklin police reported that they responded to a complaint about a break-in where the homeowner had fired rounds at the suspect, Jeffery L. Carl, around 3:25 am on November 2.

Lt. Brian Pacifico told Fox 19 that the caller “was unaware of whether they hit the individual or not, and he was definitely terrified on the phone and he did not want to get off the phone with dispatch until he saw an officer.” Police said the homeowner had good reason to fire his gun. The homeowner told dispatchers during the call, “I don’t know if it hit him or not.”

“Oh God. I’m so anxious, I tell you. I heard the door slide and yelled, “Hey,” at which point he turned and started to approach me, saying, “I didn’t realize you were in here.” I wasn’t sure if… I believed he was going to murder me “According to Fox News, the homeowner informed the 911 dispatcher of the incident. According to a relative of the victim, he was half-blind and had returned home from the hospital the day before the burglary happened.

Carl, 36, reportedly left the home after the incident, according to the police. Police dispatched a K9 to help them locate the offender in a neighboring shed after the suspect left a blood trail.

Carl was arrested and then taken to a local hospital to get treated for a gunshot wound to his buttocks. Joe Lewis, the owner of the shed where Carl hid, told WKRC that his first thought was, “Damn, somebody shot the boy in the a**.”

“He ain’t a dangerous person. He just got issues like all of us do,” Lewis said. The victim’s relatives revealed that Carl had targeted the residence once before and had stolen firearms and musical instruments. “I’m hoping he get it right. Hoping he get his life right,” said Lewis.

According to the police, Carl will face burglary charges and was wanted for domestic violence at the time of the event. He is being detained under a $10,000 bond and is due in court on November 8.