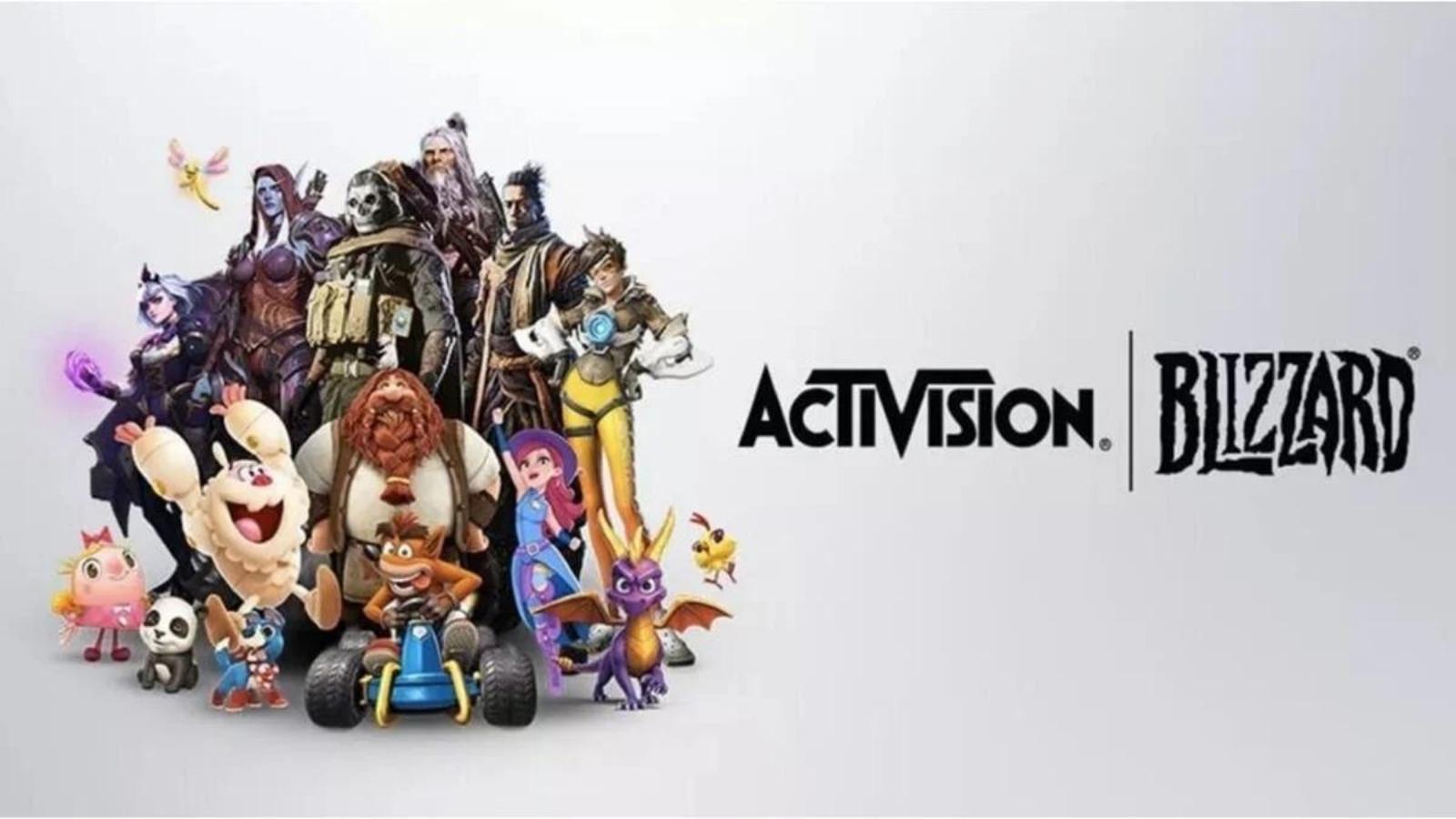 A thorough examination into Microsoft’s $69 billion offer to acquire Activision Blizzard will be conducted by the European Commission. The transaction may “seriously weaken competition,” according to the European Commission, after an initial investigation, in a number of categories, including those for PC and console gaming and cloud gaming services.

Microsoft may have a financial incentive to prohibit rivals from playing Activision Blizzard’s “high-profile and highly popular games,” such as new Call of Duty installments, according to antitrust experts with the Commission. The group adds that it is also worried that the agreement would provide Windows an unfair advantage over rival PC operating systems. On the surface, that seems like an odd worry, but it’s important to note that thanks to the popularity of gadgets like the Steam Deck, Linux is now a somewhat competitive gaming option to Windows.

The European Commission now has 90 working days to finish its investigation as a result of today’s news; under this timeframe, a decision would be made at the latest on March 23, 2023.

“For years, Microsoft has been a major player across the gaming supply chain. It is acquiring Activision Blizzard, a highly successful producer of gaming content. We must ensure that opportunities remain for future and existing distributors of PC and console video games, as well as for rival suppliers of PC operating systems,” said Margrethe Vestager, the executive vice president of competition policy. “The point is to ensure that the gaming ecosystem remains vibrant to the benefit of users in a sector that is evolving at a fast pace.”

“We’re continuing to work with the European Commission on next steps and to address any valid marketplace concerns,” a Microsoft spokesperson told Engadget. “Sony, as the industry leader, says it is worried about Call of Duty, but we’ve said we are committed to making the same game available on the same day on both Xbox and PlayStation. We want people to have more access to games, not less.”

Separately, Activision Blizzard published a letter from CEO Bobby Kotick. “This week the European Commission announced that we have entered the second phase of our review in the region. We will continue to cooperate with the European Commission where, in the countries they represent, we have many employees,” Kotick wrote. “We have been working closely with Microsoft to actively engage regulators in other key countries to answer their questions and provide them with information to assist with their review.”

Although the Commission might severely slow down the merger and force Microsoft to make concessions, the deal won’t definitely be blocked. Phil Spencer, the CEO of Xbox, has made deliberate efforts to appease authorities. “We’re not taking Call of Duty from PlayStation. That’s not our intent,” he recently said.