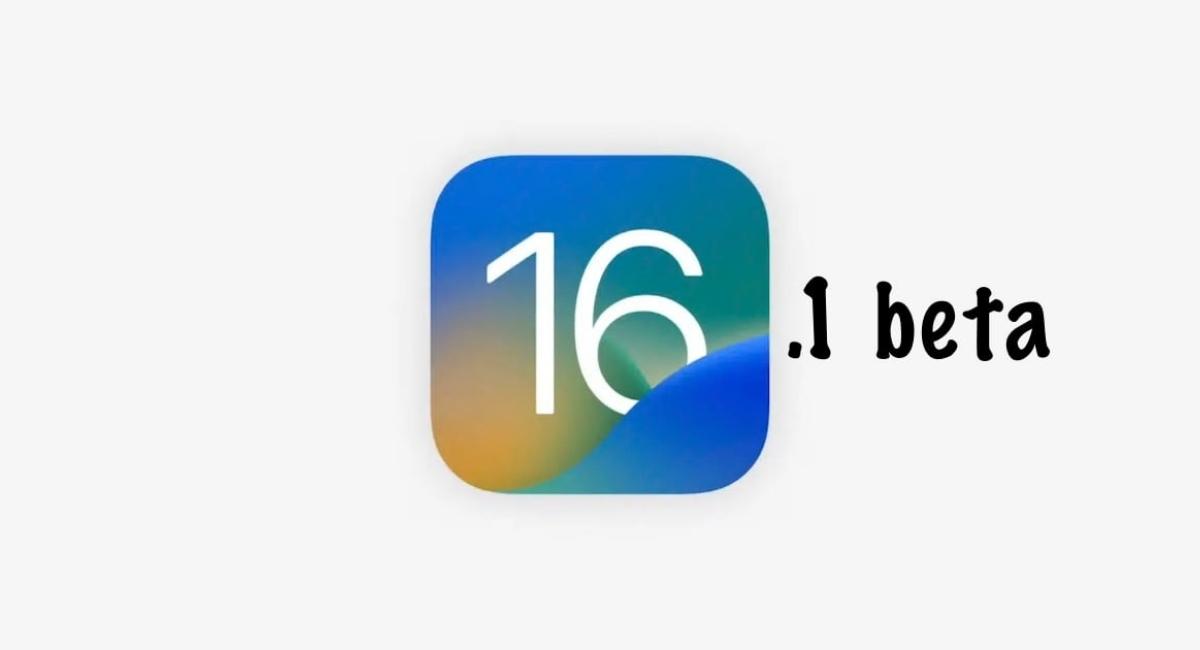 On Wednesday, Apple rolled out the first beta of iOS 16.1 for iPhones to developers, and it comes with many new features.  Significantly, the update also enables the battery percentage icon in the status bar for iPhone models, which was previously not supported by this feature.

Finally, after five years of absence, Apple in iOS 16 updated the iPhone battery icon with Face ID to display the specific battery percentage rather than just a visual representation of battery level.  According to the reports, previously at launch, this feature did not include the iPhone 13 mini, iPhone 12 mini, iPhone XR, or iPhone 11 because there was insufficient space; later on, Apple rectified it, and now all of these iPhones supported the feature. 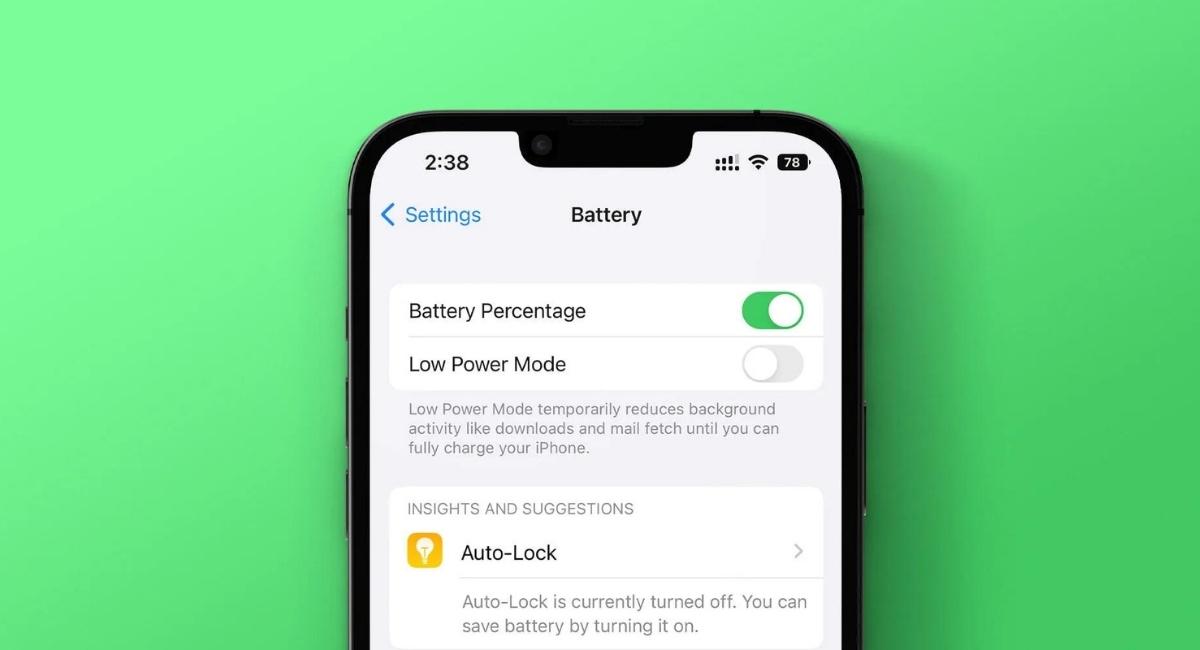 However, Apple never clarified why the battery percentage indicator was absent for all these models. Speculations are rife that Apple didn’t like the result since iPhone XR and iPhone 11 have an LCD with lower pixel density than other iPhones.

Also, as per rumors, the reason behind the battery percentage was not present on iPhones is that it have ‌‌Face ID‌‌ in iOS 15 because of the lack of space on both sides of the notch that consist of the TrueDepth camera hardware, but Apple’s updated ‌iOS 16‌ design which adds the specific battery level to the battery icon, providing a better idea of battery status at a glance. 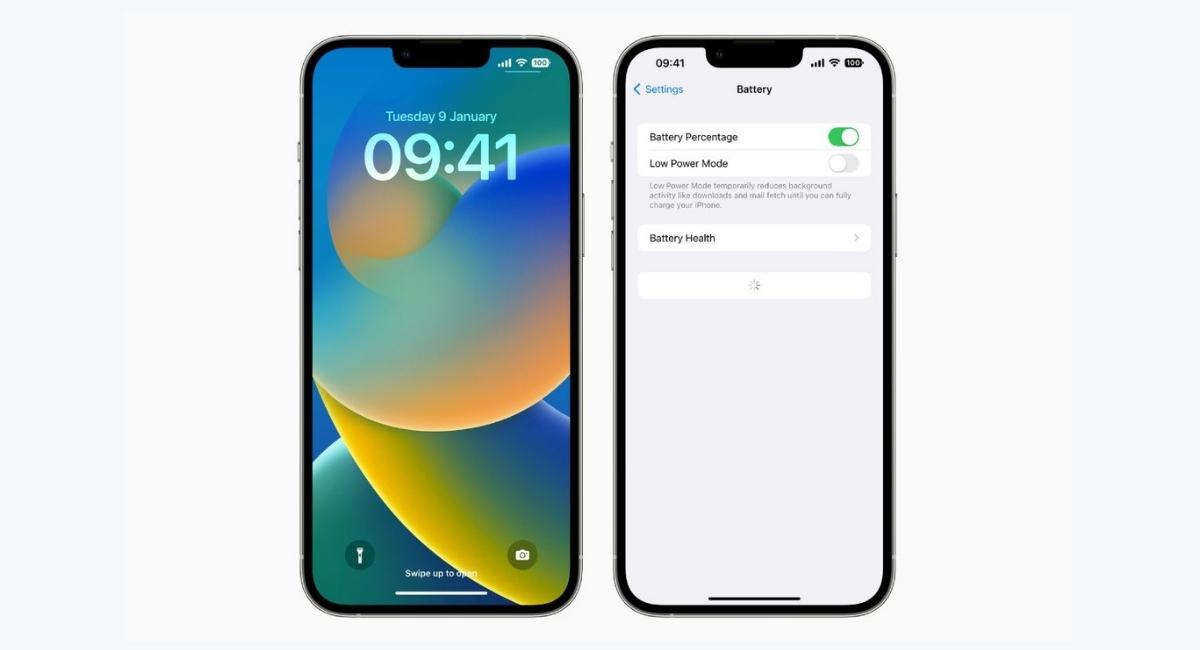 To turn on the feature, users only need to go to Settings, select Battery, and turn on the ‘Battery Percentage’ option.  Despite this change, the feature works the same as in iOS 16.0, and not everyone seems to have liked this implementation. Also, the battery icon doesn’t match the battery percentage as it drains. Furthermore, this can easily make users believe that the battery is still full while it’s not. 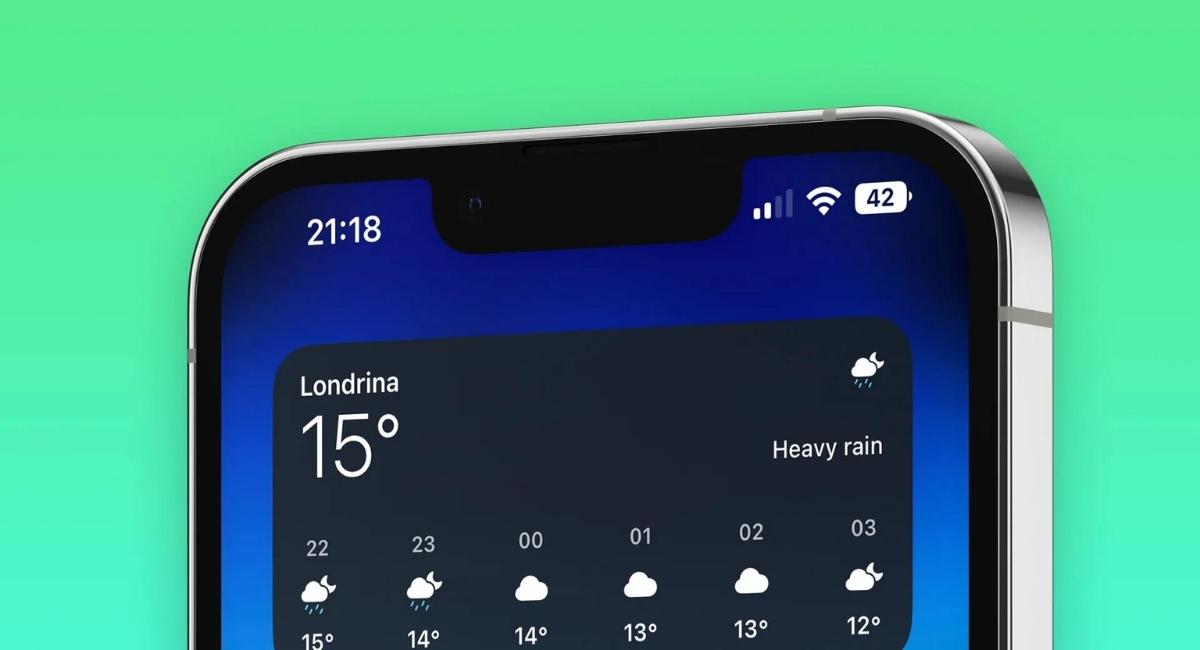 As Apple has just released iOS 16.0 to users, the company is now working on the next update to the iPhone operating system. iOS 16.1 introduces new APIs for Live Activities and iPhone 14 Pro’s Dynamic Island. According to Apple, iOS 16.1 and iPad 16.1 will be released in October.

Meanwhile, the update also comes with a new Clean Energy Charging feature, initial support for Matter, and the option to delete the Wallet app from the iPhone.