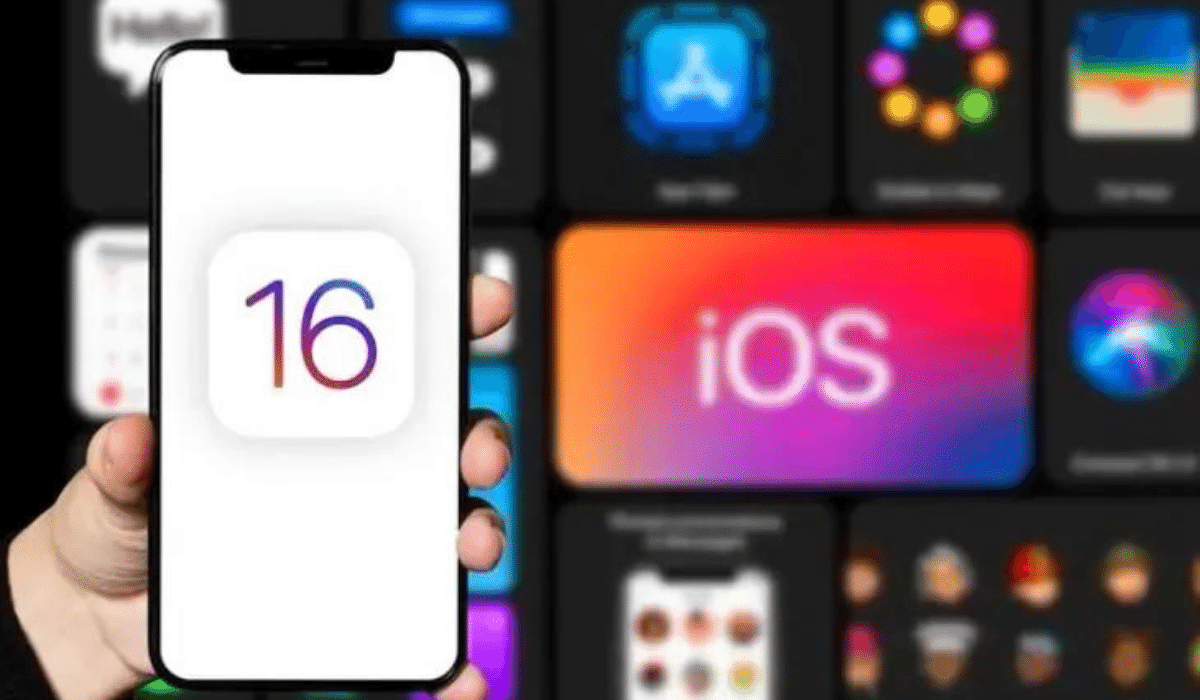 The iOS 16 beta 4 brings a few new features to the Messages application. For the first time, iOS 16 allows you to edit and unsend iMessages, but there are some limitations. As a result, iOS 16 beta 4 tightens those restrictions even more. Find out more information about the Rumoured 5 Apple Products Switch to USB-C. 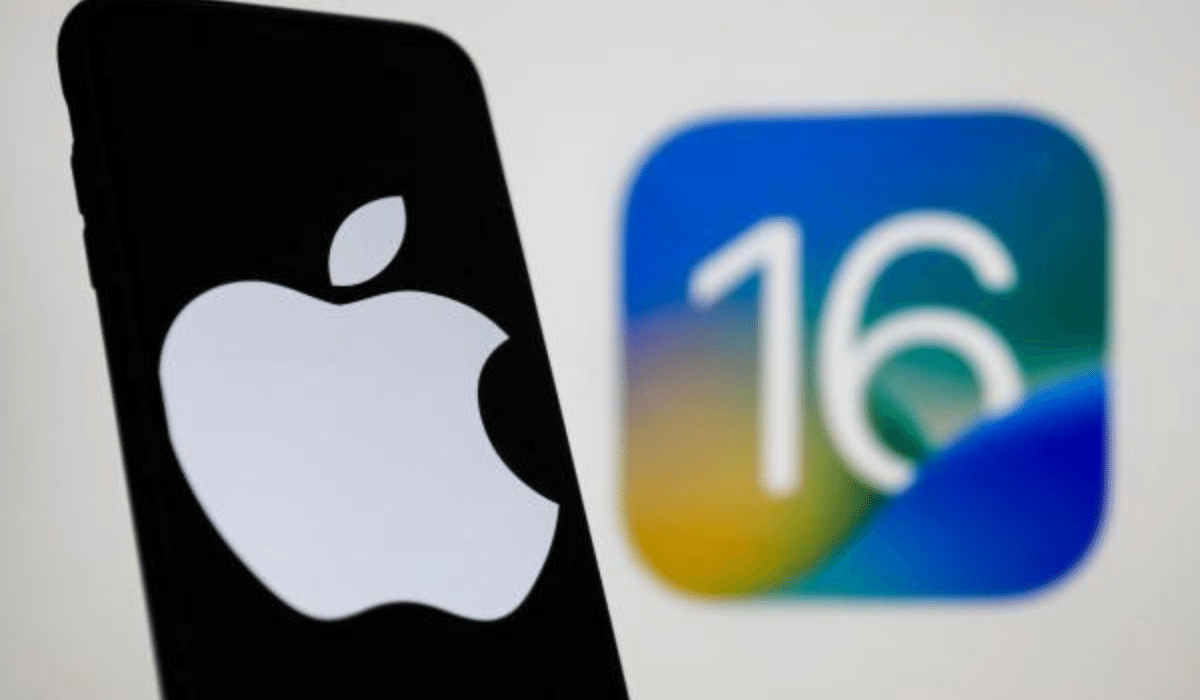 At WWDC 2022, Apple announced these iMessage features for the first time. Even though iOS 16 is still in beta testing, Apple appears to be working on ways to alleviate concerns about these features. These changes are likely made in response to concerns about the ability to edit and unsend messages. The changes aim to address those concerns, even though Apple hasn’t directly addressed the issue.

Apple made many changes with the fourth developer beta to make editing and unsending messages in the Messages app. As a consequence, you can only unsend a message within two minutes. 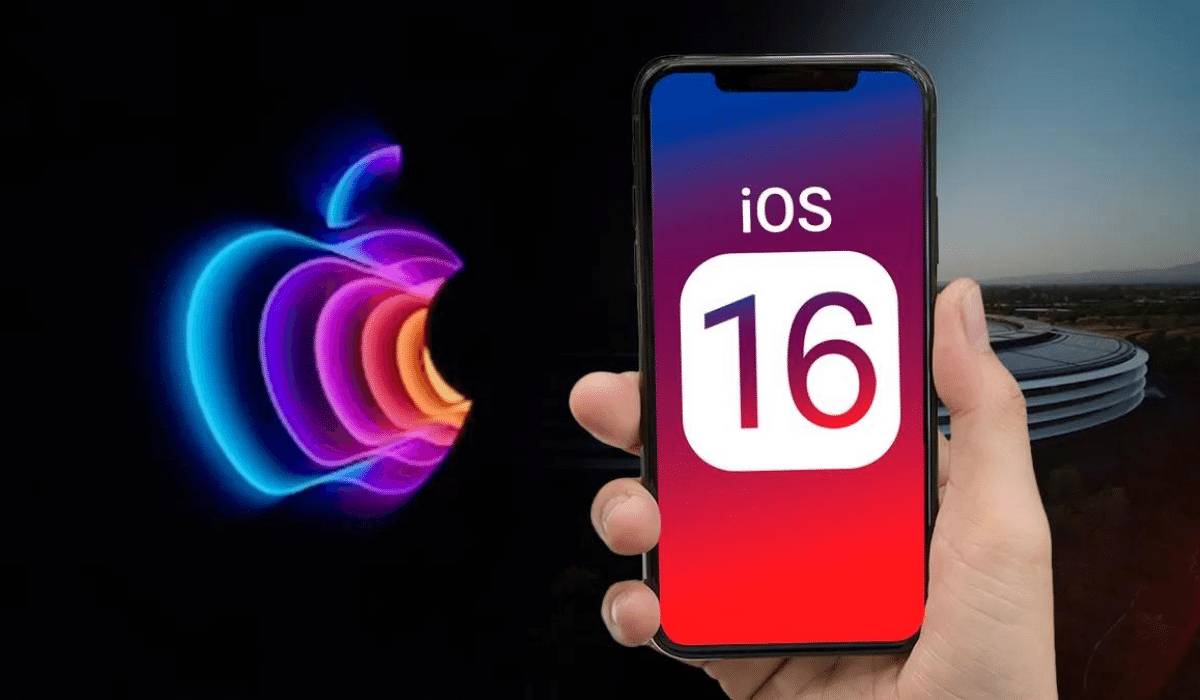 A message can now only be edited five times in iOS 16 beta 4. In addition, both the sender and the recipient of the iMessage can see a log of each edit. The person you are messaging will be able to see any modifications you make. You will no longer be able to edit the menu once you’ve reached the five edit limit. In recent years, Apple to offer rare discounts on iPhones in china.

An upcoming tool makes it easy to control your email glitches. iOS developer Beta 3 offers an Undo send preferences that will permit you to set it in Off or 10, 20, or 30 seconds. Gmail provides the same 30-second no-send window. Additionally, you can reconsider and retract the writing half in a minute. Although, you can undo a send that appears at the end of the email screen during this timeframe. 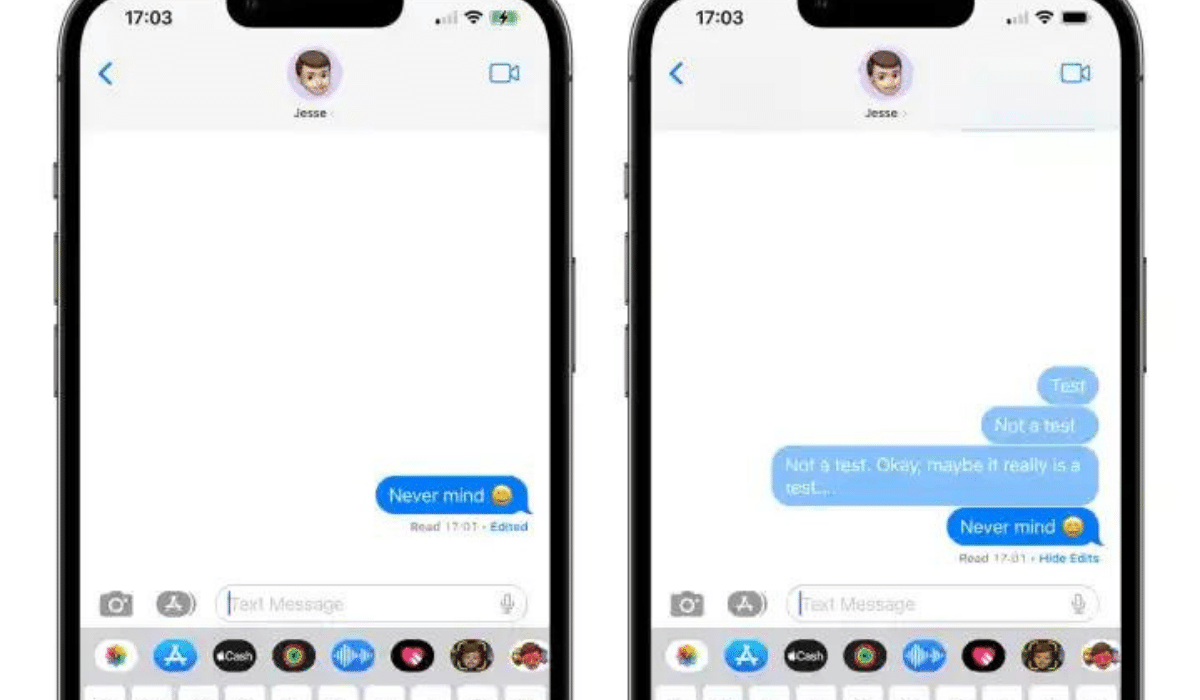 In addition, iOS 16 beta 4 reduces the time required to unsend an iMessage. For example, a message could be unsent within 15 minutes in previous iOS 16 releases. Today’s update has significantly reduced that time frame to two minutes. However, you still have 15 minutes to edit a message.