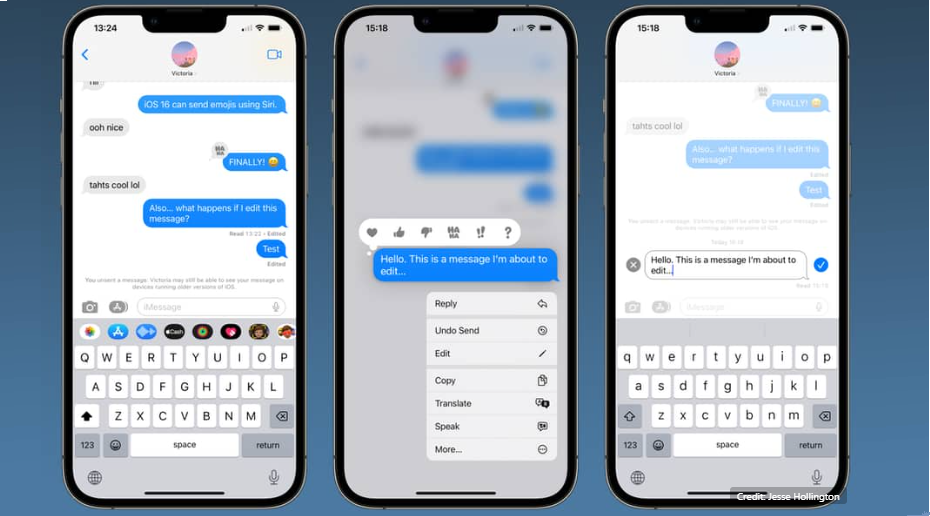 iOS 16 comes with a whole lot of significant and valuable upgrades. Additionally, the Mail app gets a notable new feature with iOS 16 – the ability to unsend emails. Users can now stop an email from being delivered after they hit the send button. Besides that, the Mail app also got features like the option to Send Later and Remind Later. But, the most important of them is being able to unsend emails.

Unsend emails on iPhone with iOS 16

Before we dive into the steps to go about unsending emails, users need to be aware of two things. First, iOS 16 is only available as a developer beta, and the free public beta will launch in July. Second, the unsend email option will only be available to users for a very short time after hitting send. Here are the steps to unsend emails –

Note: Users can confirm that they successfully unsend their emails by checking the Sent folder and finding them saved in the Drafts folder.

Users can also edit their emails in the same manner after receiving the email draft and resending the corrected email. Thus, this is a handy feature if users have made some typos in their emails. In addition, it is helpful if ever users feel like their email is not composed correctly enough. However, users need to note that the Undo Send button appears as soon as they hit send and disappears just as fast in seven seconds. Lastly, users can discard the unsent email by deleting it from the Drafts folder.