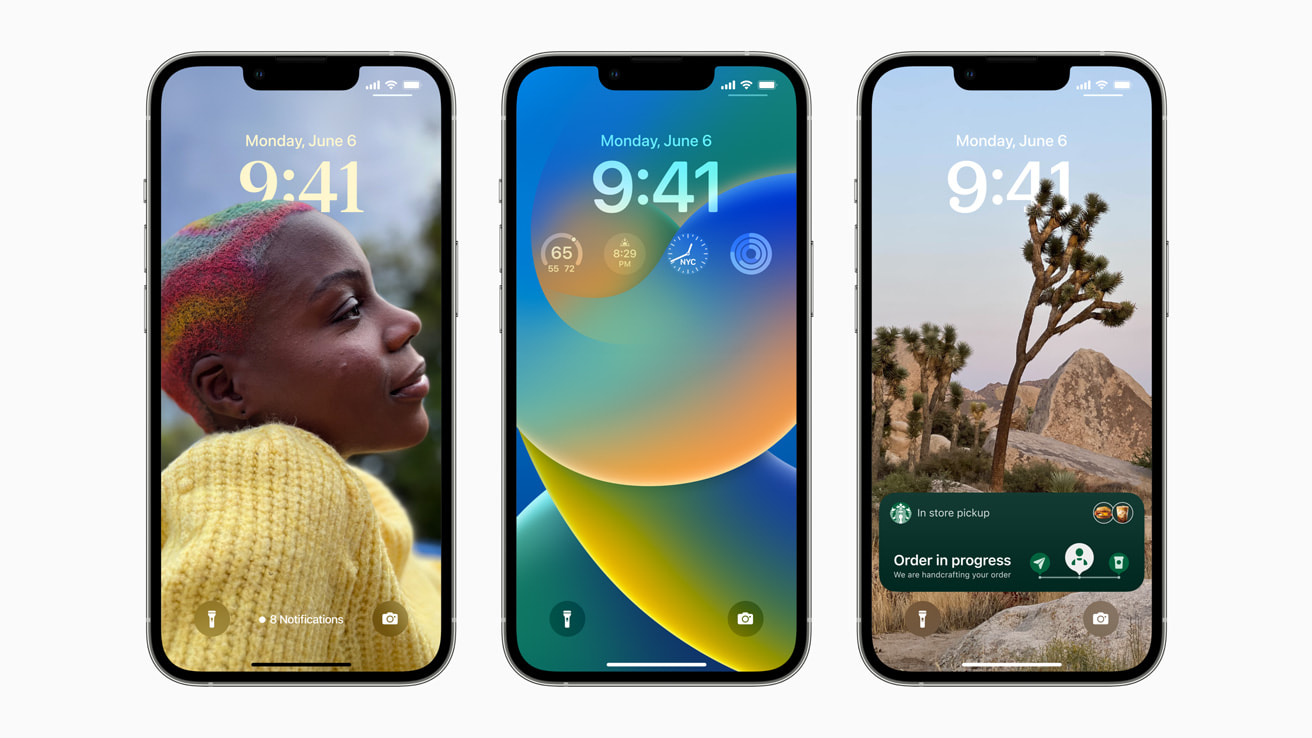 Apple’s Messages app is getting some significant updates with iOS 16. Additionally, Apple is introducing features that users have requested for years. Some of these new Messages features are cross-platform and included in iPadOS 16 and macOS Ventura besides iOS 16. Here they are –

iOS 16 will enable users to edit an iMessage for up to 15 minutes after sending it. Users must long-press on the message, add their edits, and then press the blue checkmark to resend. However, the feature only works with iMessage, not SMS messages. Additionally, the edit feature requires users to have Apple’s latest updates, including iOS 16, iPadOS 16, watchOS 9, and macOS Ventura. And people with devices without the latest Apple OS update and those with Android devices will see text that says “Edited to [text]” when they receive an edited iMessage. Most importantly, the Messages app will not show the history of the edited iMessage. Hence, the receiver will never know what the change was.

The Messages app also got an ‘undo’ send feature for the iMessage. Therefore, senders can unsend an iMessage within 15 minutes of sending it. However, the feature will not work if the receiver has a device running on an earlier iOS version. They will get the message even if it is shown unsent on the sender’s phone. Thus, all the participants of the iMessage need to have devices running iOS 16, iPadOS 16, macOS Ventura, and watchOS 9. Lastly, the ‘undo’ send feature does not work on SMS messages. 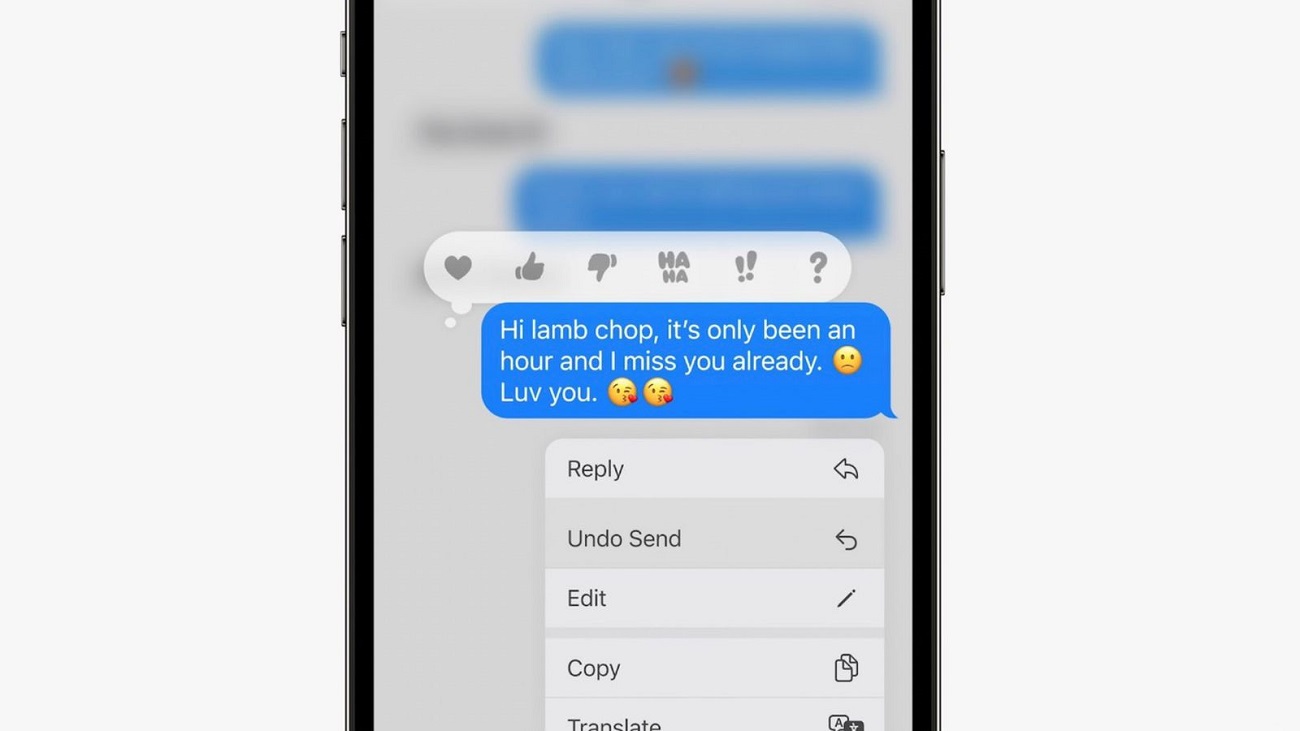 iOS 16 brings a new feature to mark SMS messages and iMessages unread. Thus, the message has a blue dot that can remind users to return to it later and reply accordingly. The feature is convenient for users who don’t have time to read and address a message when they receive it. Therefore, keeping the new message with a notification badge on the Messages app on their devices. Users must long-press the message and tap on the “Mark as Unread” option.

The “Filters” interface in the Messages app has a new “Recently Deleted” section. It contains all the messages that users have deleted. Thus, if users accidentally delete a text, they can recover it from that section. In addition, the interface offer users “Delete All” and “Recover All” options to deal with all the messages at once.

The iOS 16 update expanded SharePlay support to the Messages app. SharePlay allows users to use apps, watch TV, listen to music, etc., with friends and family over FaceTime. In addition, users can start a session in any app that supports SharePlay with the Messages app. And since the feature is compatible with Messages and FaceTime, users can choose between the two and choose the communication method they like.

The Collaboration feature is new to iOS apps. It enables users to work with colleagues, friends, or family in Files, Keynote, Numbers, Pages, Notes, Reminders, and Safari. In addition, users receive the invite to collaborate through Messages. Users can also initiate the feature from FaceTime. Participants receive updates on any edits in the shared project in their Messages app. Apple is expanding the “Report Junk” feature to the Messages app with iOS 16. Hence, users can report spam SMS/MMS messages to select carriers in the US. They can do so by long-pressing a text and tapping on the “Report Junk” option. Previously, the feature was only available for iMessage. But, not it allows users to report SMS/MMS messages to both Apple and carriers.

With iOS 16, Apple will give developers access to the Shared with You API. Thus, they can include a dedicated Shared with You section in their apps, aggregating app content that users have been sent from friends into that app. Shared with You makes Safari links, photos, music, etc., accessible in relevant apps, so users don’t miss content from friends. Additionally, the feature is opt-in for third-party apps. Lastly, Apple also has a Messages Collaboration API to allow third-party apps the benefits of the new Collaboration feature.