Home » News » iOS 16 To have new sounds for many functions, Details Inside 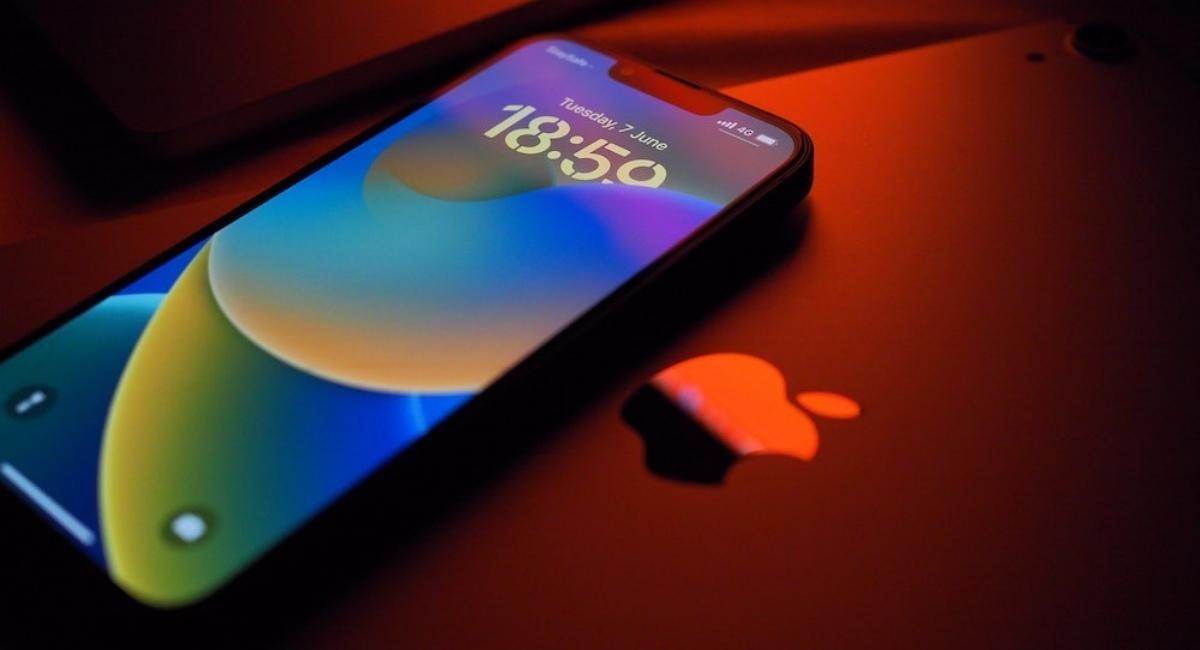 You can perform functions like customizing your lock screen, editing iMessages, or copying written text from videos after the update of iOS 16. Furthermore, Apple made some profound changes off the radar, which as iPhone’s sound while using betas.

Substantially, when you explore the Find My app and select the “play sound” option for an iOS / iPadOS 16 device, you’ll be addressing what sounds like an electronic xylophone rather than the pinging sound that played on iOS 15 and before.

However, the alteration also applies when you ask your Apple Watch to connect your phone for you, other than the sound playing repeatedly. It can probably be a high-pitched sound you can hear easily. 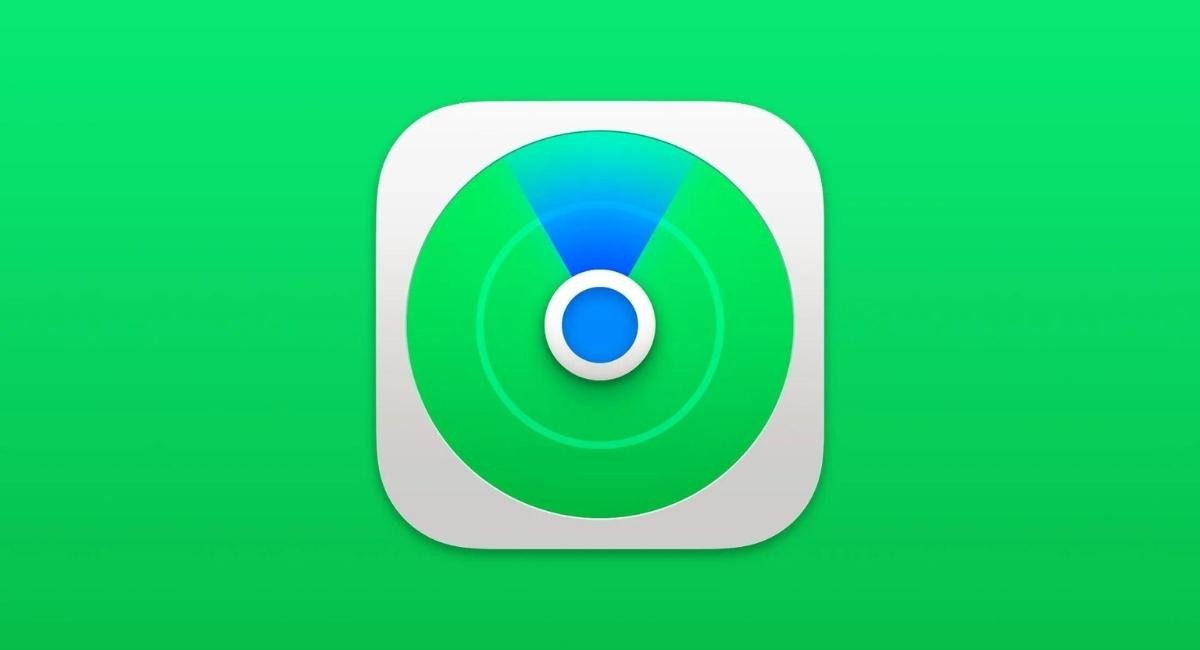 Moreover, the iOS 15’s tracking system pings are a thematically appropriate soundtrack while you search for a lost phone; the new sound appears to be fun and playful, like my phone is doing a little “here I am, come find me” dance.

Additionally, the new Siri activation sound is also changed. Siri’s classic two-note activation beep has been missing for a while. Likewise, when you command Siri as ‘hey Siri’ or hold down the power button on your phone, Siri will take a moment before replying. It can be slightly awful, like “uh-huh?” or “hmm?” 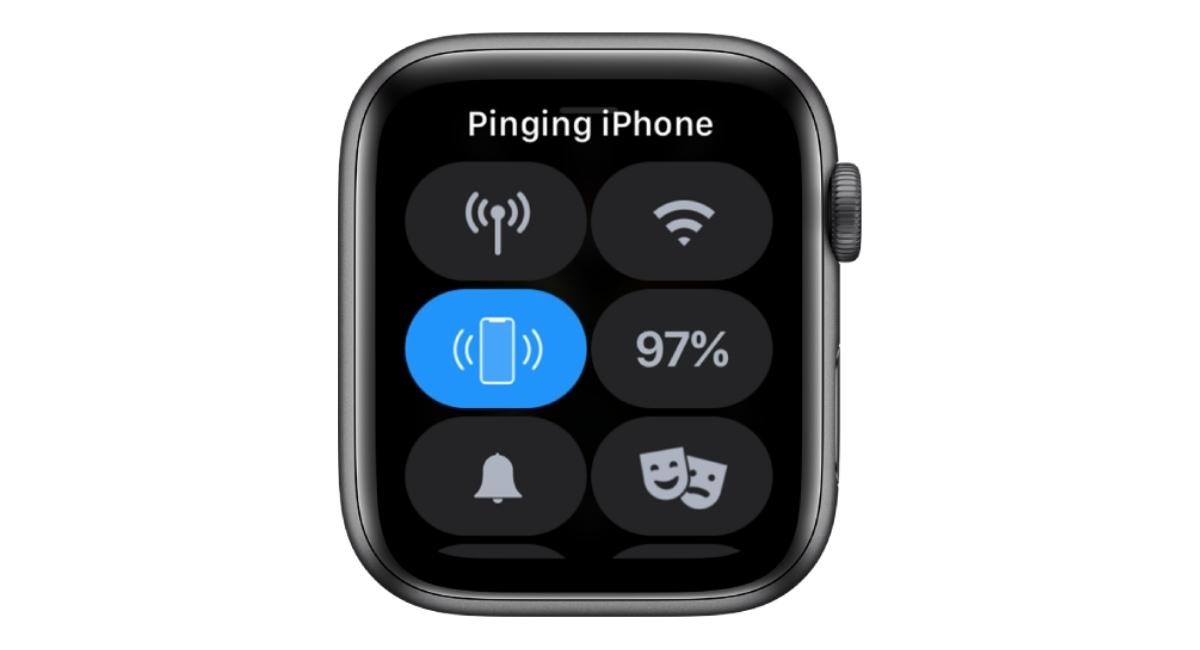 Also, while using the Car Play app, the former tone has been replaced with a softer bong, which you can find way less attention-grabbing.

Altogether. If you are a big fan of sounds and prefer the tone that the iPhone used typically for showing notifications or while using some apps, you can find it more apt.