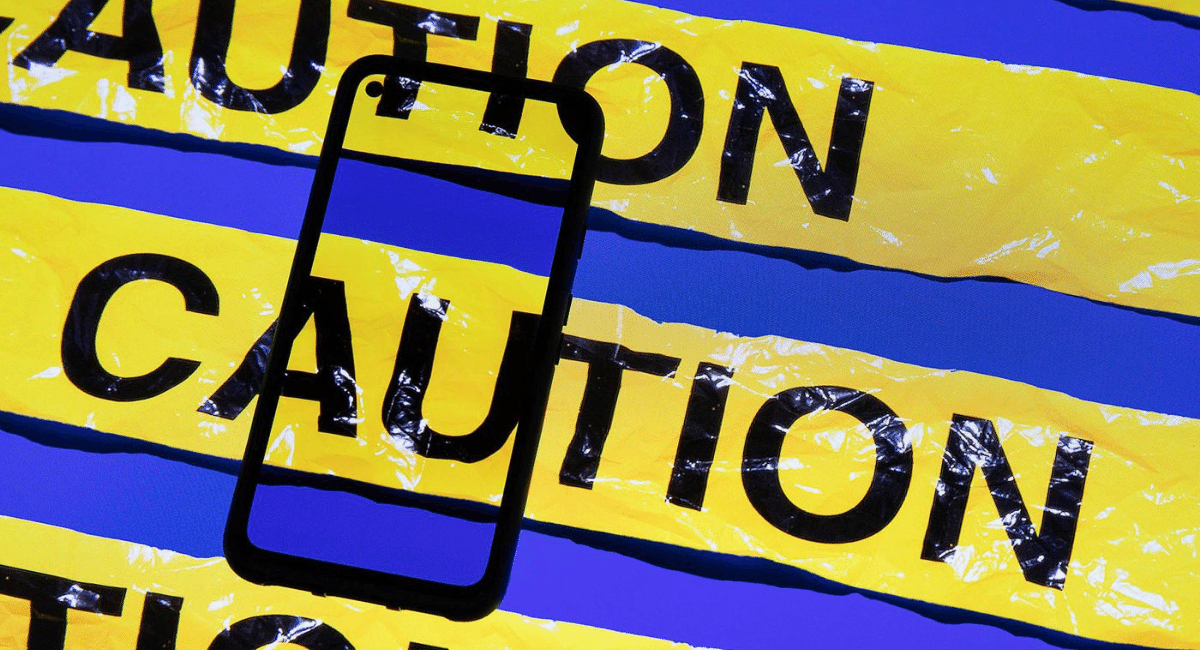 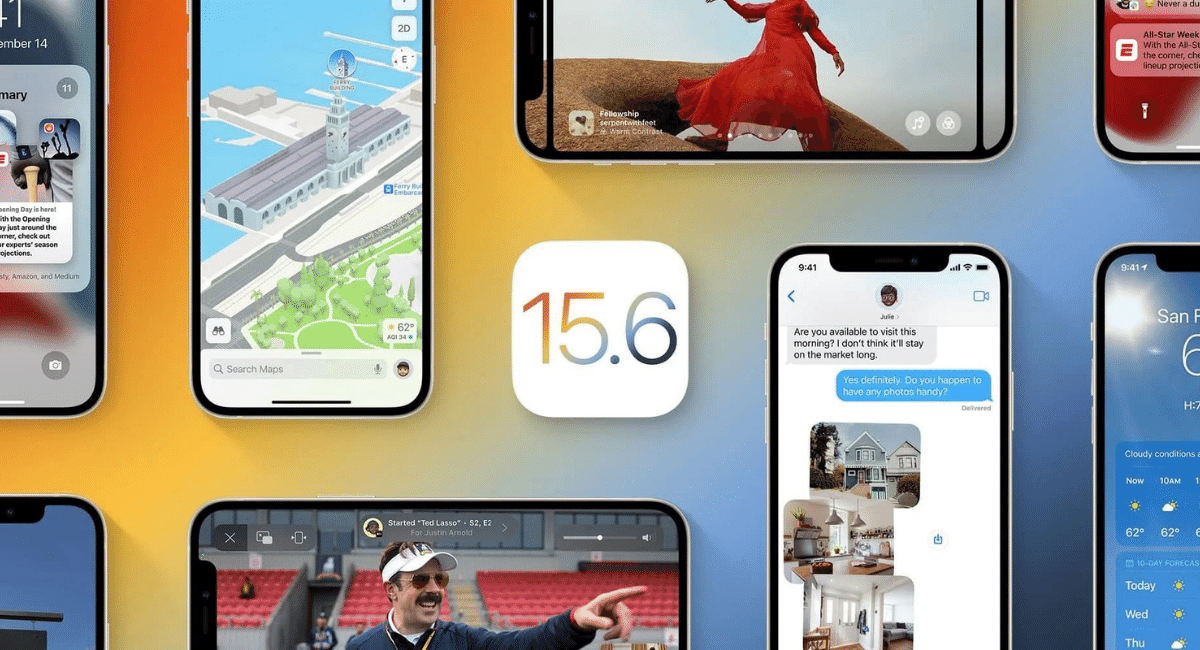 An emergency Security update was released by Apple in August with iOS 15.6.1. There were two flaws fixed in the update that attackers were exploiting in the wild. WebKit and the Kernel vulnerabilities were being chained together in attacks, resulting in serious consequences. An adversary can gain control of your iPhone and access your sensitive files and banking information if an attack is successful.

By combining the two flaws, device jailbreaks can be mounted without Apple’s security restrictions. Using this technique, adversaries could “install background spyware and keep you under comprehensive surveillance,” Ducklin explained. You should update your devices to iOS 15.6.1 immediately to ensure your safety. 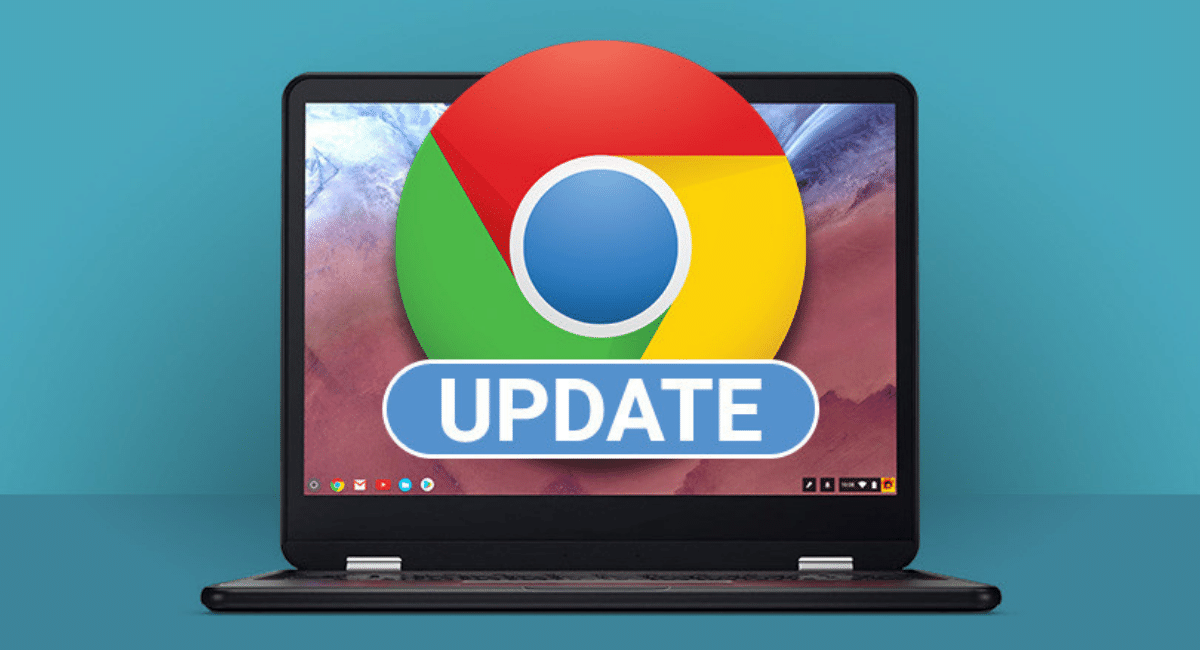 Recently Google released a security update to fix the fifth zero-day flaw this year. However, the patches include the use-after-free flaw in the FedCM; tracked as CVE-2022-2852 and rated as critical as well as six highly rated issues and then three classed as having a mid-level impact. However, Google hasn’t provided any information about the exploited flaw but still, there is a possibility because attackers have gotten ahold of complete information. So, it is a better choice for you to update chrome as soon as possible.

The most recent update comes in August, Google released chrome 104, fixing 27 vulnerabilities. Among all, seven of them were rated as having a high impact. 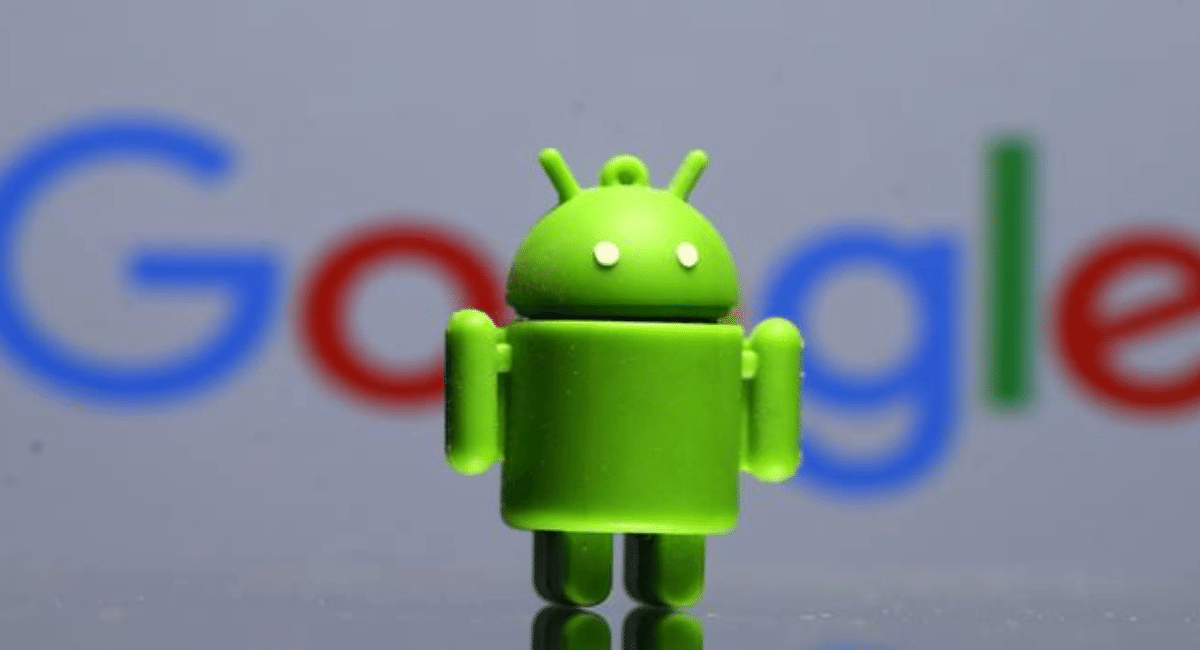 There were dozens of fixes in the August Android security patch, including a flaw in the framework that could lead to local privilege escalation without additional privileges. The Android security patch was released late in August, but now it’s available on many devices, including Google’s Pixel range, Nokia’s T20, and Samsung Galaxy devices. Also, it includes the Galaxy S series, Galaxy Note series, Galaxy Fold series, and Galaxy Flip series. 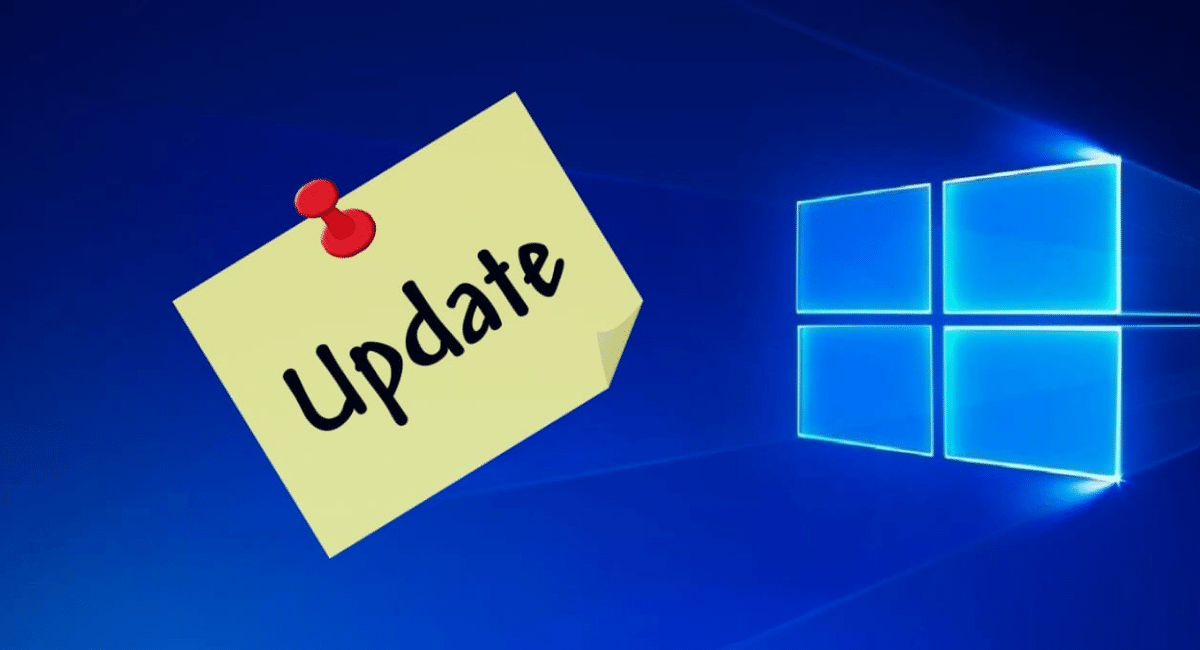 The patches from Microsoft fixed over 100 security flaws, including 17 rated as critical. This patch addresses an already exploited vulnerability tracked as CVE-2022-34713, otherwise known as DogWalk. The remote code execution flaw in the Windows Support Diagnostic Tool can compromise a system if exploited. Over two years ago in January 2020, Microsoft was first made aware of the vulnerability that affected all Windows and Windows Server users, but at the time it was not considered a security threat. 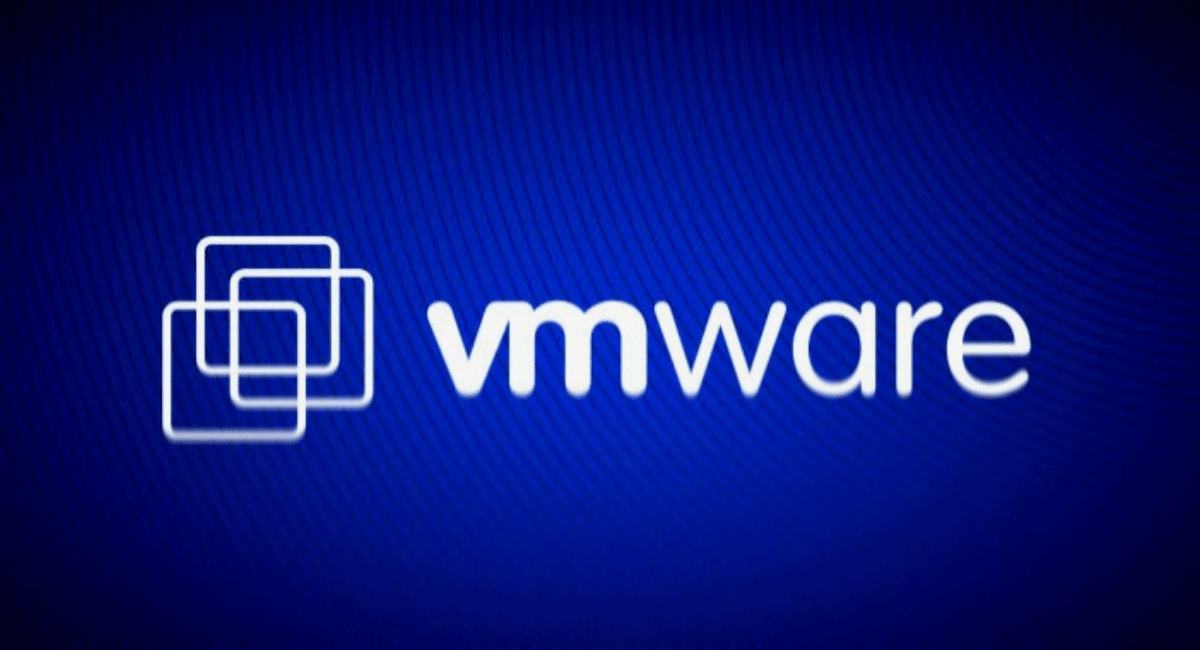 In August, VMware patched several issues, including a critical authentication bypass bug called CVE-2022-31656. In addition, VMware Workspace ONE Access, Identity Manager, and Aria Automation were patched for an RCE vulnerability tracked as CVE-2022-31658. Meanwhile, a SQL injection RCE vulnerability found in VMware Workspace one access and identity manager also got a CVSS score of eight. 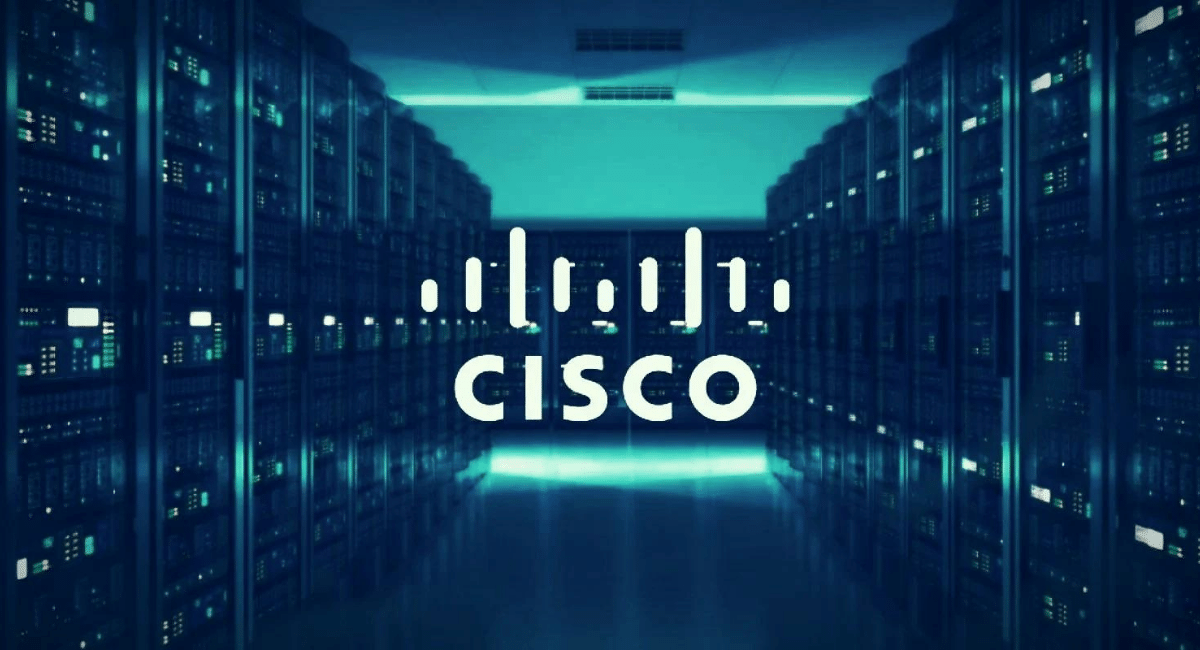 The software maker issued Patches for a variety of flaws during August, including a bug that allowed an unauthenticated, remote attacker to retrieve an RSA private key from its Adaptive Security Appliance (ASA) and Firepower Threat Defense (FTD) software. There is a possibility of attack due to a logic error when the RSA key is saved in memory on a hardware platform that works as hardware-based cryptography said Cisco in an advisory. Although, the hacker or attacker could exploit this attack just by utilizing a Lenstra side-channel attack which is against the targeted device. However, a booming exploit might allow the attacker to retrieve the RSA private key if it is warned. 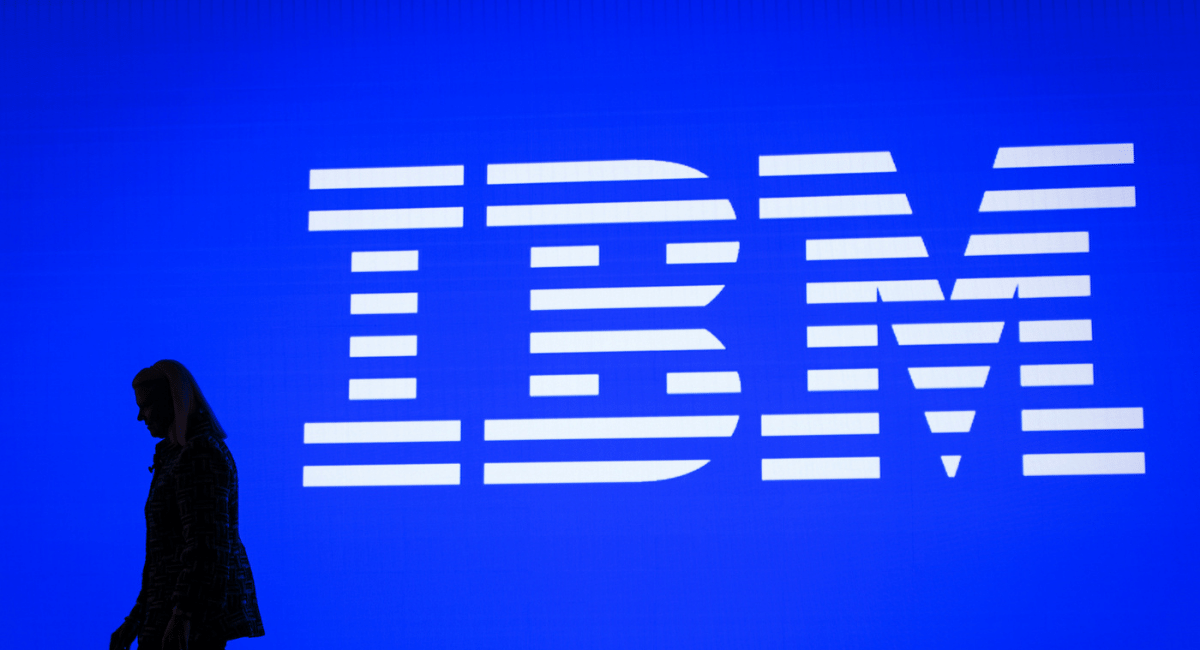 The gigantic software IBM has released the patches for a specific issue in the libcurl library that affects the IBM MQ. However, the first CVE-2022-27780 allows a remote attacker to bypass the security restrictions via a flaw that falsely accepts the parent-encoded URL separators like “/” by the URL parser. Moreover, an attacker makes use of the vulnerability just by sending a different crafted hostname in a URL, IBM said. 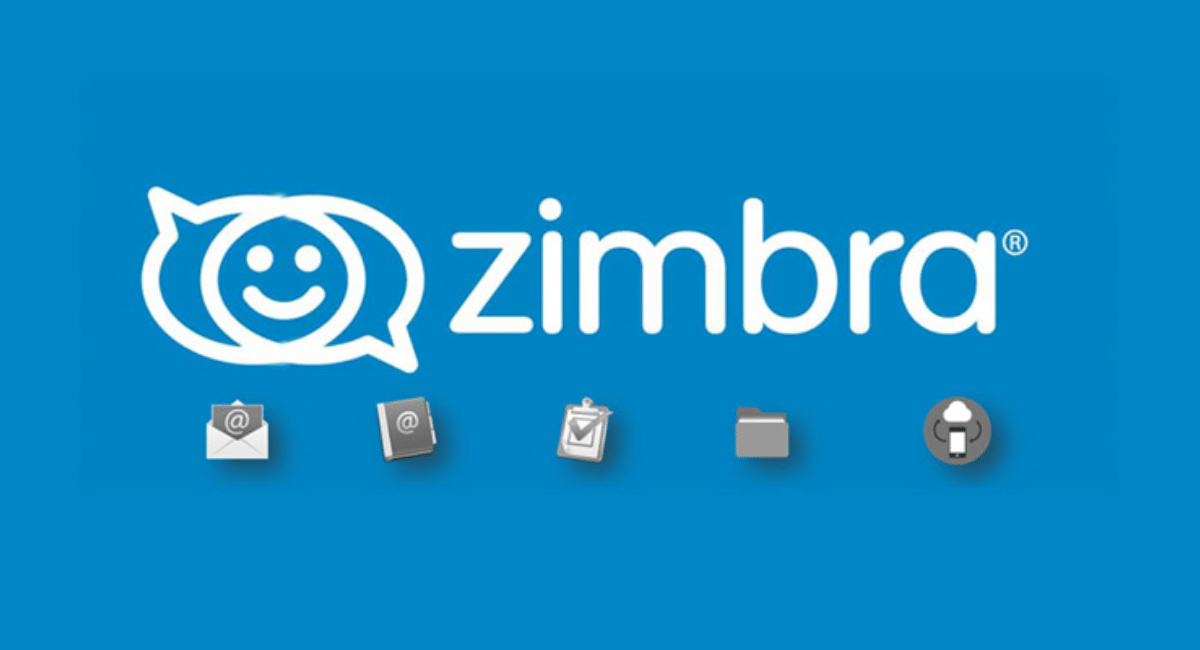 Exploited flaws in the Zimbware Collaboration Suite have been considered a joint warning that the United sent out stated Cybersecurity and Infrastructure Security Agency and the multi-state information sharing and analysis center. Moreover, they introduce the patches for the five vulnerabilities which are rolled between may and late July of this year. CISA and MS-ISAC said that the organizations hadn’t updated the ZCS instances upon release to assume compromise and hunt for malicious activity.